By Zhanna Shayakhmetova in Culture on 4 March 2017

ASTANA – Young and ambitious filmmaker Kanat Beisekeyev released “Bala,” a film about Kazakh children adopted by American families, in late February. The documentary touches on a sensitive topic, but the author’s simple, understandable language and extraordinarily light narration leaves no one indifferent. 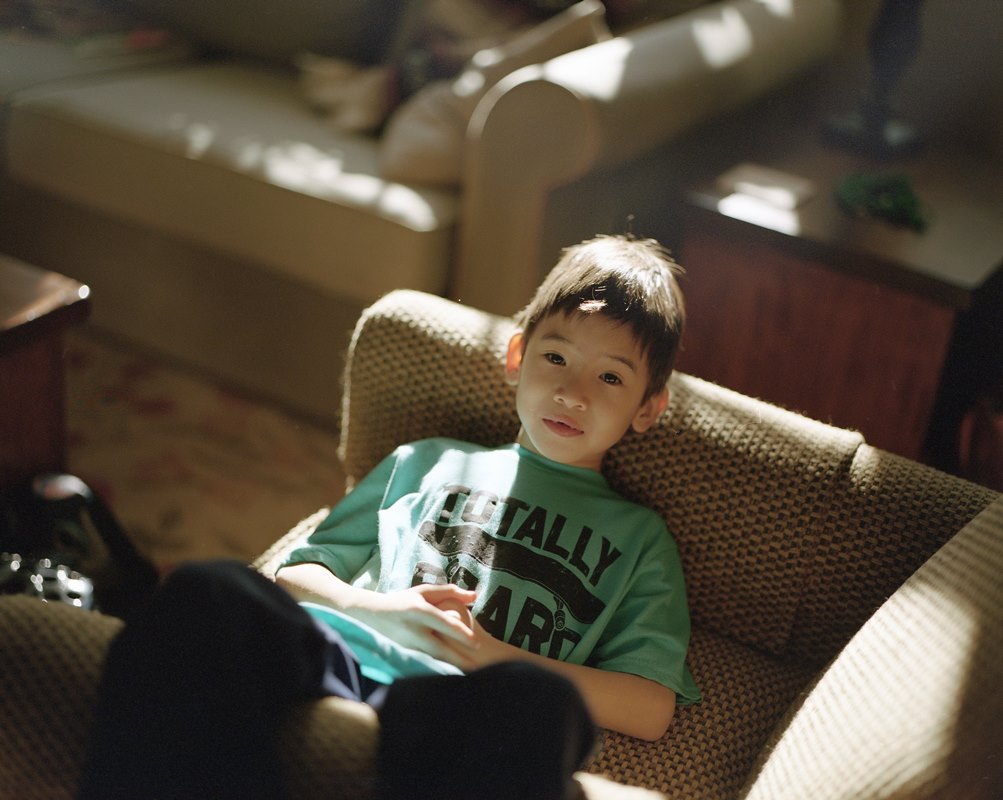 “I am extremely happy to present this film. It’s not just a film for me; I grew up together with this project. It’s about love, life and us. The film reflects our society. These children are a great lesson for all of us,” he told The Astana Times.

“Bala” tells the story of foster children adopted as infants. The production process took one year, with Beisekeyev working independently as producer and director.

“The hardest part of filmmaking was to find the leading characters. I found all of them on Facebook. I wrote to them and showed my previous works. They are living in different parts of the country and they have different accents and appearance. I do not want to reveal the negative moments in the film, because children live in a world where there is no evil at all. It was important for me to create a film full of kindness,” he said to the audience at a March 1 showing in the capital. 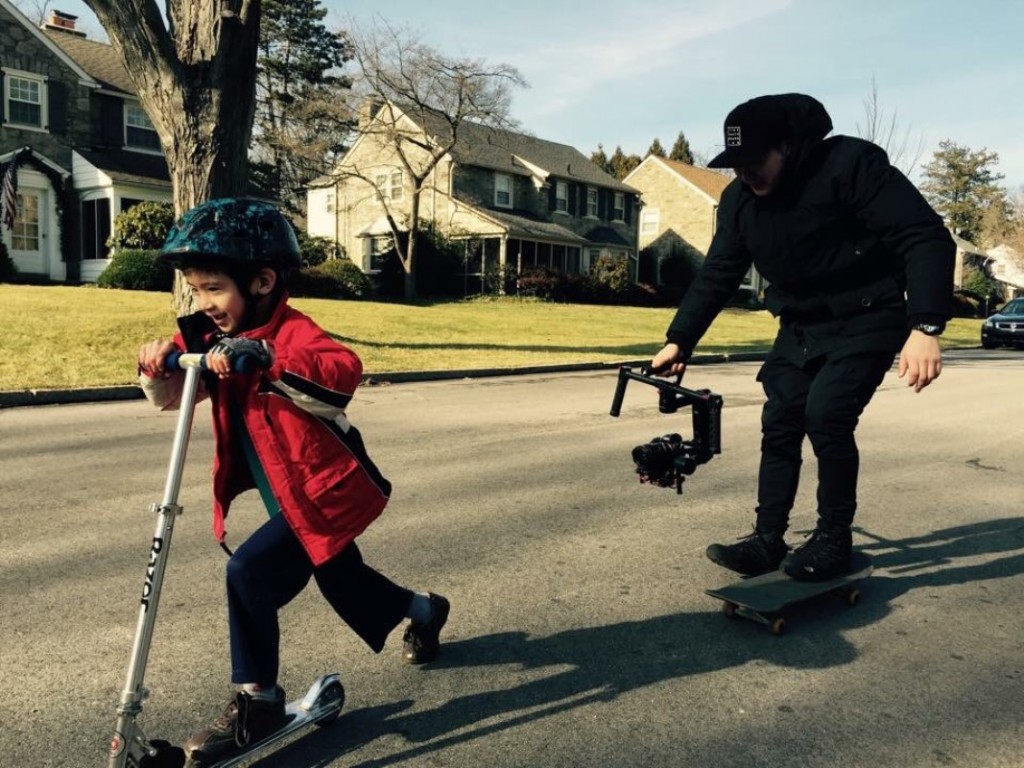 “I filmed 11 stories, but only eight of them got in the final version. Each story, each destiny is a special one. These children do not know their biological parents, but in spite of everything, they love them and feel that they are both Kazakh and American. Their American parents gave them a beloved family, a job, a decent future. I had the task to show what sort of people they became and what they achieved,” he added.

The film is not a commercial one and is already available on YouTube.

“Film financing was collected via the crowdfunding platform. When people started to send money, it really inspired me. I made the first story in Philadelphia in 2015. Some families were sceptical about the project. Many people refused to take part in the project. Some of them didn’t want to communicate with the media and some families have refused to participate in the film after the shooting. I travelled from the east to the west coast while filming it. My task was essentially simple – to make a good documentary film. Even though I was working alone, the project was supported by a tremendous amount of people and I am thankful for all of them,” said Beisekeyev. 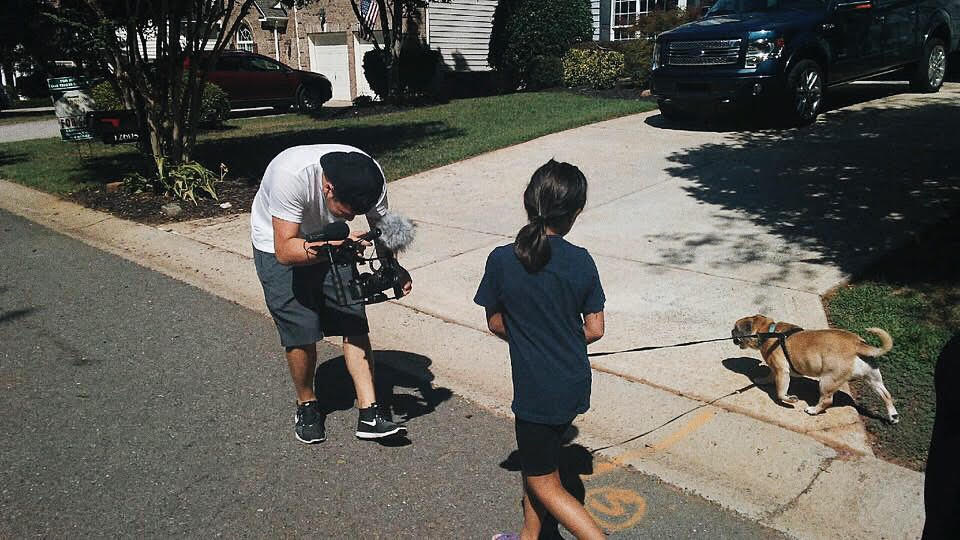 All the individuals know they are from Kazakhstan. They plan to visit their homeland and get acquainted with their biological mothers.

“I’m honest with all the characters. We immediately trust each other and I try to ask questions at an appropriate moment. This all comes from my experience of working as a photo reporter at the Vox Populi portal and my experience studying abroad. My amazing and interesting friends also have a great influence on me,” he said.

“Some people offered to send the film to the festival, but I refused. How does this usually work? You made a film and send it to the festival, but there are a lot of festivals. You can send it to the festival and be proud of yourself. I would like to see more independent, non-profit projects that touch people. My film is not a documentary, but more like a story-telling. ‘Bala’ is not like my other films because there are a lot of experiments, a lot of new features. It was filmed on a simple camera,” he said.

A second film about adopted children who returned to Kazakhstan will be released this summer. It is currently in post-production.

“Bala,” released in English with Russian subtitles, is available at www.youtube.com/watch?v=UKYQpwq-hqM.