By Kamila Zhumabayeva in People on 1 March 2017

ASTANA – A 34-year-old Kazakh-born tailor is bringing fashion trends to the streets of Auckland. Asya Sadyrova has made clothing for beauty contest participants and offers custom-made tailoring. 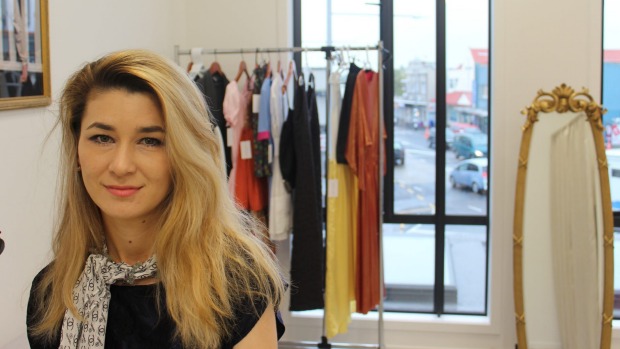 Born and raised in Ust-Kamenogorsk (East Kazakhstan region), Sadyrova has had a propensity for varied handcrafts since she was young, even making doll furniture.

”I was studying at a regular school and attending a music school at the same time. I was also taking cutting and sewing classes and began sewing when I was 14 years old,” she said in an interview with The Astana Times.

Sadyrova subsequently became a member of the fashion design faculty at an institute in her home city. She ended up in New Zealand by chance, moving to the country in September 2013.

“I sure enough did not want to leave my undertaking and began working from home bit by bit. After a while, I decided to move forward and opened my own atelier [fashion design studio], where I provide a wide range of services for tailoring,” she said, adding she also does custom-made tailoring. 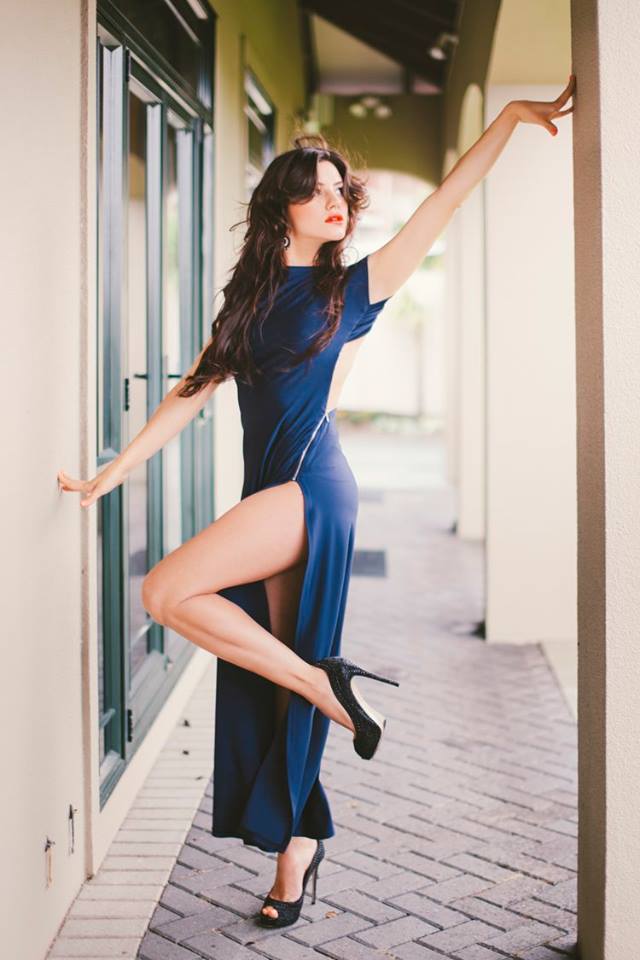 Living in New Zealand, Sadyrova embraced the country’s unique fashion style and integrated it into her own design aesthetic, according to her website, atelier-sandringham.co.nz. Her vision is to make women feel “feminine, beautiful and powerful for any occasion.”

Her atelier, in the Auckland suburb of Sandringham, offers tailoring, alterations and original dressmaking. Evening wear such as cocktail dresses and ball gowns, wedding dresses, bridesmaid dresses and other items are some of the tailor-made services offered on the website.

Her work has also been seen at the Miss World New Zealand contest. Sadyrova sews for a local online brand which was asked by event organisers in 2016 to become a sponsor.

“As a side note, the same thing will probably take place again this year. Some of the participants of various contests are my steady customers,” she said.

Sadyrova looks forward to bringing her label “ASYA” to the New Zealand market, which embodies both class and sophistication, according to the website.

The designer noted the differences in clothing choices between women in Kazakhstan and New Zealand.

“Girls in Kazakhstan and the entire post-Soviet area are quite obsessed with their looks, like to dress up all the time and have the perfect fit for their body and shape. Meanwhile, locals in New Zealand seem relaxed, prefer comfortable and occasionally very casual clothing,” she said, according to news reports.