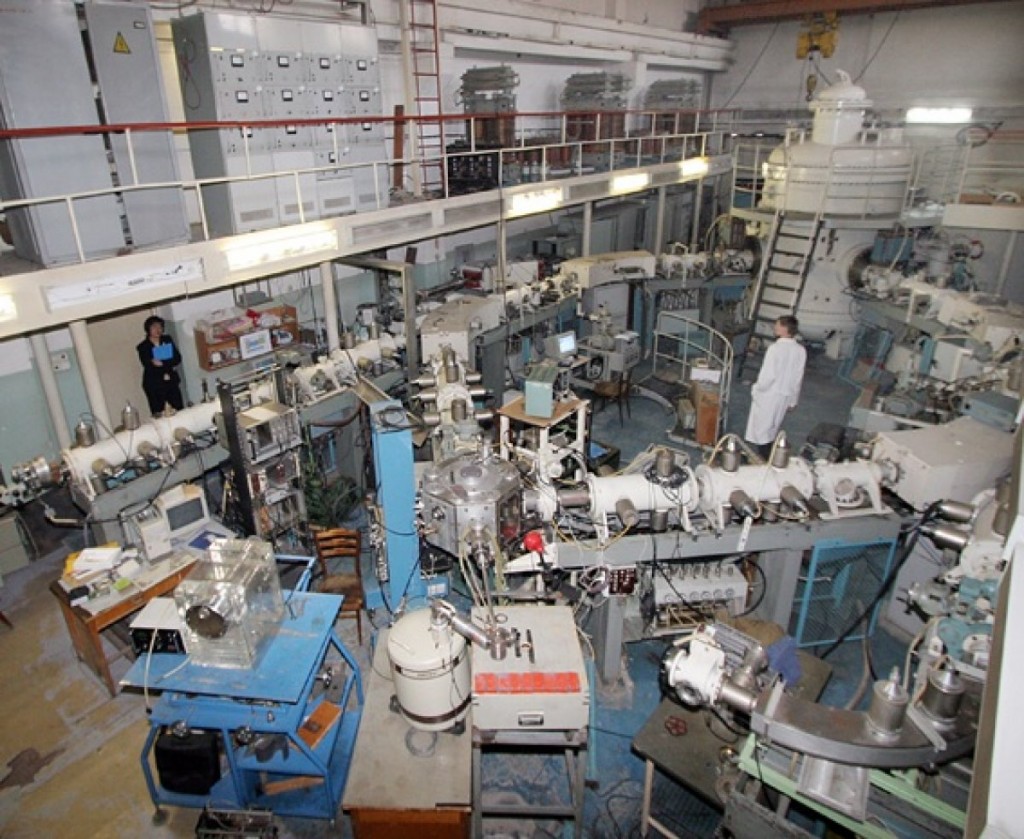 “The research reactor is now starting a new life after major modifications and refurbishment, including conversion from the use of highly-enriched uranium (HEU) to low-enriched uranium (LEU) to further serve science and the national economy,” said General Director of the Almaty-based Institute of Nuclear Physics Yergazy Kenzhin, according to the IAEA’s press release.

Kazakhstan’s Institute of Nuclear Physics has implemented significant upgrades and modifications to improve the safety of its research reactor. Experts of the Integrated Nuclear Safety Assessment of Research Reactors (INSARR) mission working under IAEA reviewed the safety programmes at the Kazakh light water reactor. The research reactor called WWR-K has new safety systems. Its staff has also received new training under qualification programmes.

Kazakh experts converted the WWR-K reactor to LEU in 2008 with the repatriation of spent HEU fuel to decrease proliferation risks while doubling the reactor’s utilisation capacity. The WWR-K was stopped in 2015 to implement modifications at the reactor to allow for the conversion, which was completed in 2016.

“The IAEA review team noted the implementation of recommendations of the previous INSARR mission in 2008, including those related to the management system, training and qualification of personnel and radiation protection,” said Team Leader David Sears.

He also said that additional recommendations on safety analysis, ageing management, safety of experiments and emergency preparedness were provided during this mission.

The mission conducted at the WWR-K research reactor took place from Feb. 27 to March 3 and included international nuclear safety experts from three countries that operate research reactors and IAEA staff.

The reactor is located in Alatau, close to Almaty, the commercial capital of Kazakhstan. The 6-MW research reactor is used for the production of medical and industrial radioisotopes, scientific research and testing nuclear materials for industrial use. It was put into operation in 1967, when HEU fuel was typically used to conduct scientific experiments.

INSARR is a review mission, which evaluates safety at research reactors. The mission uses the IAEA safety standards. The safety standards provide the fundamental principles, requirements and recommendations to ensure nuclear safety. They are used as global references for protecting people and the environment and contribute to a harmonised high level of safety worldwide. Research reactors are nuclear installations used for research, education and training, testing materials or the production of radioisotopes for medicine and industry.