ASTANA – The Karaganda administration in collaboration with the Er Nur & Nika public fund of Kazakh-Korean friendship plan to erect a monument to legend of Soviet-era rock music Viktor Tsoi on Olimpic Street. Competition for the best draft design of the monument was announced in early March, according to ekaraganda.kz. 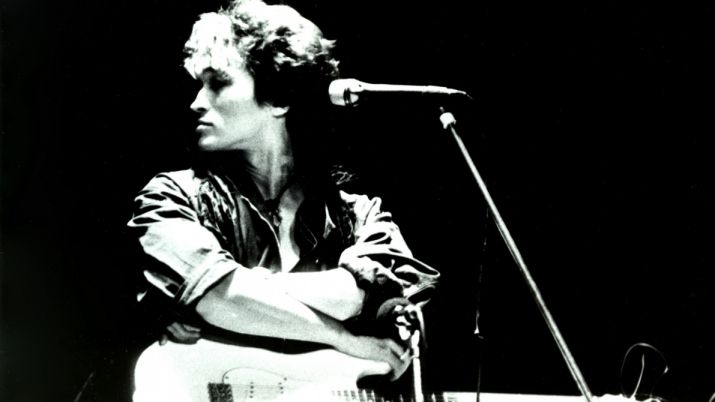 Viktor Tsoi was a Soviet musician, singer and songwriter of Korean-Russian origin and is known as the leader of Kino post-punk band. His grandfather lived in Kazakhstan.

Tsoi is considered one of the pioneers of Soviet and Russian rock and has millions of fans across the countries of the former Soviet Union even today. Few musicians in the history of Russian music have been so popular or have had such impact on their genre as Tsoi and his rock band. He died in a car accident in 1990 at the age of only 28.

In 1988, Tsoi starred as the protagonist in Igla (“The Needle”) movie directed by Rashid Nugmanov and written by Aleksander Baranov and Bakhyt Kilibayev. The movie was produced in Kazakhstan by Kazakhfilm. The movie brings up social subjects and the Aral Sea disaster.

The monument will incorporate input from the public and the musician’s fans, said president of the public fund Ignatiy Te.

“We live and work in Karaganda, and here, at the Olympic Stadium, our enterprises and offices are located, our fund is here. We decided to make our second home to make our native and beloved city cleaner, more beautiful. Not for ourselves, but for our children. We hope that this place will become a favourite corner for Karaganda residents and all who will come to our city,” Te said.

Monuments, streets and walls devoted to Tsoi can be found in Russia, Lithuania, Belarus and Ukraine.