ASTANA – Global brands, such as Starbucks and H&M, have entered the Central Asian market and are outperforming some local companies. 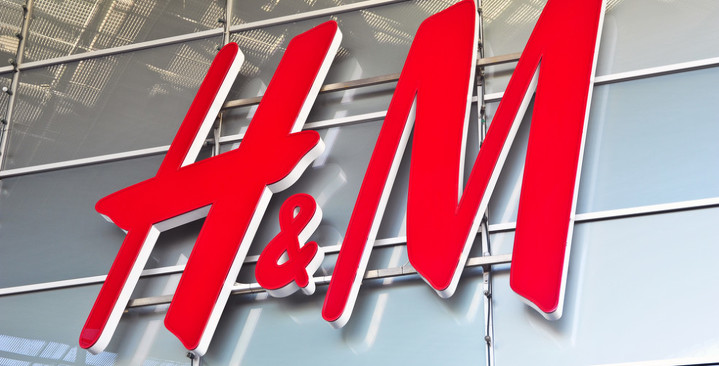 She is confident in H&M’s success in the market, saying, “H&M always opens large or giant stores, which offers customers the widest choice of products. Thus, for example, in the crisis year for Russia in 2015, H&M’s flagship with an area of about 5,800 square metres was opened in Moscow. Another three large stores were opened in Novosibirsk, Murmansk and Barnaul. According to this analogy, the company will act in the Kazakhstan market too.”

The Starbucks network has been operating in Kazakhstan for two years. It looks with great enthusiasm at Kazakhstan as a country with a developing coffee industry, according to the official website of the company. At the opening of the first Starbucks coffee house in Almaty in 2015, people lined up at 7 a.m. to try the first cup of the famous coffee. 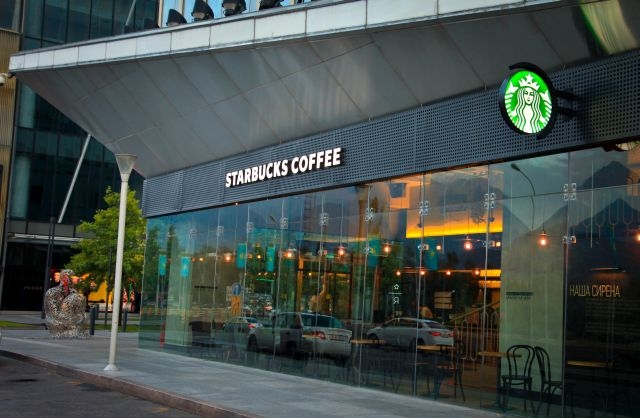 Kazakhstan residents are also interested in the opening of H&M stores, one of which will be opened at the Mega Silk Way Astana shopping centre in the EXPO 2017 area.

H&M’s marketing strategy specifies that the company manufactures products for those who want to follow fashion trends, but not spend a lot of money. According to company statistics, the audience of H&M is predominantly female. The company focuses on millennials: students, graduates of high schools, single young people or childless couples. The company’s experts consider shopping a leisure and target people who buy new things every season to stay fashionable. The brand’s values are fashion, money savings, sociality and attention to the environment.

“Against the backdrop of cost reduction and optimisation in other mass brands, such a policy brings a double result and can become an excellent bid for leadership,” Yershova said.

“I would not be surprised if a line of Muslim clothes will be presented in H&M stores in Kazakhstan. For Kazakhstan and the Central Asian region in general this is a very good direction,” she said.