HC Barys out of Gagarin Cup playoffs, loses in second round

The Barys hockey club, much to the regret of its large army of fans, ended its playoff runin the second round of the Gagarin Cup playoffs of the Continental Hockey League with a loss to Metallurg Magnitogorsk, the current Gagarin Cup holder. 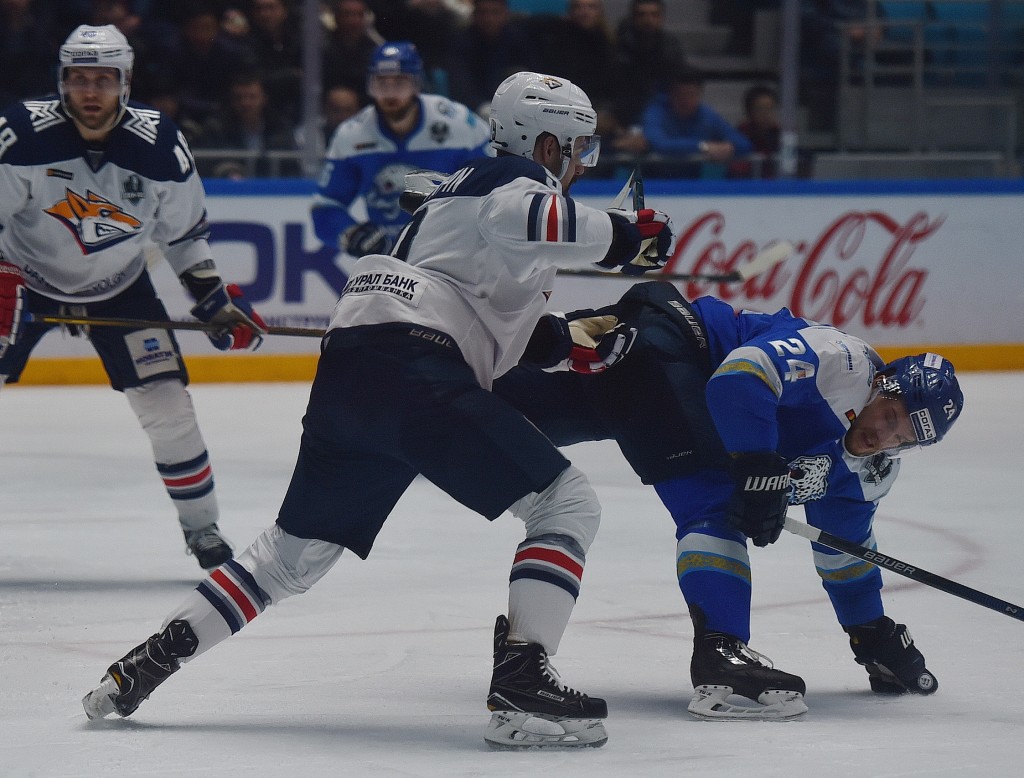 Despite the defeat, Barys can recognise the past season as a success because the team again made it through the first round of playoffs, repeating its best achievement in the KHL.

Kazakh hockey fans will now have to switch their attention to the performances of the Torpedo club from Ust-Kamenogorsk, which reached the semi-final of the Bratina Cup in the Supreme Hockey League.

And in the third week of April, the Kazakh national team will go to Kiev to compete for the opportunity to play against some of the best hockey teams in the world as it will seek the return to the top division of the world ice hockey for next year.