ASTANA – Four-hundred-and-ten agricultural cooperatives will be established in 2017 to support small and medium-sized farms. The cooperatives will help farms buy equipment, store and transport products, provide veterinary services, organise the supply of fodder and agrochemical products and help with lending. 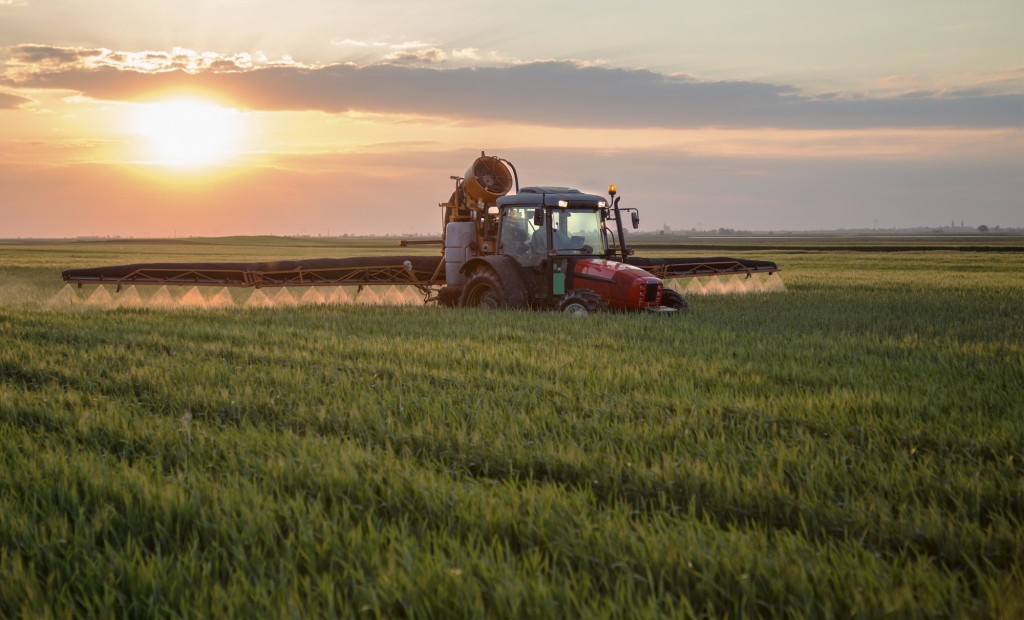 Vice Minister of Agriculture of Kazakhstan Kairat Aituganov said the programme was launched last year and 157 cooperatives are already cooperating with 15,000 farms. The cooperatives created more than 100 milk collecting centres and 7,000 forage bases. In general, the indicative plans are executed in all regions, according to Kazinform.

Aituganov reported that as of March 9, all tasks have been achieved in all regions of the country.

The Ministry of Agriculture developed approaches to involve small and medium-sized farms in agricultural cooperation under the State Programme for the Development of the Agricultural and Industrial Complex for 2017-2021, an initiative of Kazakh President Nursultan Nazarbayev.

The vice minister reported that financing of the cooperatives by the fund of financial support became the top priority of the fund. He emphasised that the initial payment is made at the expense of investment subsidies.

The fund implemented new directions of subsidising farmers: milk production cheapening, fattening of bulls and lambs, cheapening of the cost of equipment and machinery up to 50 percent and subsidies to cooperatives for reimbursement of VAT.

Tripartite plans have been concluded between the ministries of agriculture, labour and social protection of the population and city and regional administrations. A single call centre for consultations on cooperation and a website have been created. A group of experts has been trained on the basis of Atameken scientific and production enterprise to implement the new programme. Special information materials, including booklets and videos for training in the regions are used as well.

According to the vice minister, training seminars were organised in all 165 districts and cities of the state from Feb. 1 to 22 this year. As of March 9, 75 farms have purchased equipment using the state programme.

The ministry plans to allocate 50 billion tenge ($157.9 million) this year to support small and medium-sized farms.