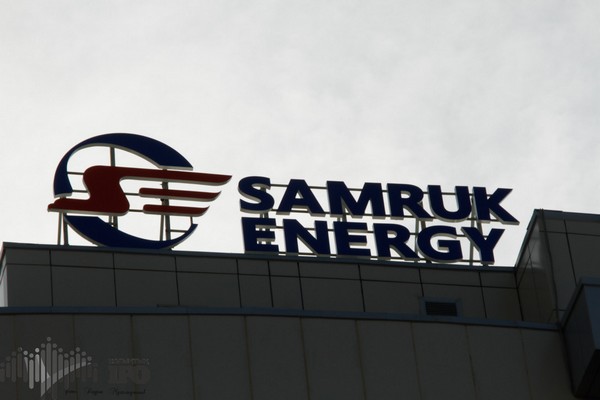 “The confirmation of rating reflects the continued strong strategic and operational ties between companies and the governments and our expectation is that the company will refinance Eurobonds for $500 million, maturing in December this year, and the government will provide a timely financial support in case of insufficient inflow of funds,” it noted.

The rating agency believes Samruk-Energy’s liquidity at the end of 2016 depends largely on credit lines to fully cover future payments on Eurobonds. If the company is unable to obtain refinancing, it may possibly get a negative rating.

The company’s credit eligibility on a standalone basis remains weak due to the high debt load and a high currency risk, added Fitch.

Samruk-Energy is a joint-stock company established by resolution April 18, 2007 to develop and implement a long-term state policy on upgrading existing and introducing new generating facilities. The founders were Kazakhstan holding for managing state assets Samruk and KazTransGaz. The company’s main products are electricity and heat production, transmission and distribution of electricity and production of steam coal.

Fitch Rating is a global leader in financial information services with operations in more than 30 countries, according to its website.

“Fitch Group is comprised of Fitch Ratings, a global leader in credit ratings and research; Fitch Solutions, a leading provider of credit market data, analytical tools and risk services; BMI Research, an independent provider of country risk and industry analysis specialising in emerging and frontier markets and Fitch Learning, a preeminent training and professional development firm. With dual headquarters in London and New York, Fitch Group is majority owned by Hearst,” it states.