By Azamat Syzdykbayev in Nation on 13 March 2017

ASTANA – A Canadian producer plans to release a film titled “Equus” about the history of horse domestication in the Central Asian region, announced Minister of Information and Communications Dauren Abayev at a March 7 conference in the capital. 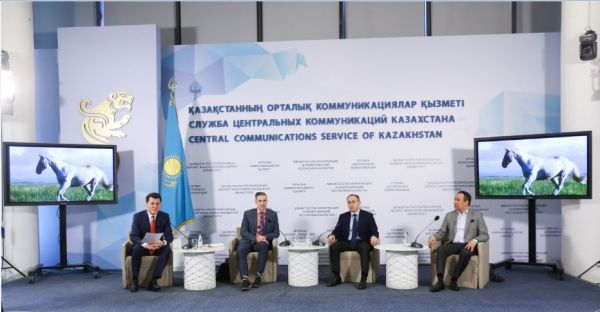 “Today, we are planning to sign a very important memorandum between Kazakhstan State Television and Radio Company and famous Canadian director and anthropologist Niobe Thompson. This project is important for Kazakhstan and it will improve the image and tourism potential of our country. A large study was supported by Canada, Germany, the U.K. and the U.S.,” said Abayev.

“I think the project will be of great interest. We plan to release it in 2018. About 50 countries are ready to show it. We believe that this project is able to arouse serious interest in the world to the history, culture and traditions of the nomadic civilisation. This will give a new impetus to the development of popular science films in our country,” he said.

As a large base of archaeological material, Kazakhstan will be represented as the cradle of horsemanship and horse breeding in the film. The authors plan to demonstrate the revolutionary role horse breeding played in the migration of peoples, trade and military affairs. 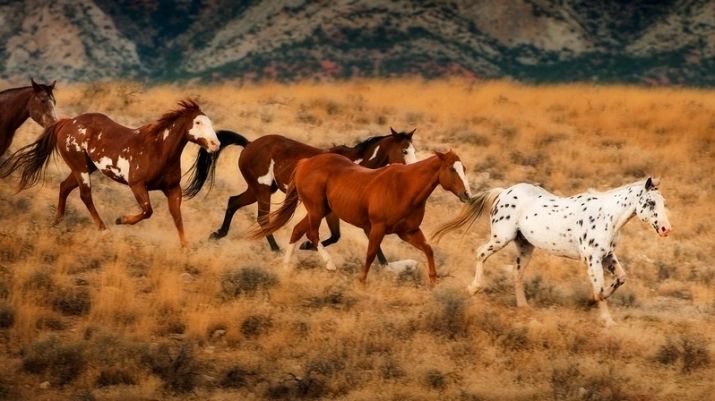 Thompson noted that the culture of domestication of horses began on the territory of Kazakhstan.

“Unique excavations in Botai prove that the domestication of horses began in Kazakhstan, and we have a unique opportunity to open this history to the whole world and to present our film,” said Thompson.

Thompson has been studying the relationship between man and horse for many years. He expressed confidence that the domestication of the horse helped progress the development of human culture.

“I believe that the history of man during all these 6,000 years is the history of the equestrians. Horse domestication created our common civilisation. Many people know about this because we live in a different world. It is important to inform people that everything we see around us is the consciousness of people on horses,” he said.