Festival of Disney films in Kazakh underway in Almaty

ASTANA – A festival of the best Disney films in the Kazakh language is taking place in Almaty until the end of March with the possibility of prolonging it until the mid-April, the Almaty city Akimat (city administration) reports. 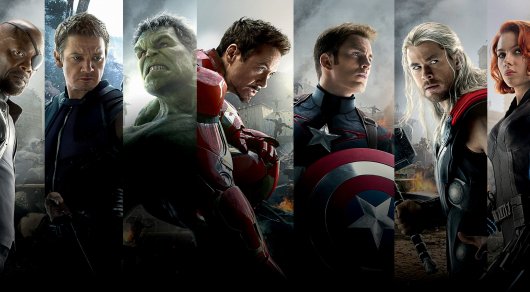 According to local media, the festival was organised for the Nauryz celebrations.

The festival is open to the public at the StarCinema Aport cinema at the APORT mall along the Raiymbek Avenue. The festival was organised by the Meloman chain of stores – the organisers hope to inspire more people to watch films in the Kazakh language.

Since 2011, the corporate Bolashak foundation with the support of the Meloman/Marwin company dubbed Hollywood films into the Kazakh language and then released them in Kazakh cinemas.

“We thought that a good reason for such meetings could be going to the cinema, and came up with a small, family festival of wonderful films in high-quality translation into Kazakh. For our company, the festival is an experiment in the field of entertainment organisation. In the future, we are planning to hold a big festival together with Disney,” said Meloman Director General Vadim Golenko.

According to Golenko, five films will be shown a day.

“We expect to see those people on the shows who, due to various reasons, did not have the time to watch these films in theatres. Specifically, for this, by agreement with Disney and the StarCinema Aport cinema, we made the ticket price only 300 tenge (US$0.9) to make these films as easily accessible as possible to a wide range of moviegoers,” said Golenko.

For information, the Kazakh language became the 39th official language of Disney Pixar. The latest feature that was translated to Kazakh was “Star Wars Rogue One.”