ASTANA – Numerous road shows promoting EXPO 2017 have launched in Astana and will be held across Asian, European and Middle Eastern states. 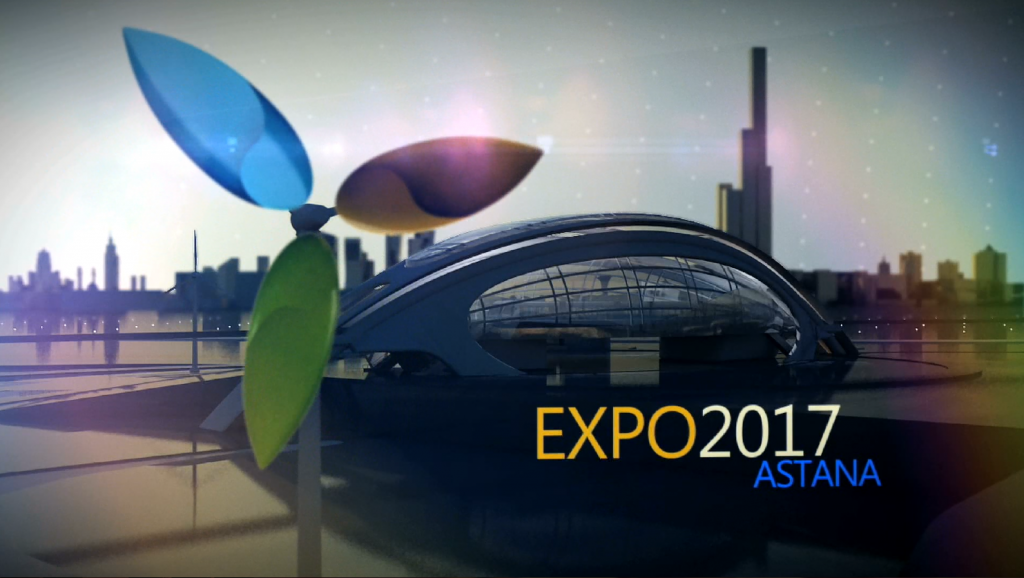 The road shows will provide detailed information about Kazakhstan and its tourism potential, as well as the portfolio of EXPO 2017 tourist routes. Business-to-business and business to consumer events are planned.

EXPO 2017, with its Future Energy motto, is not only a business, thematic, cultural and entertainment showcase, but also a global event gathering the best experts in the field. Every expo generates great interest and attracts great number of tourists from around the world.

Business people, scientists, politicians, artists and sportsmen participate. Visitors will be able to see the best renewable energy technologies and projects, to learn about the cultures and traditions of the participating countries that will present their pavilions. Many parades, shows and concerts of famous stars will be held in Astana.

EXPO 2017 tourism products will be presented from March till April in European countries. The participants of the show will perform in Paris, Vienna, Budapest, Frankfurt, Vilnius, Warsaw, Helsinki, Prague, Milan, Madrid, Amsterdam and London.

In spring, a promotion campaign will be held in the territory of the Commonwealth of Independent States. It will operate in Baku, Tbilisi, Kiev, Minsk, Tashkent, Bishkek, St. Petersburg, Kazan, Novosibirsk, Omsk, Orenburg, Yekaterinburg, Astrakhan and Tyumen.

A programme promoting EXPO 2017 will also be launched in the spring in such cities in Asia and the Middle East as Xian, Shanghai, Urumqi, New Delhi, Kuala Lumpur, Istanbul, Tehran and Tokyo.