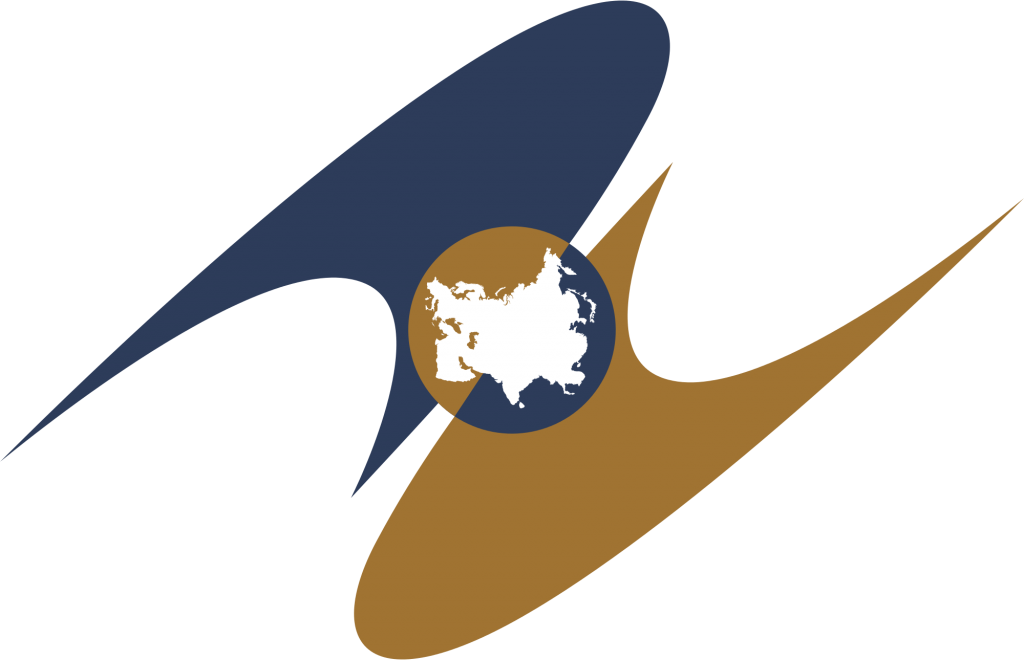 “The participants of the common oil and oil products markets will receive a transparent mechanism for the formation of the market price by taking into account exchange and over-the-counter (OTC) indicators for oil and oil products within the framework of the EAEU,” said EEC Energy Department head Leonid Shenets at the event, which was attended by representatives of the EAEU member states’ authorised bodies, oil and gas companies and scientific institutions.

With the beginning of trade on one such exchange site, the St. Petersburg International Commodity and Raw Materials Exchange, the volume of trade in oil and oil products increased more than 600 times in the period 2008-2016 and amounted to more than 15 percent of domestic consumption in the Russian Federation, according to the press release. In 2008 and 2016, the volume of trading in oil and oil products was 27,000 tonnes and 17 million tonnes, respectively.

The participants at the meeting agreed the exchange trade in oil and oil products will take place within the framework of a common exchange space and should be formed on the basis of interaction. The technological processes are expected to be completed by 2021.

According to the EAEU agreement, the programme for forming common oil and oil products markets should be approved before 2018.

A number of measures are anticipated in the second stage, which will last until 2023.The actions include developing rules for access to oil and petroleum products transportation systems and rules of trade on common markets. The project’s main steps should be implemented before 2024. In the final stage, an international treaty within the union on forming common markets for oil and oil products   will need to enter into force.

A number of other topics were also discussed during the meeting, such as the need to establish subsidiary control bodies to manage and support the common markets for oil and oil products, as well as price control and antimonopoly regulation mechanisms.

One of the key issues is OTC price indicators of common oil and oil products markets. With the proposal by the Russian Ministry of Energy, the EEC is considering the possibility of taking the indicators into account when concluding contracts for the supply of actual volumes of oil and petroleum products.

“It has been suggested to take into account the price indices of over-the-counter trades, which are registered by operators. Other proposals include the use of price indices for contracts. They should be calculated on the basis of quotations, which are published by information analytical agencies,” said the statement.

The next meeting of the working group will be held in April 2017.

The EAEU’s fuel and energy complex has a powerful integration potential, as the member states possess about 20 percent of the world’s natural gas reserves and 7 percent of oil reserves. Equally important is the presence of interconnected energy infrastructure facilities created as part of the unified energy system of the former Soviet Union. The fuel and energy complex also represents a significant share of the union’s gross domestic product (GDP) and industrial production – one-sixth of the former and one-third of the latter.