ASTANA – Kazakhstan’s new singing star Dimash Kudaibergen continues buzzing in China. Recently, he won the top award in the China Top Music Awards in the category Best Asian Popular Singer for his outstanding performances in the television show “Singer 2017,” which will broadcast April 8 – 15 during the grand finale of the season. 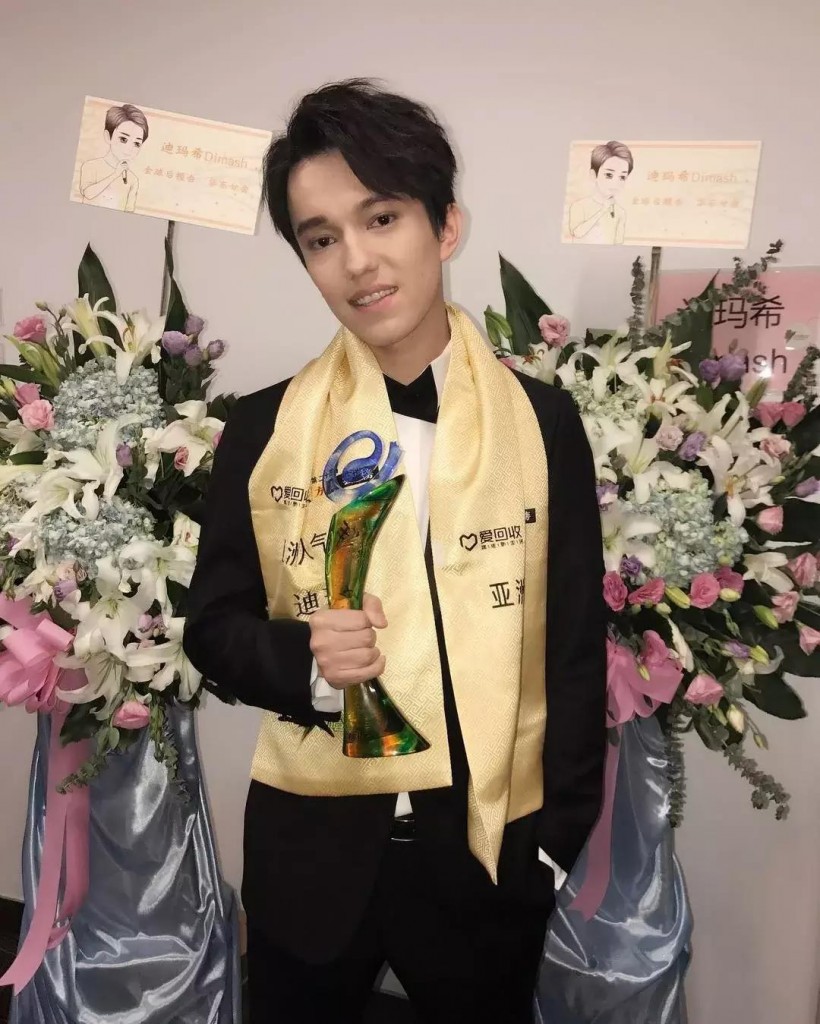 “I am very happy right now. This is my first award of this magnitude abroad. First of all, I want to thank my parents and my close friends who have been supporting me. And also, the show ‘I am a Singer’ that helped me open up,” Kudaibergen said at the awards ceremony.

“China Top Music Awards” is the Chinese version of the “Grammy Award” in the U.S., awarded for outstanding achievements in music. Ironically, Kudaibergen wasn’t as successful back in Kazakhstan before the show in China.

“I had heard of Dimash last year, when he won some contest in Russia,” said big fan and supporter from Astana Zhaniya Karimova. “We knew about him but we never paid too much attention to what he was doing or what he was singing. Today, we listen to his performances every day at home,” the 25-year-old fan told The Astana Times.

The host found Kudaibergen’s voice “beautiful” and despite the fact that he is foreign and doesn’t speak Cantonese or Mandarin has become extremely popular in contemporary China today and has more than 3 million followers on Chinese social media resource Weibo, where he has also garnered some 1.4 billion views.

World-famous Belgian-Canadian singer Lara Fabian also praised the Kazakh through her Facebook page thanking him for reviving the spirit of her own masterpiece, “Adagio.”

“‘Adagio’ travels across continents… Congratulations to Dimash [Kudaibergen] performing at the Chinese TV competition ‘I am a singer’,” she wrote.

Today, Kudaibergen is enjoying the fame that Chinese Singer 2017 has brought him since the beginning of the year. He is signing numerous contracts with world-known labels, is readying to perform at the world exhibition EXPO 2017 this summer in Astana and is preparing to perform for a soundtrack of the famous Chinese television series “Go Go Power Rangers.”

Aktobe-born and raised, Kudaibergen saw overnight success in China after his debut in the song contest in January. “Singer” is a television series that approaches only established performers. There were 16 at the beginning of this season; three still remain – Kudaibergen, the Taiwanese band “Lion” and renowned singer from Hong Kong Sandy Lam – Kudaibergen’s main rival throughout the contest.