ASTANA – HC Barys had a successful first round of the Gagarin Cup playoffs, beating Traktor from Chelyabinsk. 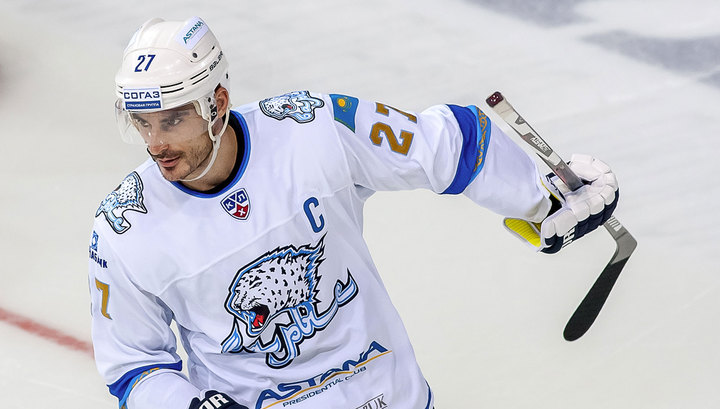 For the overall victory in that series, it was enough for the “snow leopards” to play six matches, in four of which the club from Astana was stronger. Except for the first two matches in Chelyabinsk, where the teams beat each other with scores fairly large for the playoffs, 5:2 in the first match in favour of Barys and 5:1 in the second with the advantage to Traktor, the remaining four games were closer and more intense. Twice the matches ended in overtime. In the sixth match, played in Astana, Barys won with a minimal advantage, which advanced them to the semi-finals of the Eastern Conference playoffs. Thus, the Kazakh capital’s favourite club repeated their best achievement in KHL.

Barys’ next opponent was the Gagarin Cup holders from the last season Metallurg Magnitogorsk.

In the first match in Magnitogorsk, Barys was crushed 0:4. In the second round, Barys turned the tide against the champions, scoring four against the formidable opponent, but nevertheless lost 4:5 in overtime.

With impatience, fans of the snow leopards were waiting for the first home match, which was held on March 13 in Astana. However, it was not a lucky day for Barys. They lost 3:5, despite dominating on the ice for approximately the first 30 minutes of the match.

Thus, before the second home game on March 15, Barys is a step away from being eliminated from the playoffs to the Gagarin Cup.