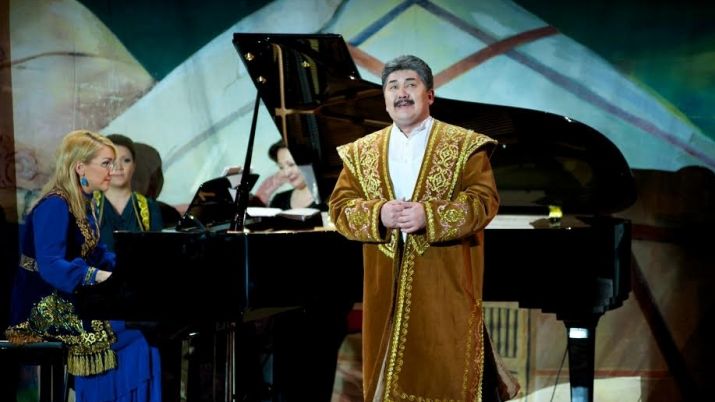 “Once again about Love” featured lyrical music by classical and Kazakh composers, arias and duets from operas performed by the theatre’s leading soloists.

These included Nemorino aria from “L’elisir d’amore”(“The Elixir of Love”) opera by the Italian composer Gaetano Donizetti performed by tenor, Kazakhstan’s honoured worker and honoured artist of Tatarstan Nurlan Bekmukhambetov and many others. 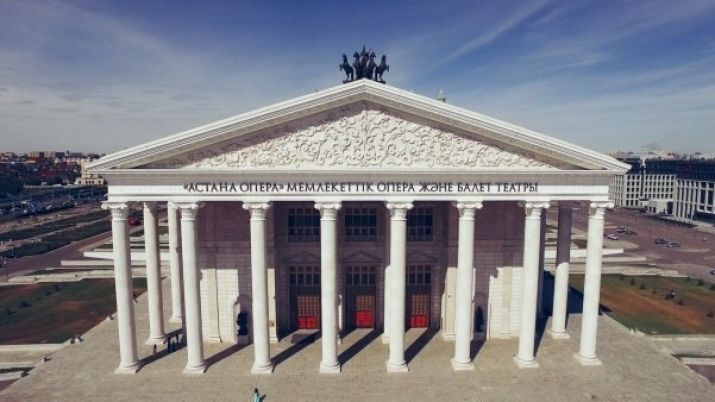 “One can talk about love endlessly but when spring comes and the soul wakes bright feelings, one not only wants to talk but also sing about love. Love’s manifestation is multifaceted and we will try to show its entire guise including tragedies and dramas,” Tasbergenova shared.

“The concert’s every participant was successful at the most prestigious opera platforms. Now having gathered together, they present a true set of talents,” she noted.

A spectrum of their repertoire was varied – from big operas to chamber music, romances and songs from different composers, according to Tasbergenova.

Opera soloists, choir artists and the orchestra of the theatre performed at the theatre’s March 17 concert “Spring Tunes”.

For the first time, “Akku” kui (instrumental musical composition) made for the “Kyz Zhibek” film was performed at the theatre’s chamber hall. Balzhan Saparova, who plays flute, and Raushan Orazbayeva, who plays the kobyz national musical instrument, presented this composition.

“We made a decision to include various masterpieces of vocal and instrumental arts that reflect the theme of love and awakening of the spring into the concert’s programme,” concertmaster Raushan Beskembirova said.

The music of West European and Russian classics was also played; among them were ‘Vesennie vody’ (Spring waters) of Sergei Rakhmaninov and others.