By Zhanna Shayakhmetova in Culture on 18 March 2017

ASTANA – The “Walpurgis Night” ballet premiered March 17-18 at the Astana Ballet Theatre in the capital. 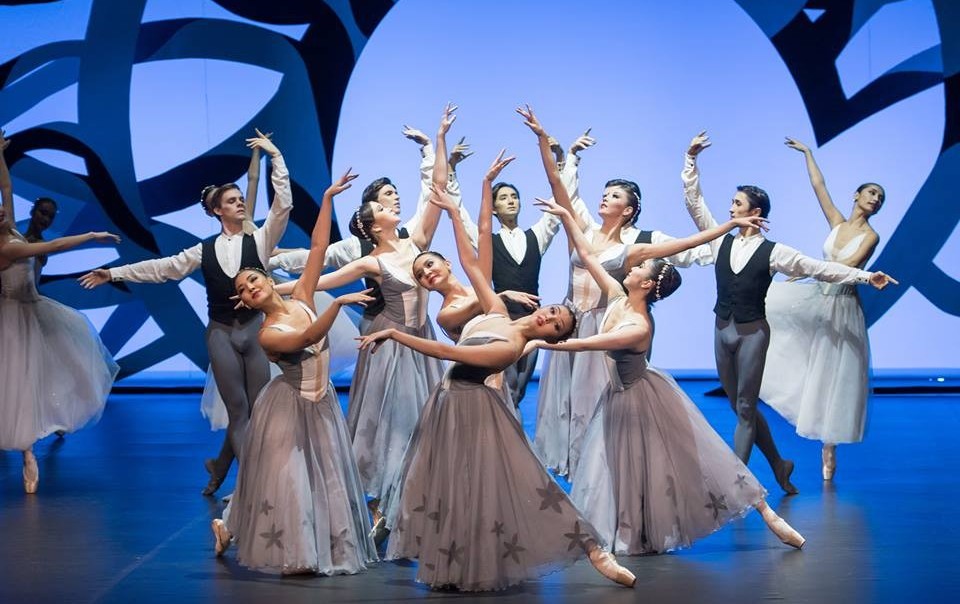 The ballet was staged by Honoured Artist of Russia, People’s Artist of Tatarstan Georgy Kovtun who has produced approximately 300 ballets and choreographic performances for many theatres in Russia and Ukraine, including the Mariinsky and Mikhailovsky Theatres and the Vaganova Russian Ballet Academy.

About 40 people from the Astana Ballet troupe and young performers aged 10-12 from the Kazakh National Academy of Choreography performed in the production. Children performed for the first time on the stage in this premiere. 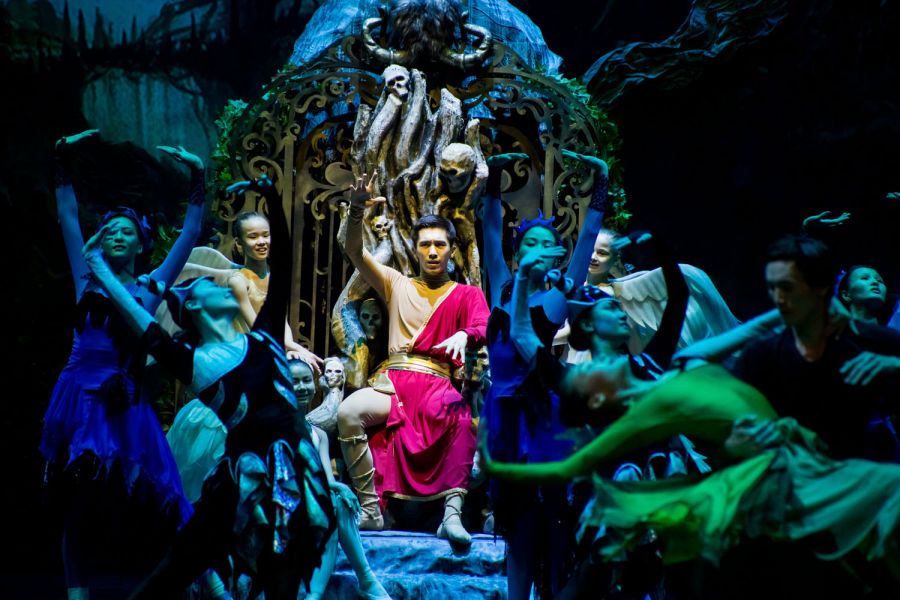 The famous ballet acquired the traditions of classical Russian ballet, in which the myths and legends of ancient Greece are revived. Three-D light and other technical elements were used in this production.

“Walpurgis Night” was written for the “Faust” opera but recently it became an independent play performed around the world. I worked with the team that has been with me in many theatres of the world and the country works with me. Our artists are Irina Safronova and Irina Dolgova from St. Petersburg, Dmitry Shamov from Kazan, Kostyleva from the Mikhailovsky Theatre. And all the local choreographers. In addition, the children from the local ballet school perform in the play,” said Kovtun. 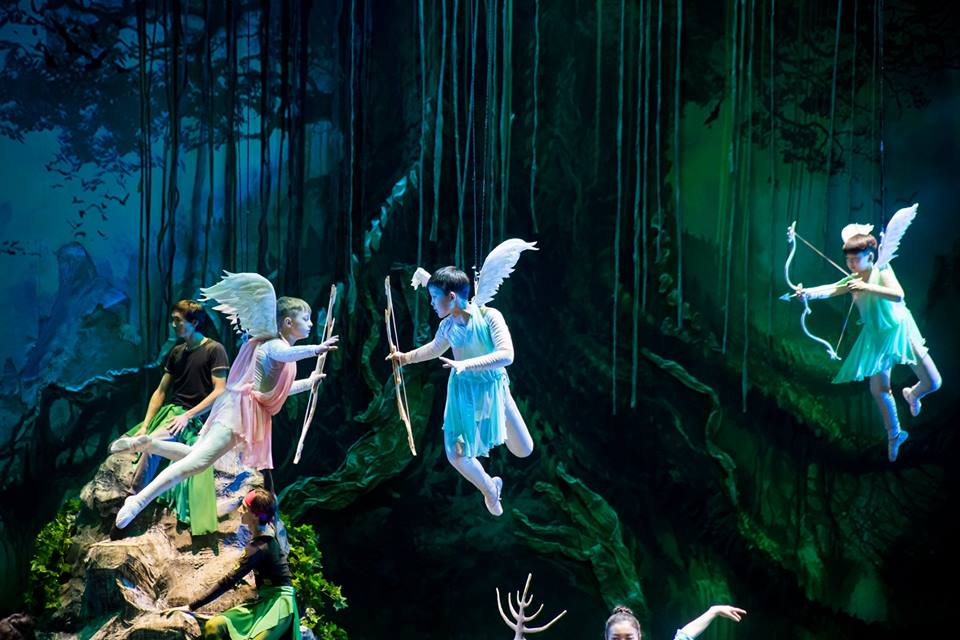 “This theatre has incredible opportunities. We used various technical aspects in the show brought by the team who made the performance. I think we are close in some parts to the level of the Cirque du Soleil performances. We want the viewer who sits in the hall to not be able to take his or her eyes off the stage. When an action holds a person, then probably there is an art,” he said.

Initially, “Walpurgis Night” was a ballet scene, which Charles Gounod completed for the second edition of the “Faust” opera, based on the tragedy of Johann Wolfgang Goethe. The scene was first staged at the Paris Opera in 1869 and became known as a one-act ballet. 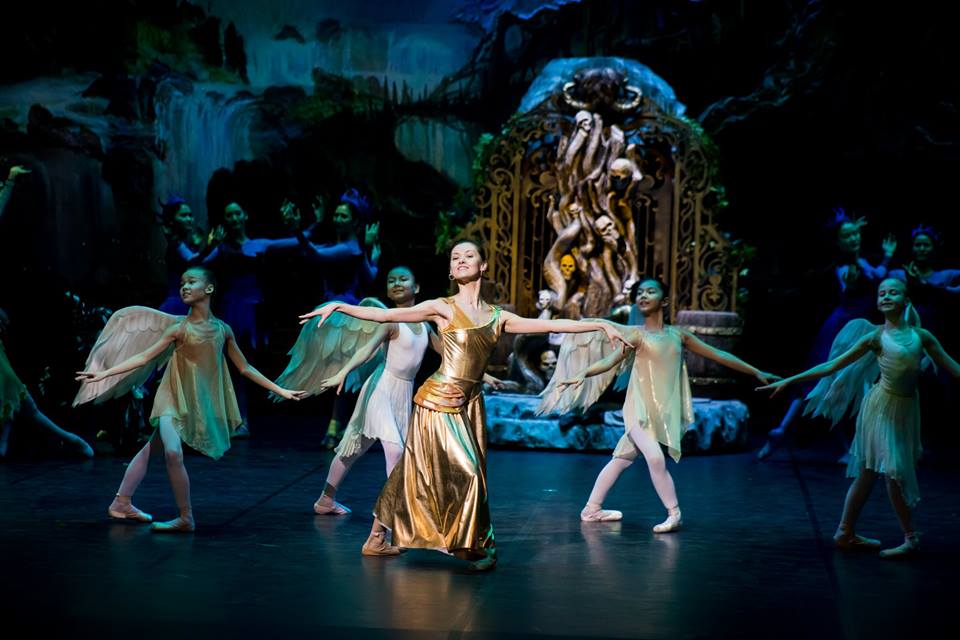 The “Diversity” ballet produced by choreographer Ricardo Amarante premiered in the second part of the programme. The show is a retrospective journey into the world of ballet, showcasing how the ballet was born and what it became today. The music and costumes and movements have changed but the inspiration and beauty remained unchanged.

The new theatre that opened last December has some of the most modern and advanced equipment. The Astana Ballet repertoire currently includes 10 ballets and two concert programmes.