Ammunition plant to launch operations in Karaganda this year

ASTANA – Construction of the ammunition factory in Karaganda will be completed in December, according to Kazinform. Construction companies had difficulties with ground water, which caused a delay in construction. 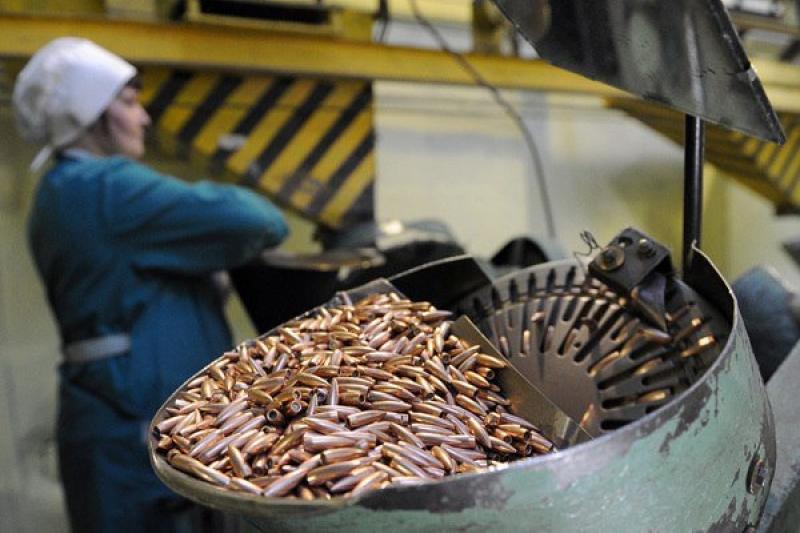 “[Groundwater problems] required serious changes in the design of main plant building and its foundation,” said Director of the factory Dauren Arynov. “Now, all the problems have been solved and the plant is under construction in accordance with the schedule.”

The ammunition plant is being built within the Saryarka special economic zone. The planned capacity of the plant is 30 million pieces or ordnance per year. The plant will produce the most popular cartridges for the Kazakh Armed Forces: 5.45 x 39 mm, 7.62 x 54 mm, 9 x 18 mm, and 9 x 19 mm.

The new Kazakh cartridge factory will be equipped with advanced equipment for the production of ammunition supplied by Waterbury Farrel from Canada. Waterbury Farrel was established in 1851 and as of today is a world leader in the design and manufacture of high-performance equipment. It provides a broad range of innovative products with lifecycle support.

The plant is expected to create 164 jobs.