ASTANA – Production of unprocessed zinc in Kazakhstan reached 325,500 tonnes in 2016, which is 0.5 percent more than in 2015. Kazakhstan exports almost 90 percent of its produced zinc. 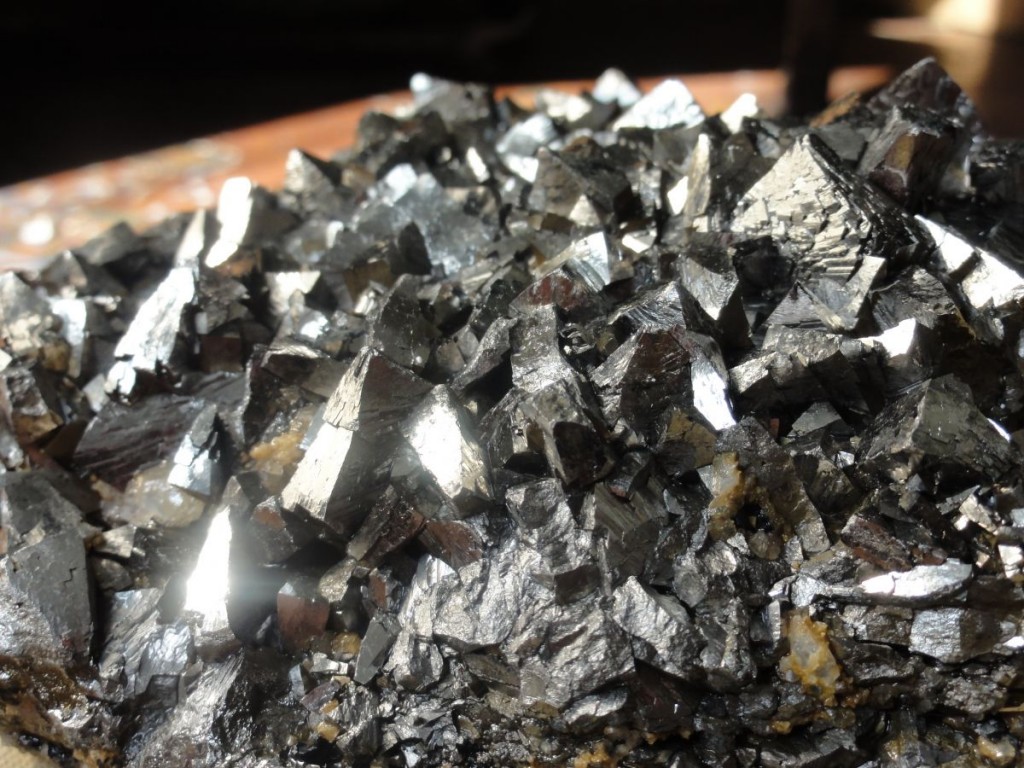 Experts at the Kazakhstan Institute of Industry Development predict zinc consumption will be 1.4 times more in 2030 than in 2015. The steel industry, zinc plating, brass and bronze manufacturing will remain the drivers of zinc consumption. Vehicle production growth will create additional demand for zinc to the amount of 2.4 million tonnes per year by 2030 and 3.6 million tonnes by 2050.

Zinc has good cast-ability, room temperature mechanical properties and abrasive and corrosion resistance. It is widely used in the production of different alloys with other metals and has applications in the automobile, construction and shipbuilding industries, light industry, machinery, household electrical appliances and the manufacturing of batteries.