By Zhanna Shayakhmetova in Culture on 1 February 2017 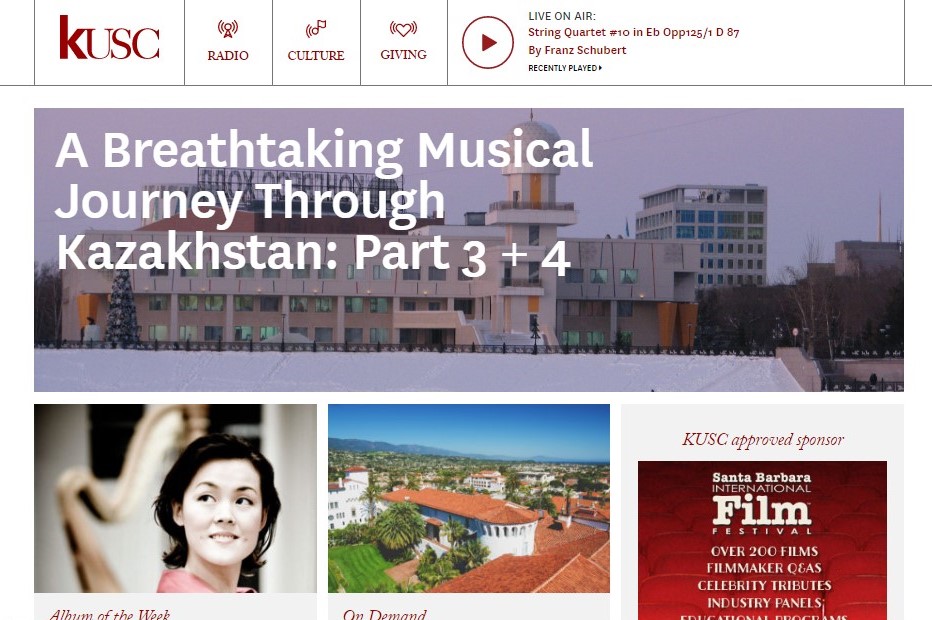 Inspired by Kazakh folk instruments, Timur and LeBaron produced the large-scale project and music composed by the latter successfully premiered in Astana in 2011.

“I have always been genuinely interested in the traditional folk culture of Kazakhstan as well as the classical music that co-exists with it and I recommended Radio Classic create a sister-radio partnership exchange with KUSC. I made an introduction to KUSC and eventually KUSC’s director Brenda Barnes with her social media director visited Kazakhstan to present a series of master classes and workshops about public radio in the U.S.,” Timur told The Astana Times.

American producers also decided to create a programme about the country’s traditional folk music and instruments. 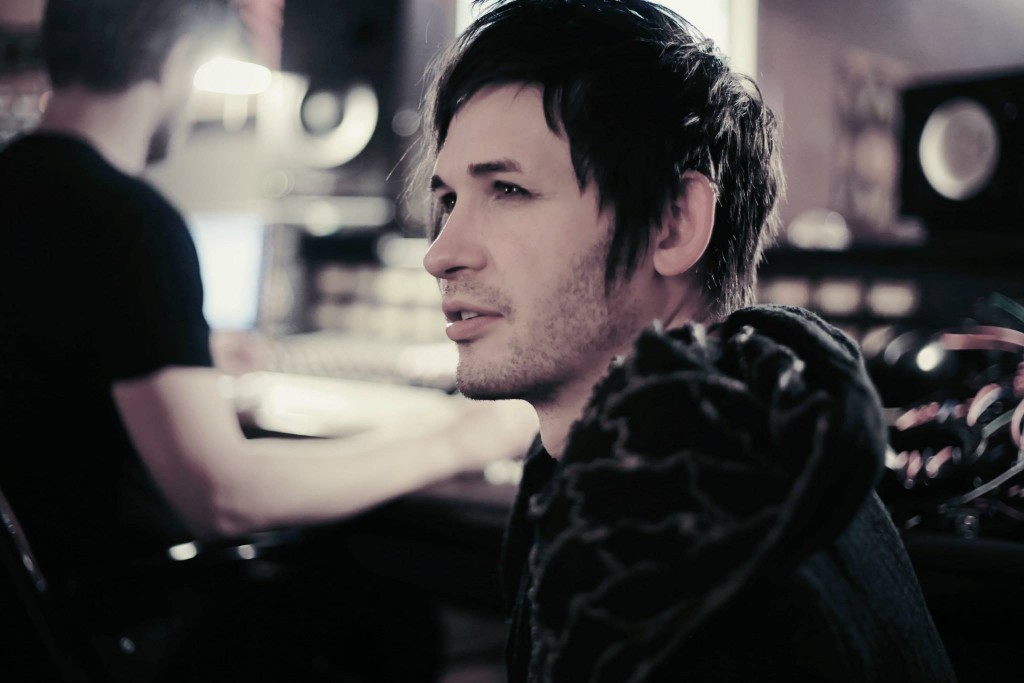 “The four-part series is delving deep into ‘The Silent Steppe Cantata’ and showcasing the sounds of Kazakh folk instruments to the American audience,” he added. “It also talks about my upcoming projects, classical music folk musicians and the partnership exchange between KUSC and Radio Classic. I think the series is the first major step in surveying the Kazakh musical culture fully developed by an independent public media organisation and without involvement of any government agency. I am very proud that Kazakh instruments are getting important recognition. There is also a glowing response to Kazakhstan on air in an interview with Los Angeles Philharmonic Chief Operating Officer Chad Smith.”

Authentic Kazakh folk music continues to be a source of inspiration for many composers. The style looks beyond the Russian school of composition and explores other styles of music, like American minimalism and post-modern, with jazz, folk and rock influences.

Timur is currently performing with different opera companies, symphonies and art centres around the U.S. He made solo appearances with the Los Angeles Philharmonic, Sarasota Opera, Los Angeles Opera, Utah Opera, Bang on a Can All-Stars and Beth Morrison Projects. He has collaborated with composers including LeBaron, David Lang, Thomas Ades, Evan Ziporyn, Louis Andriessen and Péter Eötvös.

“My glam-rock band Timur and the Dime Museum presented a show at Redcat Theatre in Los Angeles, Miami Art Centre, Operadagen Rotterdam and the Next Wave Festival 2015 at Brooklyn Academy of Music in Brooklyn. I also develop, conceptualise and direct different theatrical projects with my company The Opera of Timur Productions. Our current project is Love, Honour, Obey in collaboration with comedian Margaret Cho,” he said. 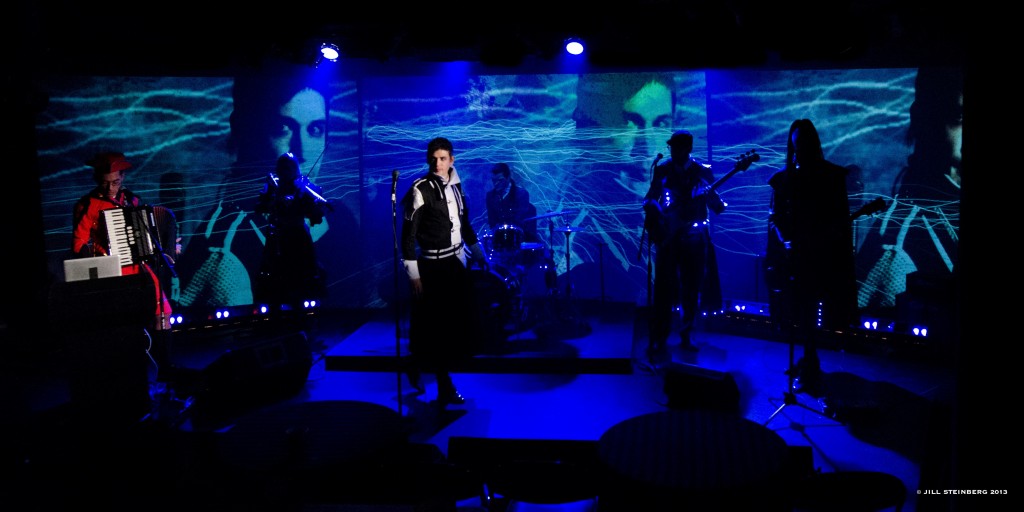 Timur and the Dime Museum

The opera singer also conducts classes at California Institute of the Arts on classical vocal technique for popular musical styles such as rock, pop and punk. He recently gave a master class and performed a recital at Kunitachi College of Music in Tokyo.

Timur aims to premiere “The Silent Steppe Cantata” in the U.S. in 2019 in collaboration with the Almaty-based Sazgen Sazy ensemble.

“There are several stakeholders of the project in Los Angeles and we are engaged in several discussions as well as fundraising. I am developing the Open Road Project, which will increase awareness of Kazakh cultural heritage, create new and contemporary repertoire for performers and promote Kazakhstan through the grassroots process. The project will explore 1,000 folk themes collected by famed Kazakh musicologist Alexander Zataevich. The songs will serve as a base for American composers to create innovative arrangements or new compositions for voice, piano and other instruments,” he said.

The series is available as a podcast on http://kusc.org/series/arts-alive/.