By Kamila Zhumabayeva in Sports on 6 February 2017

ASTANA – More than 2,000 athletes from 57 countries have converged on Almaty for Universiade 2017, with many visiting Kazakhstan and the country’s capital for the first time. A few of those athletes have shared their impressions of the host country, Almaty and the opening ceremony. 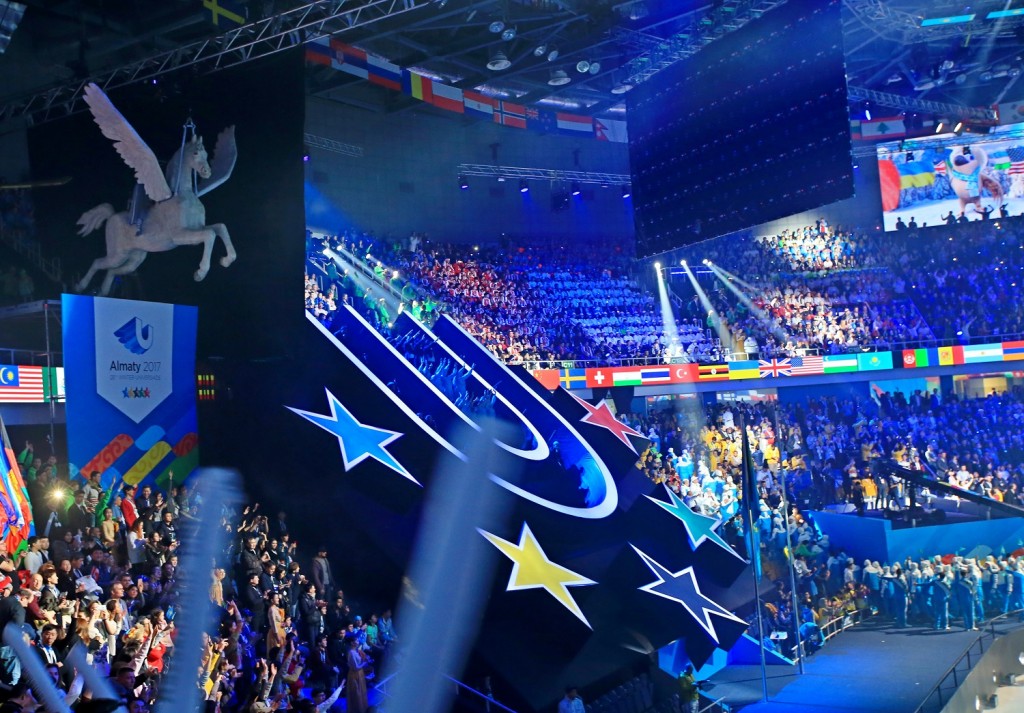 “Almaty is a very nice city. I have only positive emotions. You have very interesting buildings and magnificent sports facilities. It is a little cold in the city right now but it is normal for winter. It is my first time in Kazakhstan and I like your country. Everything is great,” Korea’s curling national team player Eun Soo Oh shared with Prosports.kz.

Other athletes from colder climates, however, feel quite comfortable with Almaty’s climate, said a coordinator at the athlete’s village.

“I saw that Norwegians, Canadians and Americans wear shorts and sneakers. It seems like such weather is warm enough for them,” he noted, according to caravan.kz.

Eun Soo Oh also said the gala opening of the ceremony impressed him the most. The player described it as fantastic, interesting and breathtaking. A representative of Latvia’s team also said he loved Kazakhstan more after the opening ceremony. 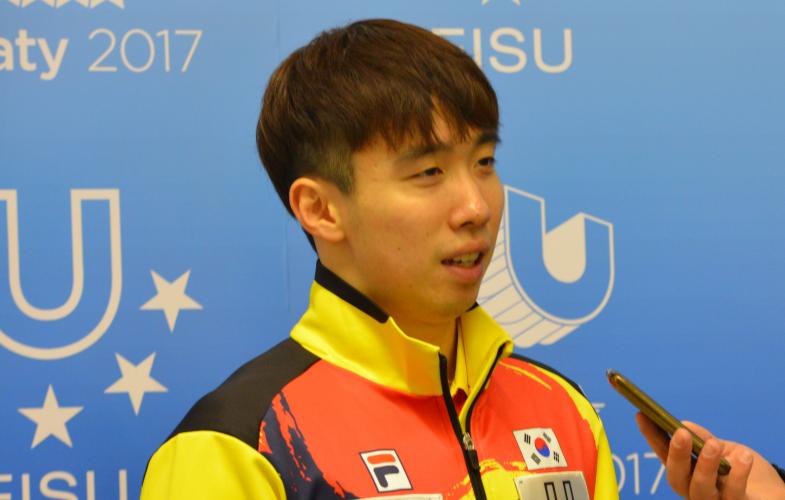 “I loved Kazakhstan much more after the first days of staying here. We can feel that we are taken care of while what was seen at the opening ceremony impressed. … My debut as a coach coincided with my arrival to Kazakhstan. As a player for the Latvian team, I had a chance to see the opening of the Olympic Games in Salt Lake City and Turin. Your opening ceremony surpasses the opening of the Olympics in some aspects. Everything was beautiful, creative and positive,” Atvars Tribuncovs stressed, according to almaty2017.com.

He added the team will try to make it to mountains around Almaty and have a ride along the cable railway. Tribuncovs said he hoped to establish stronger ties between the two countries by personally communicating with Kazakh residents.

A book that was recently presented and released in honour of Universiade introduces readers to the history of university sports and worldwide Universiades from the past century to present day. The authors collected information about sports achievements of youth from all continents.

“Fifty-six Universiades were held during the entire history of university sports. We told about each one of them in details, such as in which city they were held, what type of sports and the names of winners,” one of the authors of the book, President of Student Sports Federation Kairat Zakiryanov told 24.kz news channel.

At press time, Kazakhstan had 10 gold, two silver and nine bronze medals in the 12 sports offered at the Universiade, and was firmly in the second team place trailing only Russia. The performance is already a record for Kazakh athletes. The games will continue until Feb. 8.