By Kamila Zhumabayeva in Culture on 16 February 2017 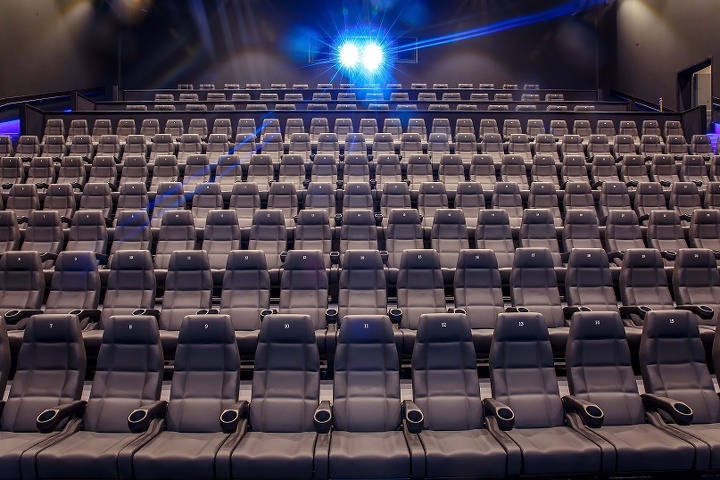 The new theatre is IMAX’s third collaboration with Kinopark, and it won’t be the last, senior vice-president of IMAX business development in the region John Schreiner said in a press release from the Kinopark 8 IMAX of Sary-Arka Shopping Centre.

“The region has good potential with relation to film distribution as a whole and therefore with a good platform at hand we are ready to review projects in Kazakhstan’s other cities too,” he said.

Up to 30 films are released into Kazakhstan’s IMAX venues each year. At present, IMAX’s share of fees amounts to more than 15 percent from Kinopark’s general box office. The company expects that the flow of visitors to Sary-Arka will increase up to 25 percent when the IMAX screen opens.

“We see a big future for this format. I am sure that the brand new movie hall will create additional serious traffic for the shopping centre, as happened with Keruen shopping centre, where the flow of visitors increased by a quarter,” said Zhanna Nalayeva, head of projects for the Kinopark chain. The increased foot traffic will help not only the food court, but the mall’s shops, she said. 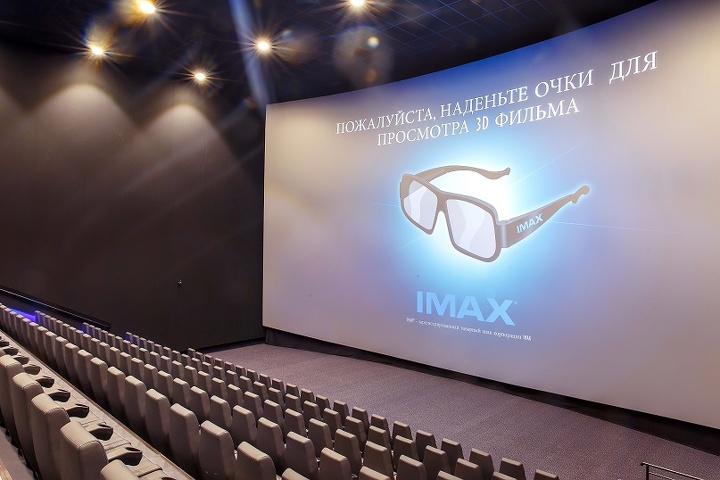 Opening IMAX venues in the country’s regions and building a laser hall with a screen more than 18 metres tall are some of the plans the Kinopark Company and IMAX Corporation are creating together.

IMAX Corporation specialises in motion-picture technologies and large-format motion-picture presentations. Collaborating with museums and education institutions is an essential part of the corporation’s activity.

More than 450 million people have been entertained in IMAX theatres since 1970, according to imax.com. As of September 2016, there were more than 1,100 IMAX theatres in more than 70 countries, with 92 of them in educational institutions around the world.

Kinopark is a leading cinema chain with eight movie theatres in Kazakhstan’s four cities. The overall number of theatre halls amounts to 54 while auditorium seats are 8,136 in total, the press release stated.