By Kamila Zhumabayeva in Nation on 15 February 2017

ASTANA – A rash of suicide games on social media has recently caused panic among parents and raised alarm throughout the nation.

Authorities have blocked access to content posted by so-called death groups on social networks such as VKontakte. Experts are also calling on Kazakh citizens to check their children’s phones to protect them from games such as Siniy kit (“a blue whale”), Tikhiy dom (“a quiet house”), More kitov (“a sea/a bunch of whales”) and Razbudi menya v 4:20 (“wake me up 4.20 am”). 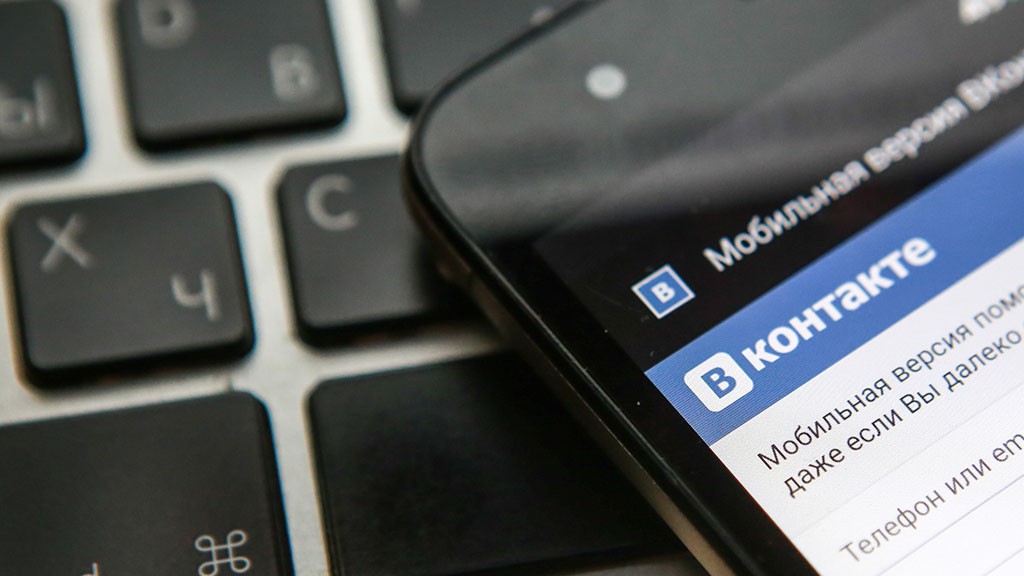 “From the beginning of the year, 63 cases of children’s involvement in online death communities have been recorded by the Ministry of Internal Affairs and 15 children were wounded in different ways…” said Minister Kalmukhanbet Kassymov during the Feb. 13 Mazhilis (lower house of Parliament) governmental hour,  reported Vlast.kz.

He added 44 criminal cases were filed last year after 16 children died due to death groups.

The alleged death groups supposedly led Galina Sibiryakova, a 19-year-old from Karaganda, to commit suicide. She was found deceased Feb. 7 by her parents. The family claimed the teenager used her phone to stay in constant contact with someone on Skype, reported 31.kz.

In another instance, a seventh grader from Temirtau jumped from a five-storey building Jan. 29 to allegedly save his parents. The incident presumably had a similar origin.

According to general data, the suicide wave began in 2015 in Russia, where local media reported about secret communities for teens that invited them to participate in a dangerous game. In each case, the players must complete 50 tasks, beginning with cutting a vein and using a blade to draw an image of a blue whale on their hand. Suicide is the last mandatory task and if not completed, the game creators threaten to “deal” with the player’s family. 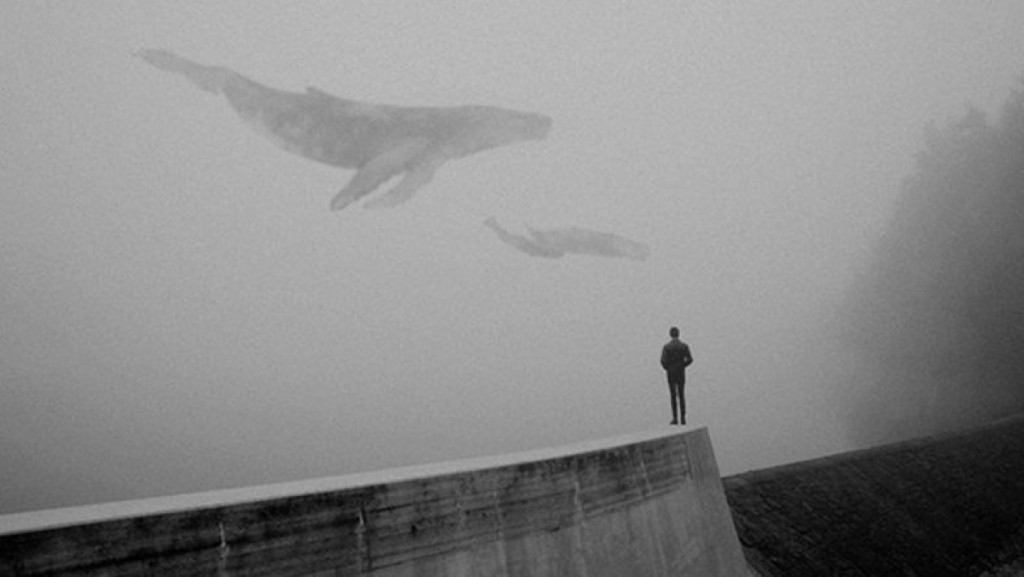 One social media user shared the results after he courageously took part in a game.

“I became curious about how this works and why people commit suicide after 50 days. My friend and me created two fake accounts on VKontakte and were both reached by a person for each one of us. Different people were giving tasks every day. The first one was to ‘scribble’ a blue whale on our hand,” which the user said they did with the help of Photoshop, reported Tengrinews.kz.

“We had to choose either ‘to hang ourselves’ or ‘to jump’ on the 50th day. Death is the end of the game. I then replied that I was scared and received a link. The ‘404 not found’ message appeared after I followed the link. After 10 minutes he wrote ‘If you don’t end your life, I will kill your loved ones’ to me, wrote my address and apartment number and I realised how they do it,” he continued in his message.

He called upon others to spread the post in the hope of preventing possible tragedies. He is confident while many might have refused the final offer, the gamers know where the child lives once the link has been followed.

“Here is my example: ‘If you do not kill yourself we will help you to do it. You entered the game, there is no way back. You live in an apartment on this certain street. We are keeping an eye on you. Either it is you or your entire family. If you love – take action’. No one has even a slightest suspicion that the sick person lives in a completely different town,” he added, according to the news agency.

About 300 “a sea of whales” communities and 450 “quiet house” groups have been discovered on VKontakte, noted Today.kz. In a specialised monitoring, the East Kazakhstan region prosecutor’s office revealed a group named Tipichniy semsk (“Typical semsk”) on VKontakte whose content might have promoted suicide.