By Staff Report in Nation on 3 February 2017

Shymkent was recently named the country’s safest city with the lowest crime rate, according to the official statistics. 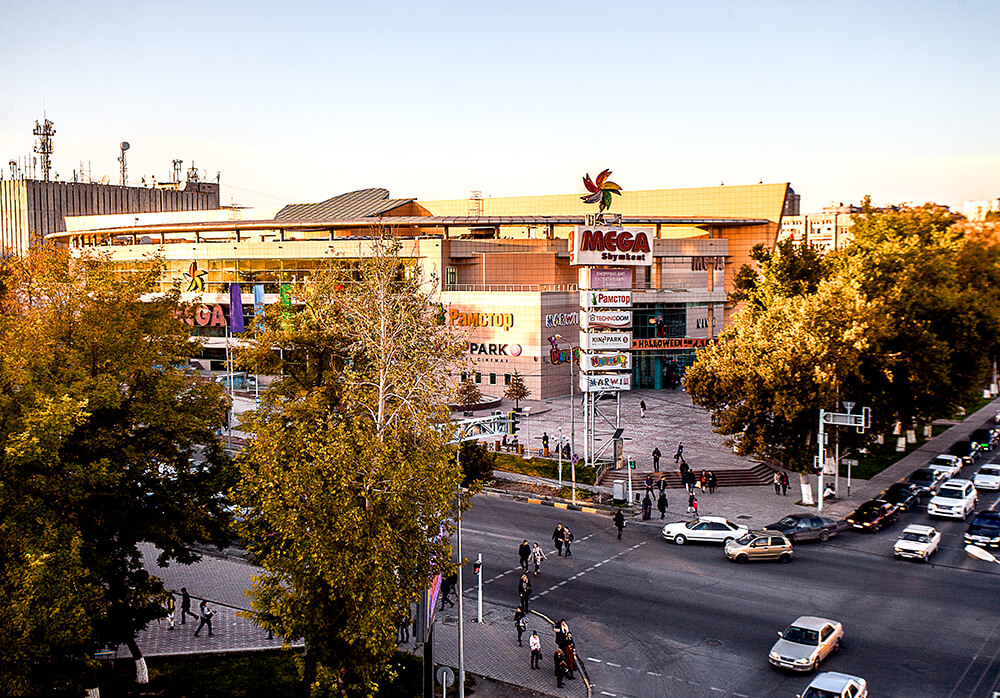 Compared to other major cities, the second most populous city in Kazakhstan had the lowest rate of violent crimes, such as homicide and rape last year. The majority of criminal offences, about 60 percent, were theft. The theft of mobile phones made up approximately half of all reported thefts in the southern city. 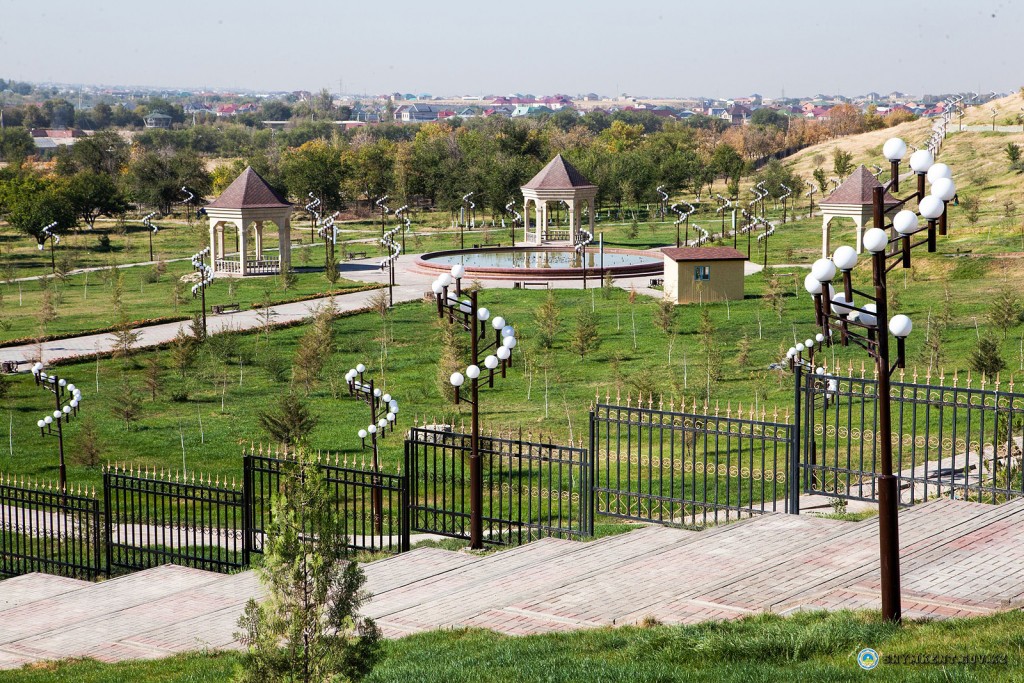 The city saw a general decline in the level of crime. The number of criminal offences decreased by 7.4 percent compared to 2015. In particular, violent crimes went down 6.1 percent, indictable felonies decreased 21.4 percent and minor assaults reduced 26.9 percent.

In a recent survey by OLX advertising, Shymkent was also named the best city for living in Kazakhstan.

The online survey assessed the quality of life in the country’s major cities, based on ten criteria, such as safety, cleanliness, ecology, transport, quality of housing and communal services, infrastructure for children and entertainment, trade and goodwill of the neighbours. The respondents graded each criterion from one to seven with the maximum possible score on aggregate performance being 70. 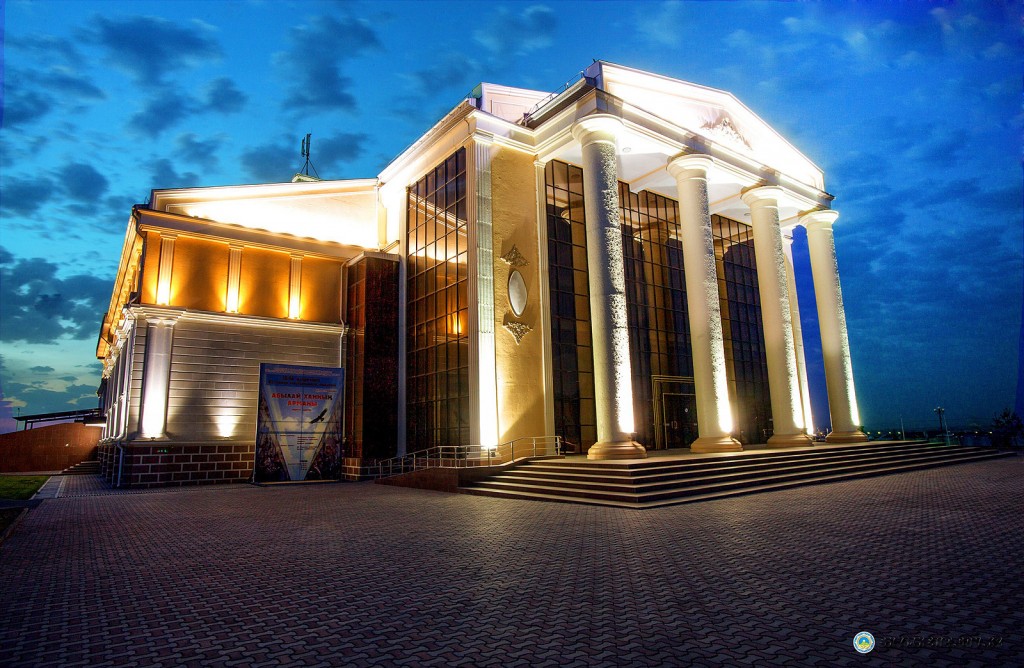 Shymkent ranked first, earning 43.3 points. The city scored highest on the availability of shops, sports and leisure facilities, the friendliness of its residents and the quality of public services.

Some of the positive comments from the respondents were “a warm city with warm people,” “the people are responsive,” “high work ethic and humanness.”

Taldykorgan and Uralsk shared second place in the ranking, followed by Kostanai.