By Dana Omirgazy in Culture on 28 February 2017

ASTANA – The “UltiO” short film directed by promising filmmaker Dias Azimzhanov has been accepted to the Cannes Short Film Corner, according to the Bolashak Association website. The psychological drama with elements of mysticism describes complicated relations between spouses, parents and children. 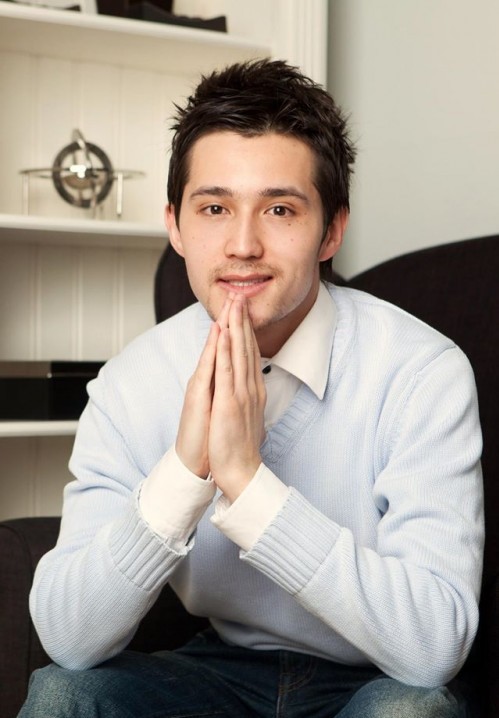 “Submitting the film to the Cannes Festival Short Film Corner gives the right to the production staff to show their work to the world film industry community and potential investors. We also have applied for the Cinefondation, where only scriptwriters and directors with academic cinematic education can participate. Selection results in this prestigious competition will be announced in mid-April,” Azimzhanov said.

Cinefondation is a foundation under the aegis of the Cannes Film Festival, created to inspire and support the next generation of international filmmakers. This year, the Short Film Corner will feature more than 2,000 short films from at least 100 countries worldwide.

“UltiO” brought together some of the world’s and Kazakhstan’s talents working in film production.

“The film production crew involved specialists from Kazakhstan, Russia and the U.S. as well as other talented filmmakers from Kazakhstan. Thus, famous composer Askar Shafi wrote the original music for the film. Approximately 45 people from all over the world created this film,” Azimzhanov emphasised. 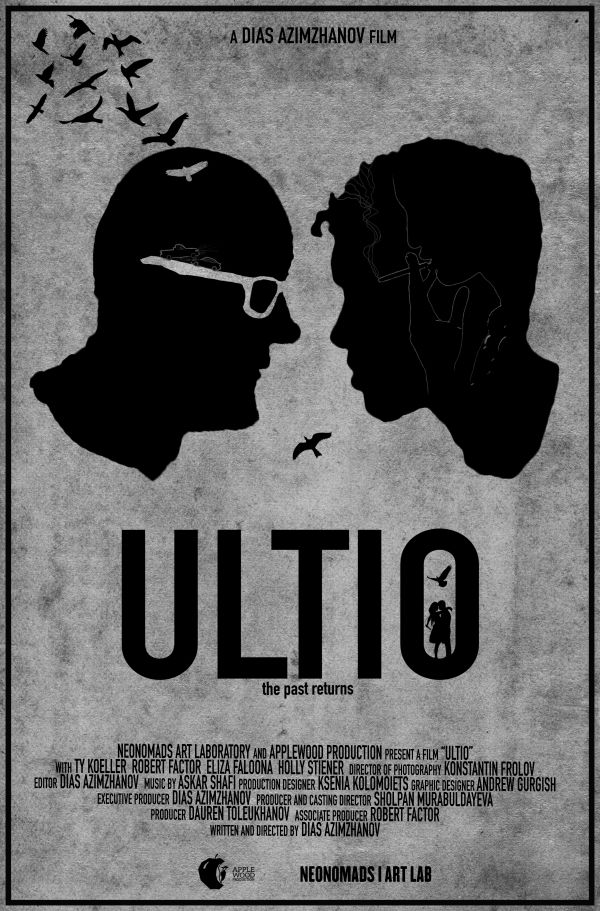 Film producer and Bolashak alumnus Dauren Toleukhanov supported an idea initiated by novice director, screenwriter and editor Azimzhanov. Toleukhanov is known as a producer and one of the screenwriters for “Flags over Berlin,” a new movie to be released in 2017 that is telling about the heroism of Kazakh soldiers Rakhimzhan Koshkarbayev and Gregory Bulatov, who stormed Reichstag on April 30, 1945 as part of the Red Army’s 150th Infantry Division.

The 70th annual Cannes Film Festival will take place May 17 to 28. Organised by the Festival de Cannes, the Short Film Corner is the essential rendezvous for filmmakers. Since 2004, short film producers and directors have chosen the Short Film Corner as the place to present their films and make connections within the industry.