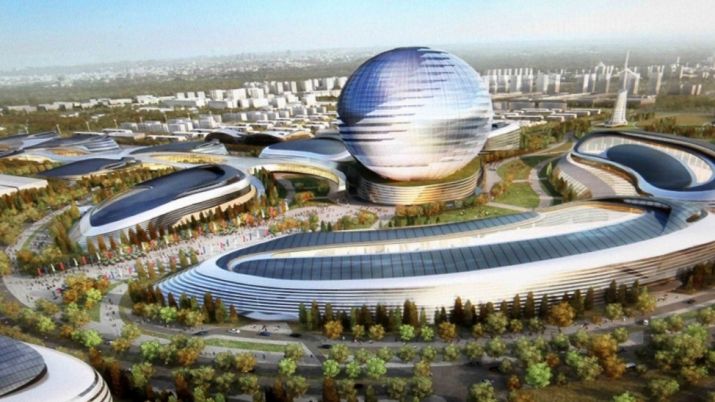 “We will host the expo for three months. I understand that a lot of skeptics speak out about why we have spent so much money. Thirteen billion tenge (US$ 40.5 million) was allocated for the Universiade. Taking into account that we were able to save 4 billion tenge (US$12.4 million), Almaty has had a big effect from the Universiade. The expo will have a huge impact not only on Astana, but the entire country,” the head of the government said during a recent government meeting.

He also expressed confidence the expo would be held at a high level.

“Now we must work together to make sure the country’s next landmark event is held at a high level. I think it will be organised at a respectable level,” he added.

Sagintayev thanked the organisers of the Universiade and local athletes.

“The Ministry of Culture and Sport must make timely payments to the winners and prize-winners of the Universiade, as well as their coaches. They must prepare the corresponding resolution, without delay, and submit it to the prime minister’s office. The ministry, together with the Almaty akimat (mayor’s office) must address the further use of the sports facilities that were built (for the Universiade),” said Sagintayev.

In addition, he instructed the akims (mayors) of Astana and Almaty to share their experience in hosting such major events. He said Almaty’s experience in dealing with post-event use and repurposing of the facilities will be beneficial for Astana.