ASTANA – President Nursultan Nazarbayev recently instructed the government together with the Atameken National Chamber of Entrepreneurs and the General Prosecutor’s Office to conduct a large-scale revision of the number of supervisory functions regulating small business. He gave the organisations one month to present their findings. 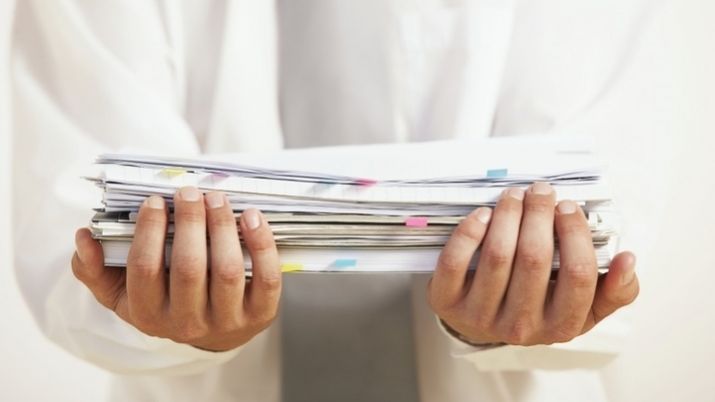 The directive follows a report indicating that in the first nine months of 2016 there was a decrease in the percentage of goods and services from small and medium-sized enterprises (SMEs).

“The number of SMEs has decreased 7 percent, while the number of employees decreased 3 percent. The mountain in labour gave birth to a mouse. How are they supposed to grow with constant increasing regulatory burden on business? Over the past ten years, the number of annually adopted legal acts has increased more than fourfold. Who creates them? Six thousand different acts that govern business and the general population were adopted last year. In general, 61 departments with controlling and monitoring functions are operating in the country; 45 central, 16 in the regions,” the President said.

He also questioned why more burdens haven’t already been lifted on small business as a result of previous government efforts.

“The government reported that the scheduled inspections are cancelled and that it had implemented the new risk management system, the state body is using electronic format. We have reduced the number of civil servants. Why are officials still sitting in the same places, where are the reduced numbers? What a wonderful self-reproduction! The inspectors are being reduced yet the number of officials isn’t reducing. What a miracle!” Nazarbayev said.

The president used dental clinics as an example of a small business and said too many regulations govern the development of such enterprises.

“There are private dental clinics with their own patients. But why aren’t there other developments in different directions such as traumatology, gynaecology? (Because) it is impossible to open a private clinic. Why? It’s in our hands. Who is doing this? Where is the ‘fifth column’ sitting? Inside the government? We say one thing, then make a decision, eventually we do everything in a completely different way. According to Atameken, business people are faced with more than 28,000 requirements,” Nazarbayev said.