By Zhanna Shayakhmetova in Nation on 25 February 2017

ASTANA – A pilot programme to teach the Kazakh language in Russian-language schools will launched in 2018, said Minister of Education and Science Yerlan Sagadiyev at a governmental meeting in late February. 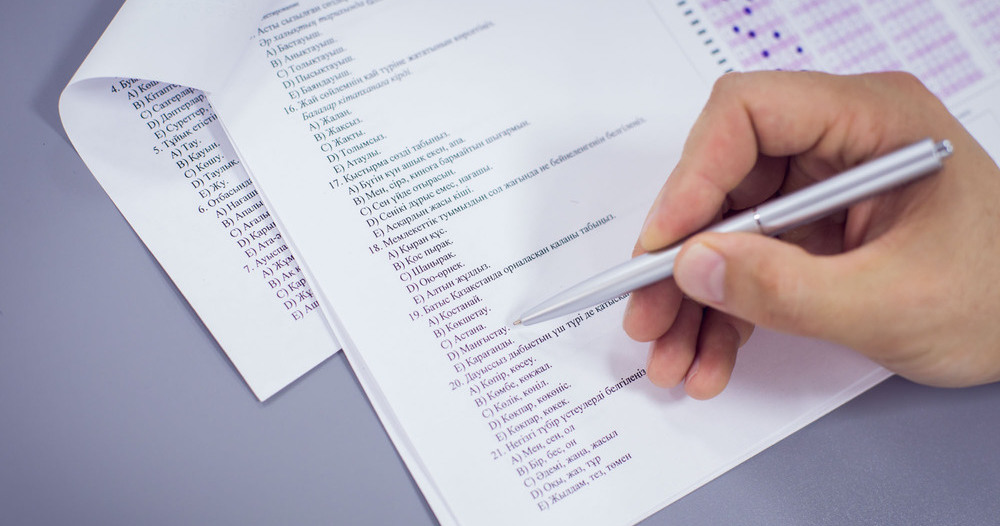 “Children in Russian-language schools do not speak Kazakh and this problem needs attention. A three-level communicative method based on a new scientific approach was developed. A pilot project is planned to be introduced in some schools in 2018. If it proves to be effective, it will be possible to present it in all schools,” said Sagadiyev.

The technique aims “to eliminate the mechanical memorisation of rules and translation of texts.”

The unified testing at schools was also on the agenda.

“A new format of the final certification and unified national testing (UNT) are the most urgent issues. Writing and essays as new exam forms will be introduced as well as changes in the tests six months before the completion of the school. The final examination will be held from May 25 to June 9 and the UNT will be held from June 20 to July 1. Children experience enormous psychological stress as they have exams and tests in a one-month period,” said member of the Mazhilis (lower house of Parliament) Natalya Zhumadildayeva.

The minister said the structure and content of the test questions are designed to meet the requirements of their future profession. The UNT will be held several times a year.

“We should change our view regarding the test. The UNT has become much easier. This is a standard test that students regularly pass every year. It is just necessary to study hard and it will be possible to pass it without any pressure. We need to gradually change the UNT towards international standards,” the minister said.

“We should facilitate access to higher education and this is our philosophy. The UNT and the process of admission to universities become easy. It will be possible to pass the test at home. We are currently negotiating with the banks to provide online banking for testing. The online testing will be introduced in test mode,” he said.