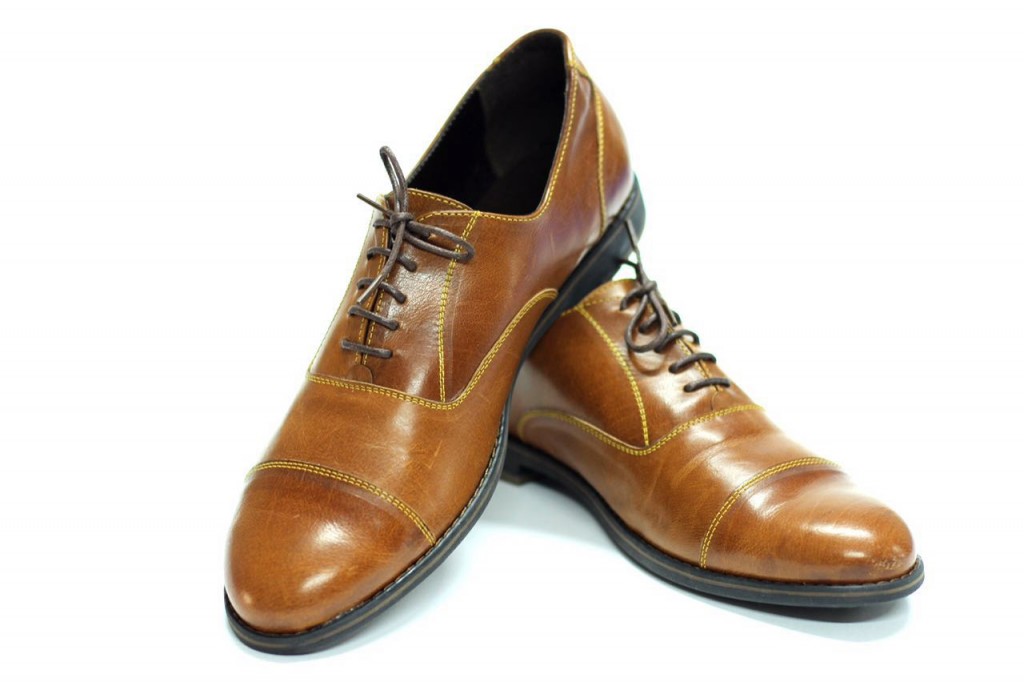 “My partner and I came up with the idea of launching a shoe-making business in the spring of 2016. We did all the preparatory work in summer and launched our first collection over four months ago,” Chief Operating Officer Dauren Ramankul told The Astana Times.

The manufacturing plant and adjunct brand store are in Almaty and the company makes deliveries virtually anywhere in Kazakhstan via Kazpost. The manufacturer employs eight people and has a production capacity of 300 pairs per month. 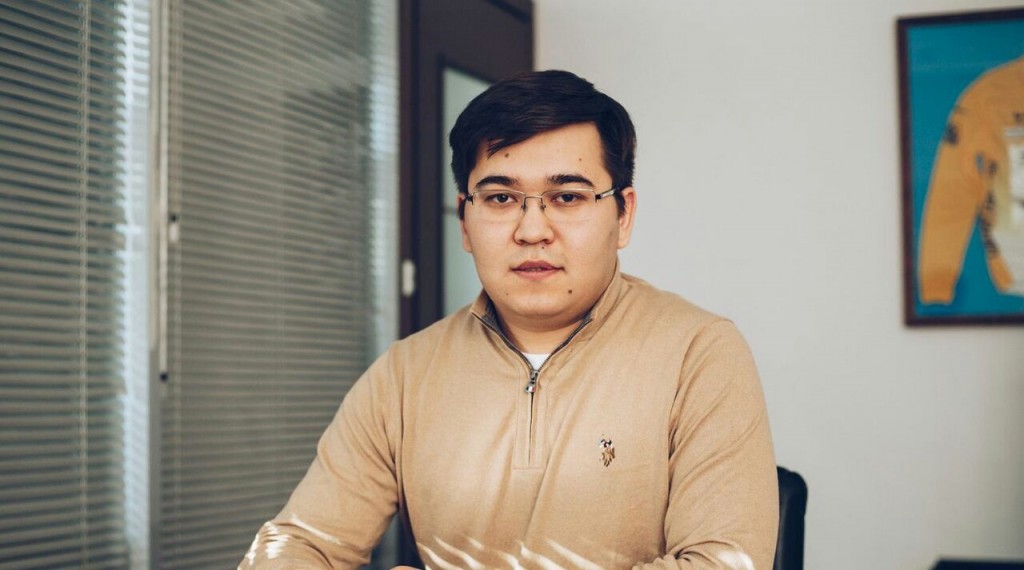 “We are planning to recruit five more people soon and increase production to 800 pairs per month. Most of the production is manual at the moment. We are actively looking for funding to be able to buy equipment, automate and expand monthly production to 5,000 pairs of shoes,” said Ramankul.

Shoes Republic has pledged to provide the best quality to its customers at the lowest profit margin. The company makes daily casual shoes for men wearable for a variety of occasions and targets customers with average and below average incomes. 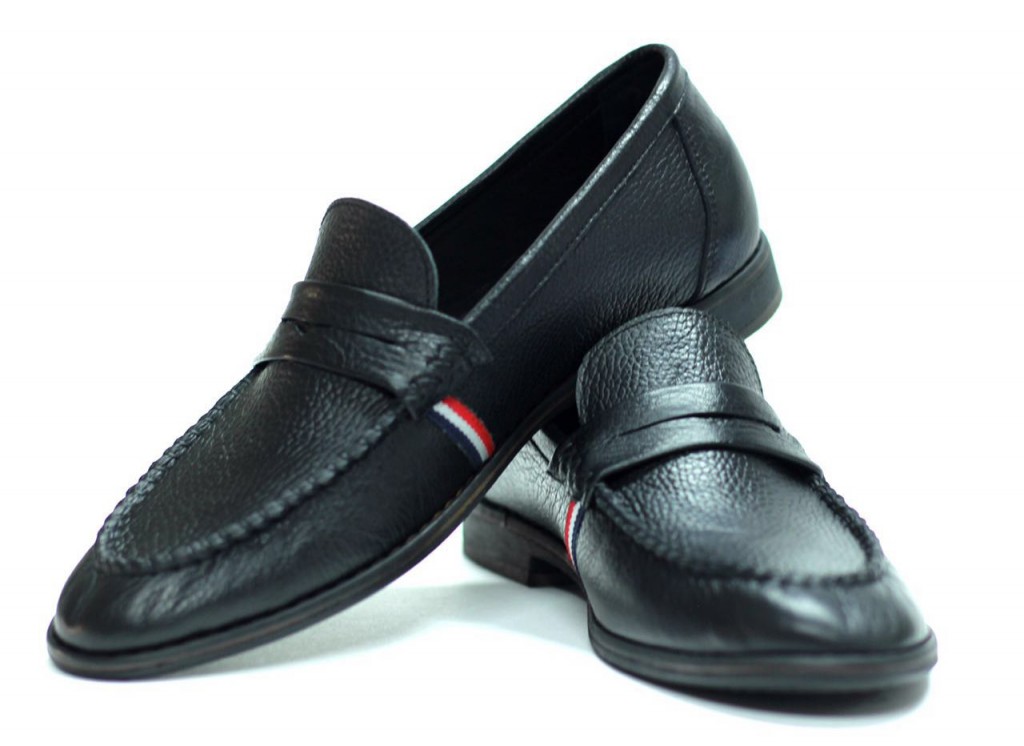 “We want office workers, builders, common people who make around 100,000 tenge (US$300) a month to be able to afford good shoes at least twice a year, during summer and winter seasons. The prices for the lowest quality leather shoes coming from abroad start at 30,000 tenge (US$90). How is an average family to afford good shoes at such prices? We decided that we want to make quality shoes for half the price compared to imported shoes,” he said.

One of the main challenges of starting the business was the scarcity of experienced professional shoemakers.

“We had to hire a technologist from Afghanistan who has helped us to put production in place and train the local staff. In the 1990s, under the market pressure and abundance of cheap consumer goods from China, entire industries went into decline and local businesses were forced to shut down. This has led to the current shortage of industry experts,” said Ramankul.

The company’s management is looking into expanding the production line.

“We started with the men’s collection because for us it was the segment we understood the most. We didn’t know much about women’s fashion. We will soon launch women’s ballet flats. In the fall, we want to start introducing kids’ shoes. The net cost of the children’s shoes is lower than of the adults, but the market prices are still very high. We want to offer our customer a fair price,” he said. 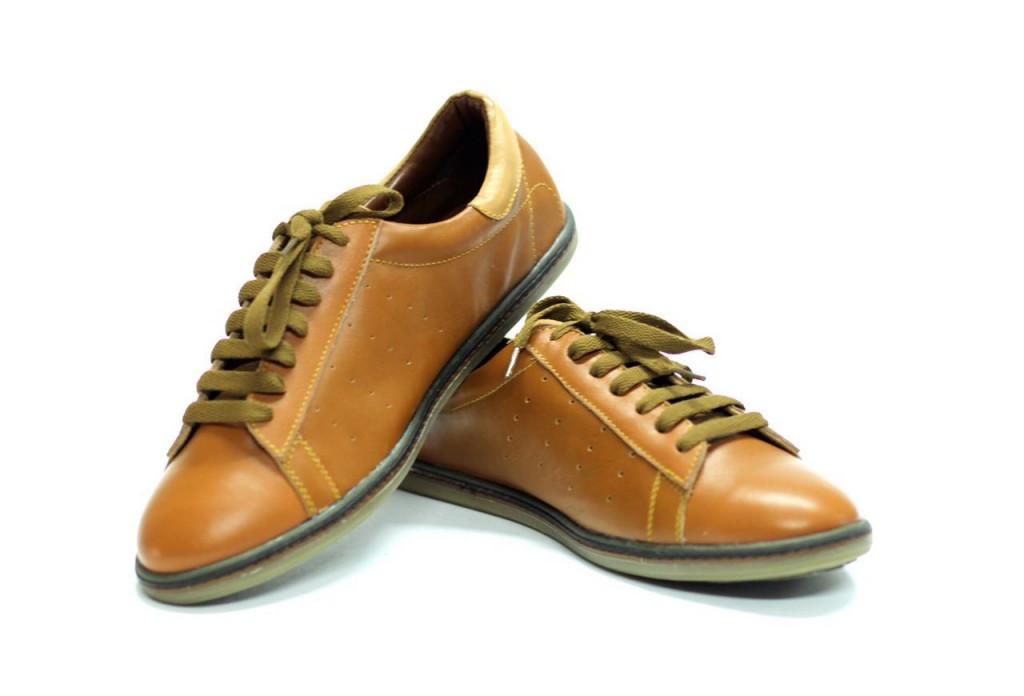 Shoes Republic has already built partnerships with wholesalers and retailers in Aktau, Atyrau, Uralsk, Aktobe, Taraz and Astana. In spring, shoes will be made available to retail customers in these cities.

“We thought about a great variety of brand names. We initially were inclined to choose a Kazakh title, indicating that we are a domestic shoe manufacturer. Then, we realised that eventually we want to export our goods and expand as an international brand well represented beyond Central Asia. That’s why we picked Shoes Republic as a brand name,” said Ramankul.