ALMATY – Two young Kazakh entrepreneurs have launched a home appliances and electronics store called Talapai.kz, which they hope will improve the quality of Kazakhstan’s e-commerce industry. 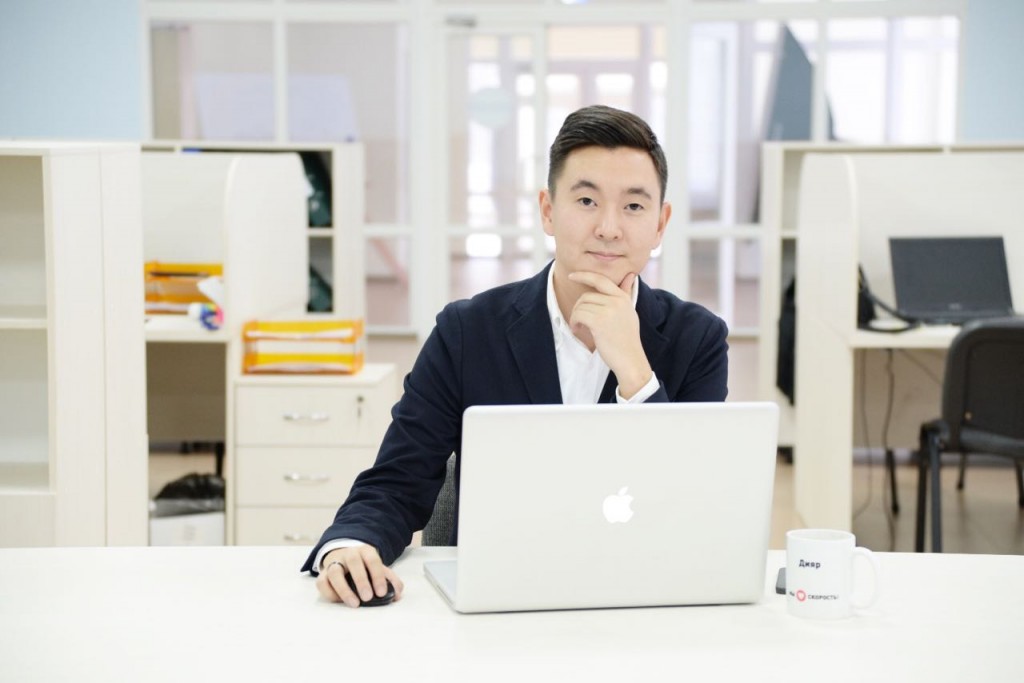 “Our main mission is rather grand; it is to develop the intellectual capital of our country. We were concerned that there were very few successful online stores that were entirely designed and implemented in Kazakhstan. All the known e-commerce businesses were created in other CIS (Commonwealth of Independent States) countries. We wanted to change that. That’s the kind of wrong mentality and thinking that has gotten us into this business,” Diyar Doskhozhayev, co-founder and CEO, told The Astana Times.

The online store, founded by Doskhozhayev, 29, and his partner Rauan Karabay, 34, offers household appliances, HVAC equipment, laptops, computers, tablets, smart phones, audio and video equipment directly from well-known manufacturers. The company has direct agreements with the manufacturers who provide guarantees on the products. The young team also continuously scrutinizes its range of products and pricing by analyzing the latest trends in the electronics market and looking at competitors’ offers. 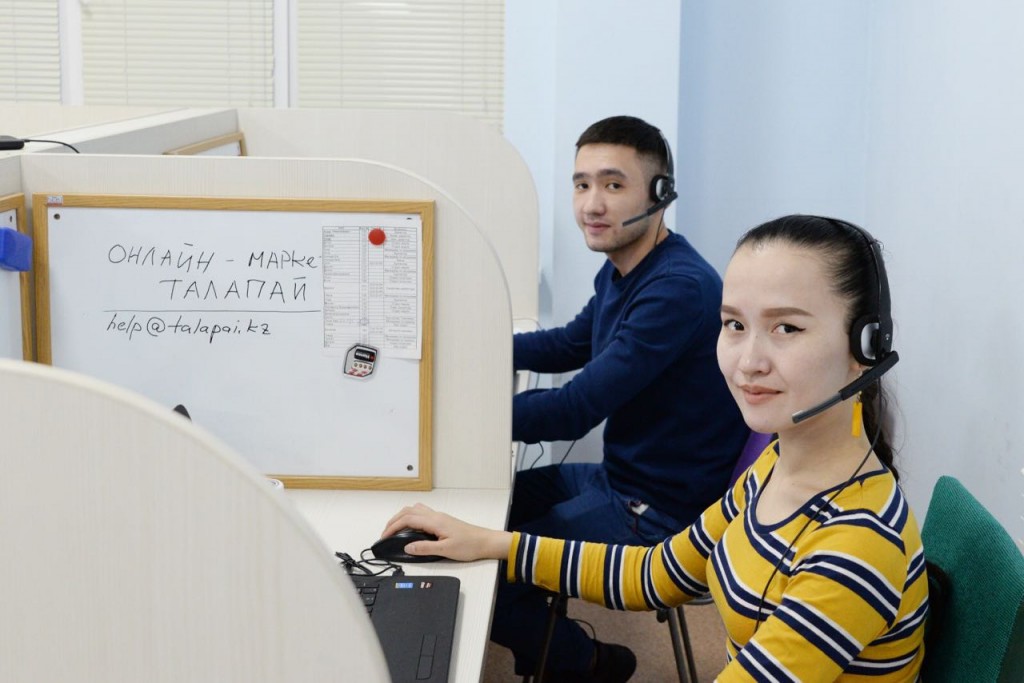 They have also established the infrastructure to deliver to all parts of the country, including warehouses in Almaty, Astana, Aktobe, Karaganda and Shymkent. Talapai customers can purchase online, pay cash on delivery or purchase items on loan and instalment payments. And the company offers a customer service centre offering information on every item in the catalogue.

“Our customer is used to seeing, touching and testing the product before buying. On top of that, most of our people have negative associations with online sales. They have had the bad experience of dealing with low quality and the unreliability of online purchases. To change these attitudes, we have introduced the concept of an ‘online market’,” said Doskhozhayev. “Our customer is our main priority. We want to provide the customers the most accommodating, informed and secure shopping experience possible.”

The two entrepreneurs had the idea of an online business in 2012. They both worked for Samsung and had a good understanding of the market. Then the idea seemed a pipe dream. A few years later, the two friends met again and decided it was about time they turned the idea into a real project. So they not only established the company in Kazakhstan, but are now trying to build on the country’s rich history and culture.

“Talapai is а Kazakh word, which can be interpreted as a buzz, stir, boom. In the old times, the Kazakh khans used to give away their belongings to the common people. This would make lots of buzz with crowds of people trying to take home just about anything they managed to grab. There is also a traditional Kazakh bone shooting game called Khan Talapai, which is lots of fun. We find the word suitable to our mission. We’re trying to create a good buzz,” Doskhozhayev explained.