By Kamila Zhumabayeva in Nation on 20 February 2017

ASTANA – A new app has been launched to make learning the Kazakh language, as well as facts about the country and its history, easier and fun. 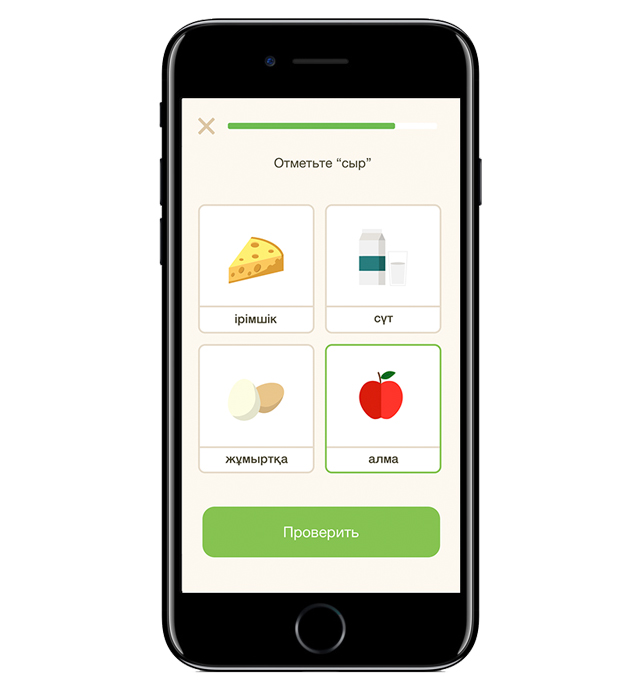 The app was developed by Intellection Studio headed by London School of Economics and Political Sciences graduate Bakytzhan Baizhikenov. The Qazaq App for iOS and Android is designed as a game and so far has 3,500 registered users and 5,000 downloads.

“It is like a journey of a batyr [an honorific term that means “hero”] along the cities of Kazakhstan that can be recognised by their famous sites. Every city presents itself as a chapter of a lesson. By passing through a chapter, batyr conquers Kazakhstan, city after city,” Baizhikenov explained in an interview with The Astana Times.

Each chapter has three subchapters, which have several lessons. Each of those lessons has words and phrases in the Kazakh language dedicated to a certain topic, such as basics, family, home, nature, pets, food and others.

Apart from translation, every word comes with a picture that helps to visually remember a word, making the learning process easier and more interesting. A voice transcription (spelling) allows users to learn punctuation, according to Baizhikenov.

After every lesson learnt, a user is awarded with baursaks (fried dough) as scores. Users can compete with each other by baursak scores.

Interaction, a patriotic interface and the sounds of dombras playing after lessons are learnt are additional features that make this application different from others. Kazakh proverbs are available in the Russian language as well. 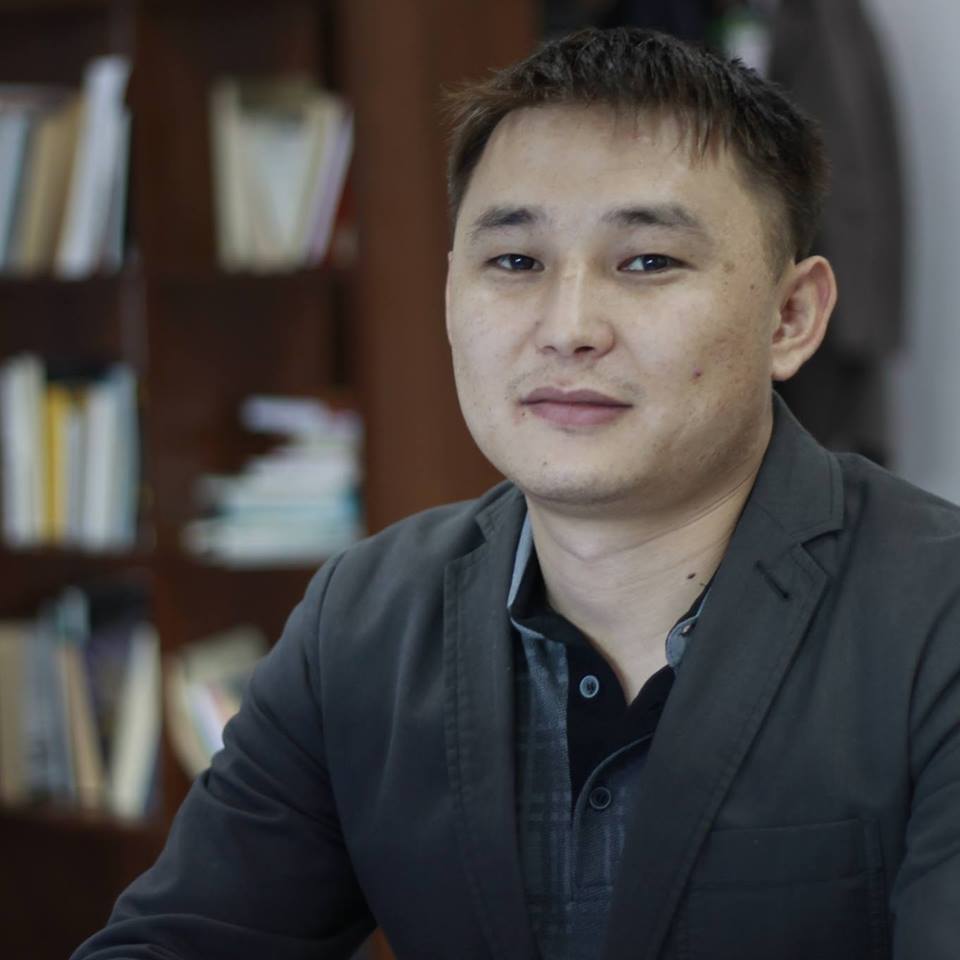 “The app is easy to use thanks to its intuitive and minimalistic design. You will get to know new words, listen to their spelling and back it all up with the help of a test that a user needs to do after every lesson,” Baizhikenov added.

A language selection became available within the app, following recent updates. Foreigners will also now be able to learn Kazakh with Qazaq App through the English.

Qazaq App has users of different age range from all cities but mostly from Almaty.
“We are planning to develop a complete online service for learning the Kazakh language. Qazaq App is a first step on a path to a great and important goal for us, which is increasing the amount of people who are fluent in the Kazakh language,” Baizhikenov mentioned in an earlier interview, according to the Facebook page of the Activ Mobile Phone Company.