ALMATY – Almaty Urban Air (AUA or “air” in Kazakh) is a mobile app that helps to monitor air quality and increase public awareness on air pollution to improve city planning and decision-making practices. The new app is available on IOS and Android. 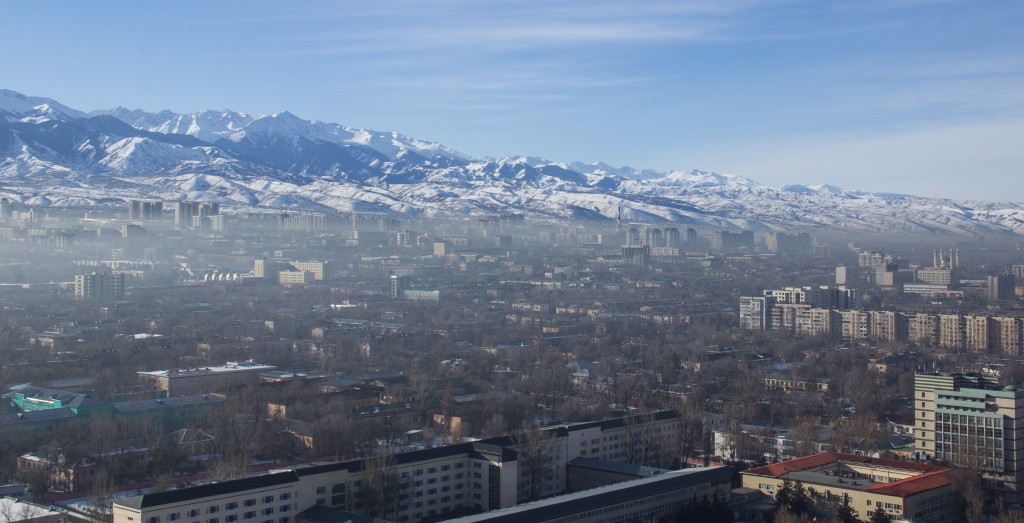 Air pollution is becoming an urgent matter for the city. Industrial production, transport and poor urban planning have made a lasting negative impact on the quality of the environment, and, as a consequence, the quality of local residents’ lives. The surrounding Tien Shan Mountains allow little chance for wind and as a result the urban area is often trapped under a layer of toxic smog.

Air in the city is heavily polluted by suspended particles, commonly known as dust, carbon monoxide and nitrogen dioxide, the levels of which, in some months, exceed allowable levels by 936 times, according to AUA’s developers.

The information presented in the app is based on data obtained from one unit of BAM-1020 ambient particulate mass monitoring equipment installed at Kazakh National Medical University. The equipment measures the levels of PM2.5 (particulate matter), fine dust particles up to 2.5 micrometres in size. High concentrations of PM2.5 particles are a health hazard and the maximum permissible average concentration is 35 micrograms per cubic metre. 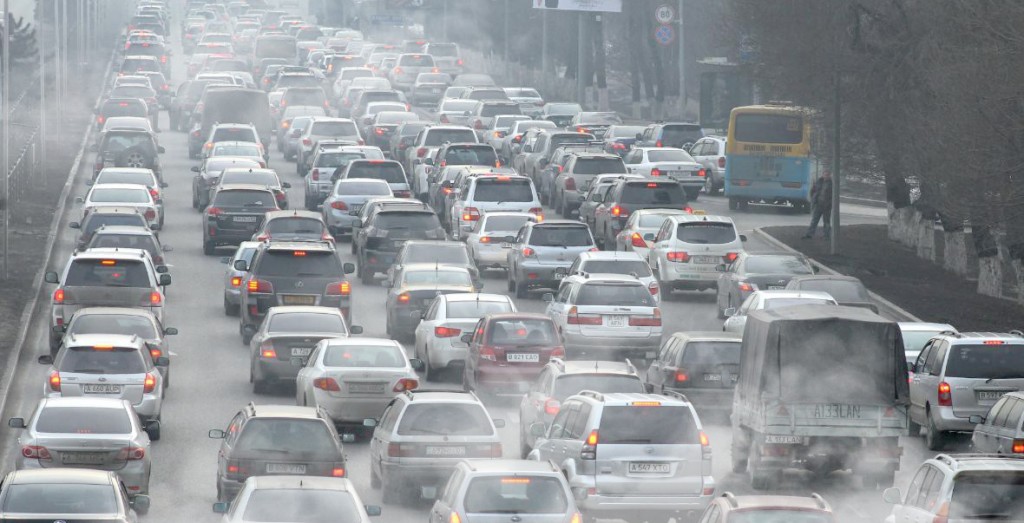 Users can follow the posted recommendations. Depending on the collected data, the app warns city residents to spend as little time outside as possible until the toxic smog lifts or on the contrary, to use the “good” days for prolonged outdoor activities. It also features sections that allow users to learn more about air pollution and its effects on health and environment.

The information collected from just one data collection centre does not provide a complete picture of Almaty’s air quality, the developers warn. Moreover, atmospheric pollution due to the physical properties of air is difficult to locate and keep under control. The particles travel, deposit and transform under the influence of solar radiation. Thus, following an app recommendation is a user’s personal choice.

The project has been undertaken by Common Sense Civic Foundation with the support of the U.S. Consulate General, Central Asia Regional Office of the U.S. Centres for Disease Control and Prevention, Asfendiyarov Kazakh National Medical University and the young team of developers, including Anel Moldakhmetova, Timur Nusimbekov and Dauren Shubayev.