Ministry of Justice and World Bank to strengthen forensic services

ASTANA – A project to strengthen forensic capacity was launched in October by the Ministry of Justice and the World Bank. Introduced at an international convention in December, the project will operate for two years and has already begun to identify a number of areas for improvement. 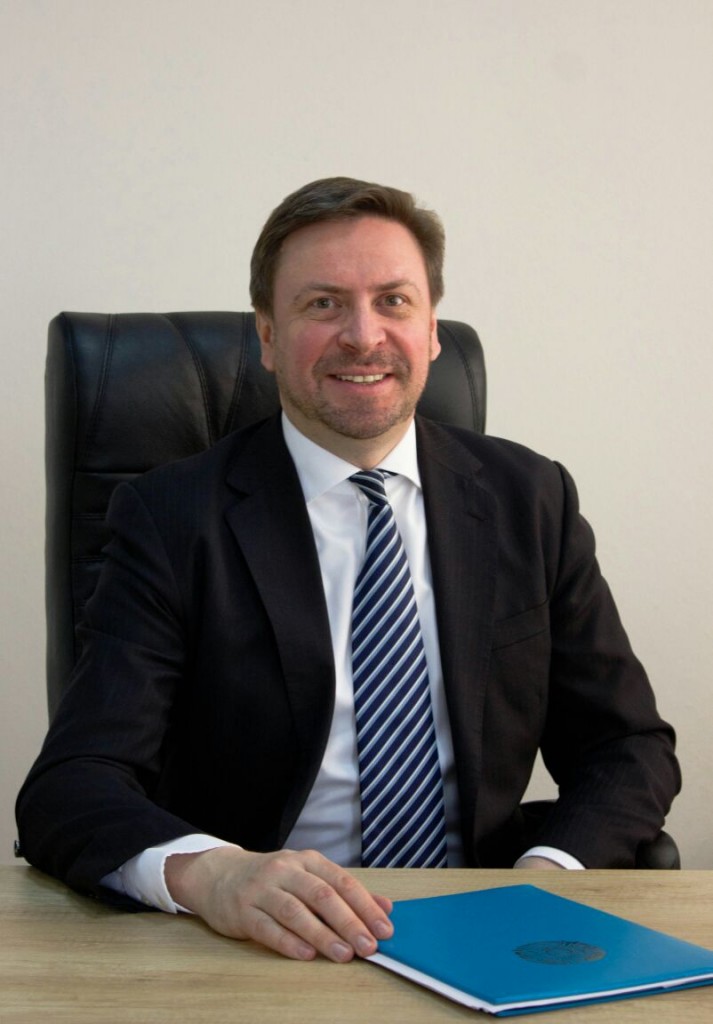 “We are concentrating on key performance indicators at the lab level, legislature and regulation at the systemic level and enhancing skills at the individual expert level,” said project leader Yury Bikbaev in a Feb. 16 interview.

“Tying it all together and proposing a new model in just two years may be challenging, but we are rather excited by this tremendous opportunity,” he added.

Forensic science has been a subject of many debates in the recent past, especially after the United States began conducting a number of groundbreaking studies in 2009. Much debate centred on the scientific aspects themselves, often questioning the validity of conclusions and documenting how it affected the lives of people throughout the justice system. The need for reform and more systemic approaches were evident, but some components were still missing to facilitate cardinal change.

“I had discussions with many international experts and practitioners in search of best practices, latest strategies and lessons learned. A number of prominent experts praised the logic of combining the two centres to seek better governance and efficiency,” said Bikbaev.

While improved governance and more efficient operations systems and procedures are the project’s key priorities, addressing forensic expertise across its select types and at the level of individual experts is a special task in itself.

“We are planning to train more than 200 forensic experts overseas,” said Saule Zhakselekova, the training component’s deputy project leader and coordinator. “It will be a significant undertaking which, according to the overall agreement, will require involvement of project partners such as PricewaterhouseCoopers to assist with planning and logistics and we are paying special attention to identifying forensic expertise globally to suit the needs and demands of Kazakhstan.”

Project partners King’s College London, a leading British university which has been conducting forensic research since the 1970s, and Key Forensic Services, a top private forensic provider in the UK, are expected to host groups of Kazakh experts.

KAZGUU University, the lead consultant to the Ministry of Justice on the project, is also supported by Astana Garant Consulting to assist with key performance indicators and QPA Strategies for international expertise.

“British and American experiences are of course of interest and relevance, with New Zealand’s approach worth special attention,” said Bikbaev. “But we have to be very careful in suggesting something which is truly most suitable to Kazakhstan given its unique conditions and dynamics. The project aims to achieve just that.”