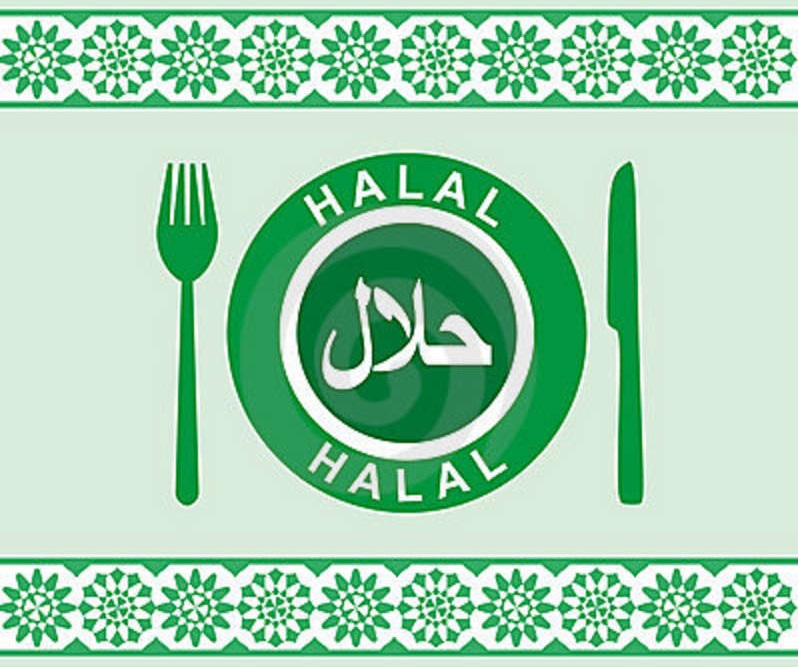 The Kazakh Committee for Technical Regulation and Metrology under the Ministry for Investment and Development has launched a three-year project titled Reverse Linkage, implemented in collaboration with the Islamic Development Bank and German Society for International Cooperation (GIZ).

The Malaysian delegation was invited to assess the local halal industry in January as part of the project. The delegation included experts from the Malaysian Islamic Affairs Division, the Department of Standards Malaysia and Mardi Holding Research Institute..

According to Malaysian experts, Kazakhstan has all the right conditions for increasing exports of halal products. They believe that the most promising sector could be cattle breeding.  The delegation visited food production enterprises of the city.

“Your factories are actually indicating that they can actually produce products of quality and can be exported. I think that is one of the fundamentals of this particular mission – to actually look at the possibility of how to strengthen your halal logo and halal set, so that there will be more possibilities for exports of the producers of meat products or poultry that can be exported into the Middle East or targeted at Muslim countries,” Anas Ahmad Nasarudin, CEO of Mardi Holding told Kazakh TV. 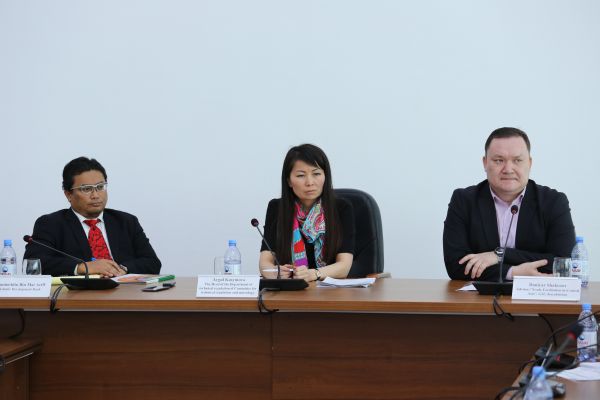 “Malaysian experts gave their recommendations on a systematic, step-by-step development of the industry. They emphasised three main components: first, development of the standards, second, defining the government’s role as the state authorities should determine the certification process, and third, targeting the consumers. At present, worldwide halal sales make up about one fifth of all food sales and this figure is increasing annually. The products are now in demand among approximately two billion people,” said monitoring head of the Kazakh Technical Regulation and Metrology Committee Aigul Kassymova.

According to Kassymova, a working group will soon be created, including private food producers and government authorities such as the Ministry of Agriculture, Committee for Religious Affairs and Committee for Consumer Protection. The working group will develop a framework and standards to ensure improved halal production and strengthening of export capacities in the sector.