By Zhanna Shayakhmetova in Culture on 16 February 2017 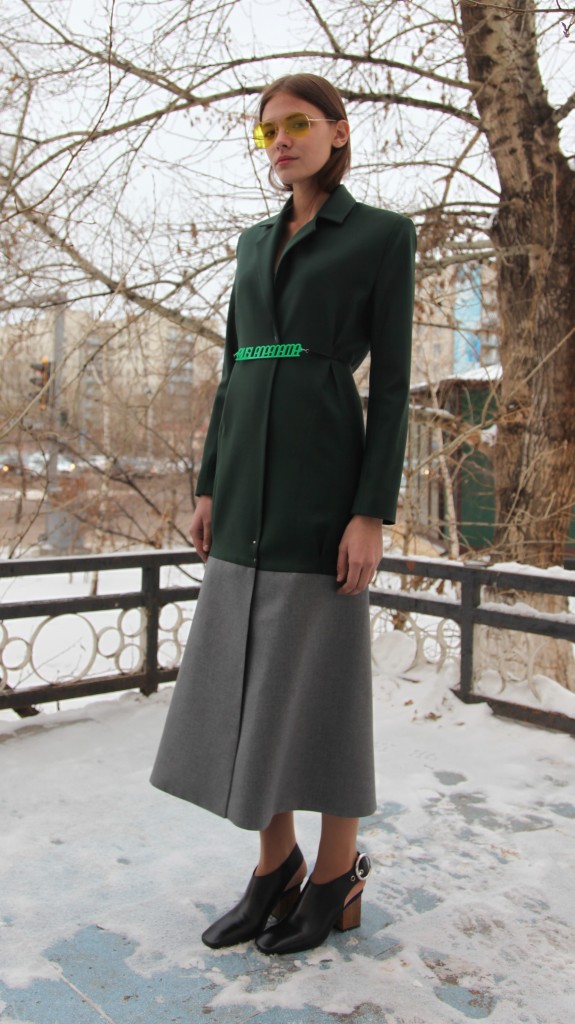 IFS is a series of fashion-installations that demonstrate the works by beginning and ambitious designers from 26 countries and present their vision of the national modern culture.

Founder of the Ruslan PANAMA brand, Kim graduated from Instituto Marangoni Fashion School in London. He had internships at Tom Ford, Stella McCartney, Alexander McQueen and Damir Doma and collaborated with British Vogue.

After the release of his first collection at the Mercedes-Benz Fashion Week Almaty 2014, Kim was recognised as one of the most promising designers in the country.

“I presented this collection at the Vogue Fashion Night Out Almaty 2015. The collection is inspired by women of Paris. I wish that our young girls and women also master this minimalist style with charm and light frivolity,” Kim told The Astana Times. 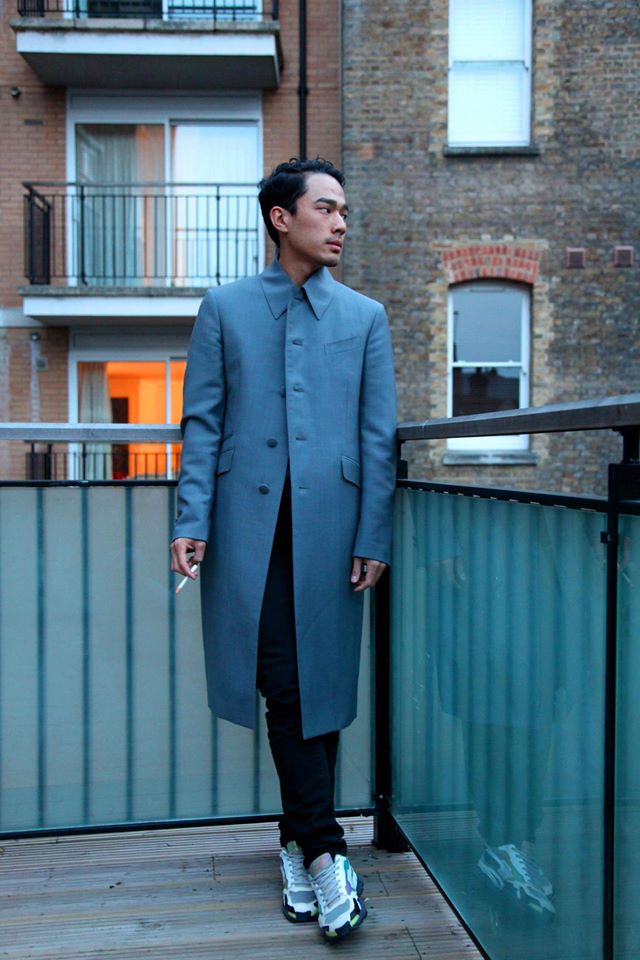 The collection represents modern, streamlined shapes with a crucial wearability, designed to make a new generation of successful, cosmopolitan women look confident and on trend across the globe.

Kim said that many local designers also face challenges in terms of production and the size range.

“I buy fabric abroad. We don’t have a cheap price range because tailoring services and fabrics are expensive. I don’t want to make clothing for a cheap price as this affects quality,” he said.

Kim was selected by the IFS jury among other candidates nominated by Kazakh experts and leading magazines in the field of fashion. The participation of the designer was supported by the embassy of Kazakhstan in London.

This year, the exhibition, titled Local/Global, will be at the IFS Somerset House Museum with a focus on the interconnection of local and global phenomena in the world of fashion. Fashion is influenced by the environment, including nature, climate and cultural memory, social and historical changes that affect the forms of expression, performance techniques and materials. The characteristics of each country are a source of different ways to design and to produce outfits and the individual aesthetics of each culture is one of the dialects of the global fashion language.

The event is an important part of the London Fashion Week and promotes the role of fashion in contemporary culture.