Kokshetau: the area of blue lakes

ASTANA – Kokshetau is one of the most beautiful cities in Kazakhstan. The administrative centre of the Akmola region, it has a population almost 160,000 and territory of 42,700 hectares. The city is located among 14 beautiful lakes and mountains covered with dense coniferous forests. 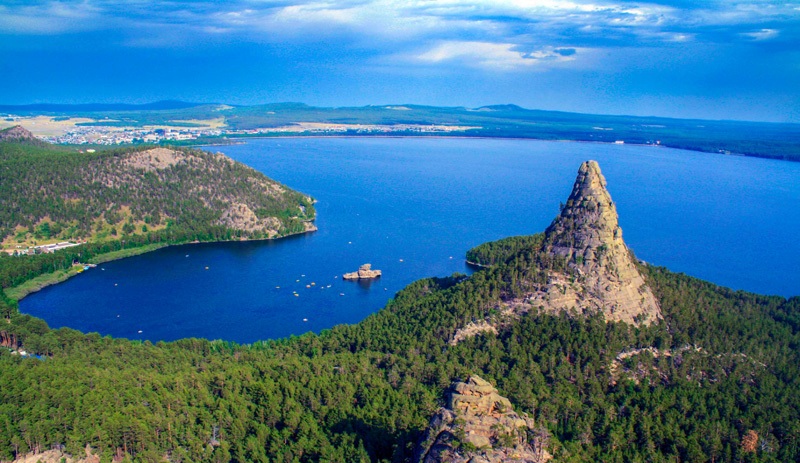 Burabai National Park is one of Kokshetau’s major sights. Borovoe Lake is the most significant among its lakes and distinguished by its size. Located 70 kilometres from the city, the lake is extremely popular among local and foreign tourists.

Kokshetau National Park, established in 1996, is situated 60 kilometres to the southwest of the city. The Zerenda, Shalkara, Imantau and Saumalkol lakes can be found there with a number of pedestrian and horse routes.

The areas have excellent accommodations with numerous hotels, sanatoria and rest houses constructed on the coasts. The soft mountain climate, clean air and curative dirt make rest here not only pleasant but also useful for one’s health.

Kokshetau is translated from Kazakh as Blue Mountain and the phrase completely corresponds to the city. The Blue Mountain (Kokshe Tau) is the highest peak in the Kokshe Mountains, reaching 947 metres. Many songs, poems and legends about the beauty of the area have been passed from one generation to another. Locals gave the place a variety of names: the Area of Blue Lakes, Kazakh Pearl and the Area of Blue Mountains.

The city was established on the bank of Bukpa Lake in 1824 as a fortress. In 1868, it became a regional centre. During the late 1930s, many residents of other Soviet Union republics were forcibly settled in the region as a result of the political repressions against ethnic Polish and German communities. Kokshetau became the centre of the Polish diaspora in Kazakhstan and on March 16, 1944 was named the Kokshetau region’s administrative centre. 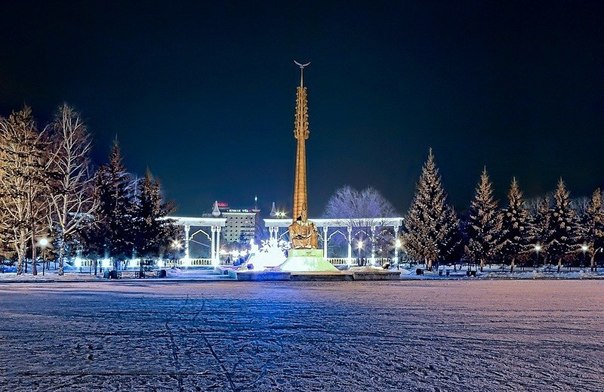 The years of the Second World War were a great challenge for the small city, as natives were heroically fighting at the battlefronts. Kokshetau produced 23 Heroes of the Soviet Union, with four fighters becoming full Cavaliers of the Orders of Glory. The city’s industrial enterprises were readjusted for military purposes.

The 1990s, following the collapse of the Soviet Union, were hard times not only for Kokshetau, but for the whole nation. The new sovereign state faced many challenges in the transition period, causing a long economic crisis.

Today, the city has a delightful appearance with clean streets, roads, stations, palaces, parks and squares promoting its modern image. Kokshetau is an urban area of youth and students with 10 higher educational institutions, 12 colleges, six lyceums and 20 schools. The city has museums, a cinema, an airport and a railroad station. Kokshetau is gaining its own unique image of a contemporary city striving to become a centre for international tourism.

Ananyn Ak Tilegi (Mother’s Blessing), a sculptural composition created in 2001, has become a major sightseeing attraction. The figure symbolises the image of a woman who meets and sends off her children, giving them her blessing. The bronze sculpture measures 14 metres.

The Kazakh musical drama theatre adorns the central part of the city with its bright colours and unique architecture. Kazakh national design not repeated elsewhere in the country distinguishes the building.

Kokshetau has a beautiful old mosque named after Nauan Khazret constructed in the 19th century and a Russian Orthodox Church temple of Archangel Michael. In 2004, a Roman Catholic Church was built in Gothic style using red bricks.

Guides advise staying at the Kokshetau, Zhekebatyr or Dostyk hotels, all of which have modern rooms, saunas, swimming pools, bars and cafes, cosy restaurants and parking facilities.