ASTANA – Chairman of the Senate of the Parliament of Kazakhstan Kassym-Jomart Tokayev told a panel discussion at the Feb. 18 Munich Security Conference that it is important to build reliable and friendly relations between the countries of Central Asia and Eurasia and the rest of the world. 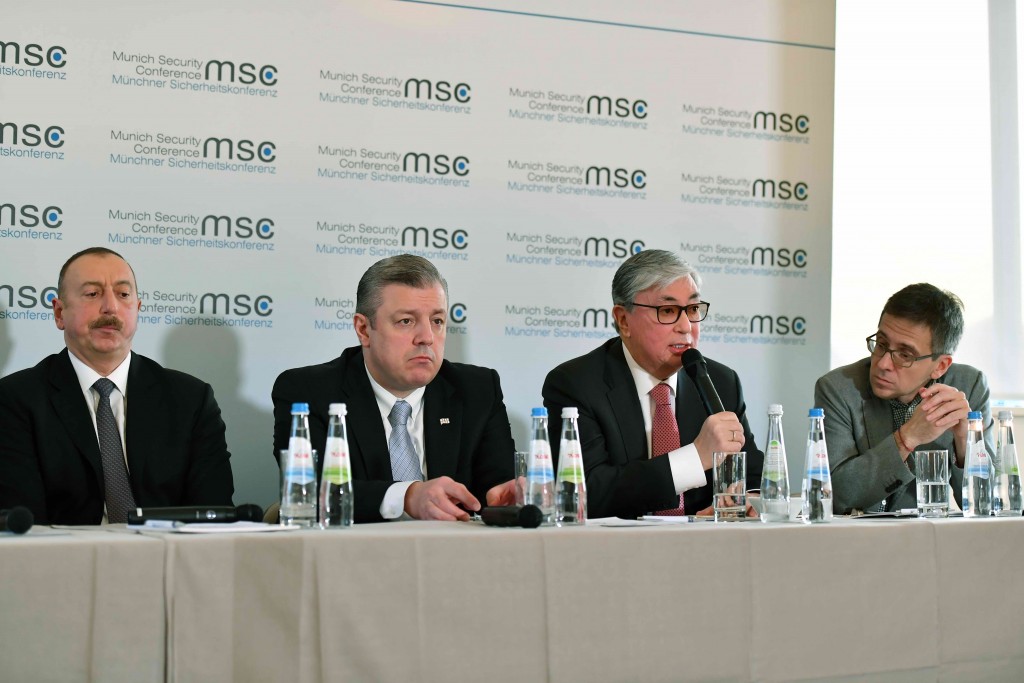 According to a press release from the chamber, Tokayev highlighted during the session, titled The Fault Lines of Eurasia, that Kazakhstan has no territorial issues with any of its neighbours, as all the state borders were completely delimited, including the Kazakh-Russian border, which is the world’s longest continuous land border between two countries. 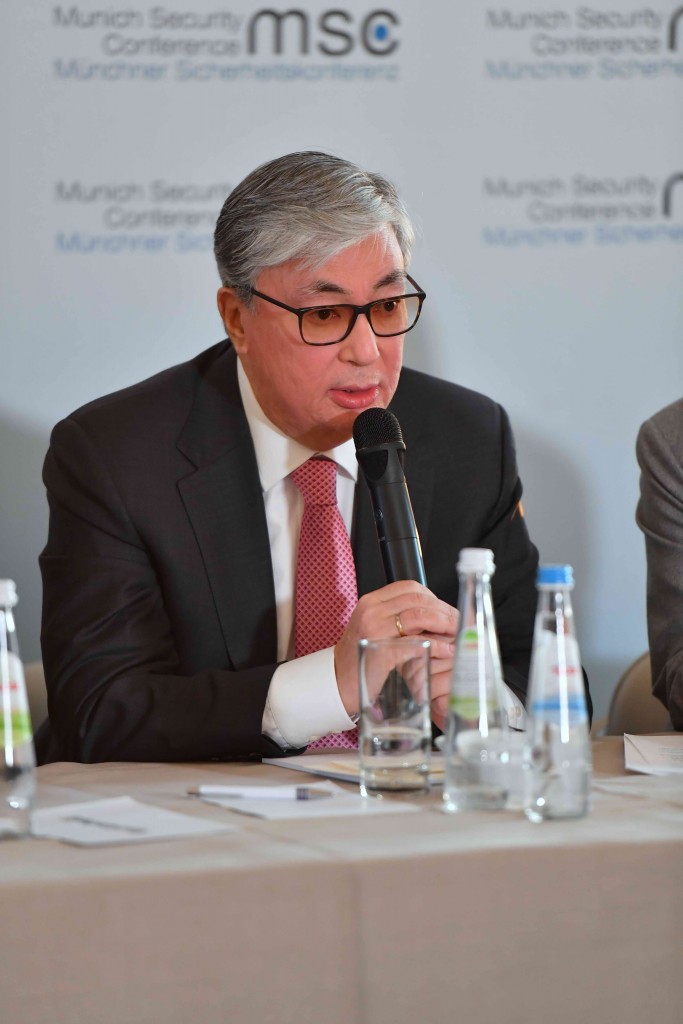 Tokayev also told the panel that the Chinese One Belt, One Road initiative offers great opportunities for regional economic cooperation, including for the growth of transit potential and creating new industrial capacities in Eurasia.

The Senate chair also elaborated on the status of constitutional reforms put forward by Kazakh President Nursultan Nazarbayev. “Kazakhstan is a reformist country. We strongly believe that we should not stop the transformation of our society either in economic areas or in the political domain. Structural reforms must go on in any circumstances so that Kazakhstan could advance towards the 30 most developed countries in the world”, Tokayev said.

The speaker informed about Kazakhstan’s priorities as a member of the UN Security Council for 2017-2018. He said the country places an emphasis on cooperation with the UN as an indispensable, universal global organisation. Tokayev also singled out the problem of the proliferation of nuclear weapons and nuclear materials, in particular, the threat of their falling into the hands of terrorists.

Among the focuses of the event were the future of transatlantic relations and NATO, the war in Syria and security in Asia-Pacific. Delegates at the conference discussed terrorism, information warfare, global epidemiological situation and climate change.