ASTANA – A business forum with the participation of Kyzylorda and Navoi region business people was held recently as part of the working visit of a Kyzylorda region delegation to Uzbekistan. 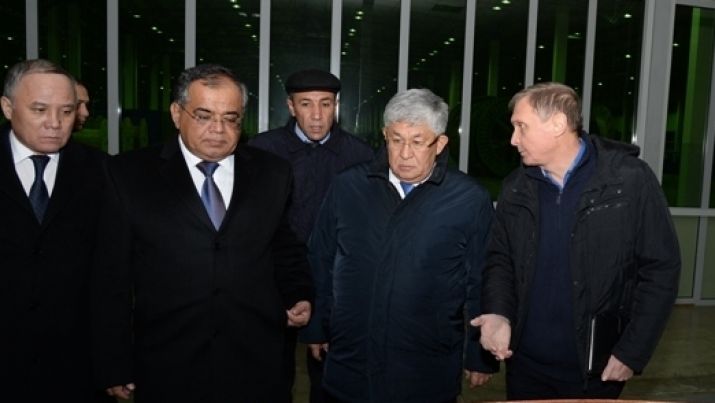 The authorities discussed plans for cooperation, particularly in the industrial sector and agro-processing.

The perspectives of the Navoi free industrial and economic zone established in 2008 were presented at the event. A special legal regime, including tax, currency and customs preferences and simplified procedures for entry, stay and departure as well as work permission for non-residents of Uzbekistan were introduced. All the companies in the zone are provided with a high level of infrastructure.

Kazakh authorities also held meetings with Deputy Chairman of the Senate of Oliy Mazhilis of Uzbekistan Sodik Safoev, Tashkent Mayor Rakhmonbek Usmanov and heads of a number of industrial enterprises. 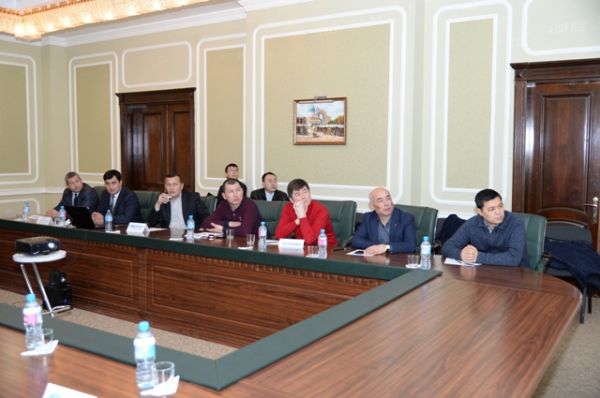 “These preferences include customs duty exemption, provision of state land grants and preferences for taxes and investment subsidies. The local administration ensures the provision of land for the organisation of production and supplies necessary infrastructure. We would like to adopt the best practices from Uzbekistan in the agricultural sector, food industry, electrical engineering, construction and automotive industries,” said Kusherbayev.

The Kazakh delegation visited a number of enterprises, and held talks with entrepreneurs and managers of local companies. The joint interregional working groups were created to ensure the implementation of the agreements reached as part of the visit.

The partnership in the industrial and trade-economic spheres was discussed at the meeting with the Samarkand region administration.

The delegation laid flowers at the tomb of the first Uzbek President Islam Karimov at the Shahi Zinda Mausoleum in Samarkand, visited the Zhalantos Bahadur Mausoleum and met with Kazakh cultural centre activists in the Navoi region.