ASTANA – Members of Kazakhstan’s famous Nomad Stunts will star in the Russian historical film “Tobol.” The acrobats recently visited the city of Tobolsk to see the set and scenery. 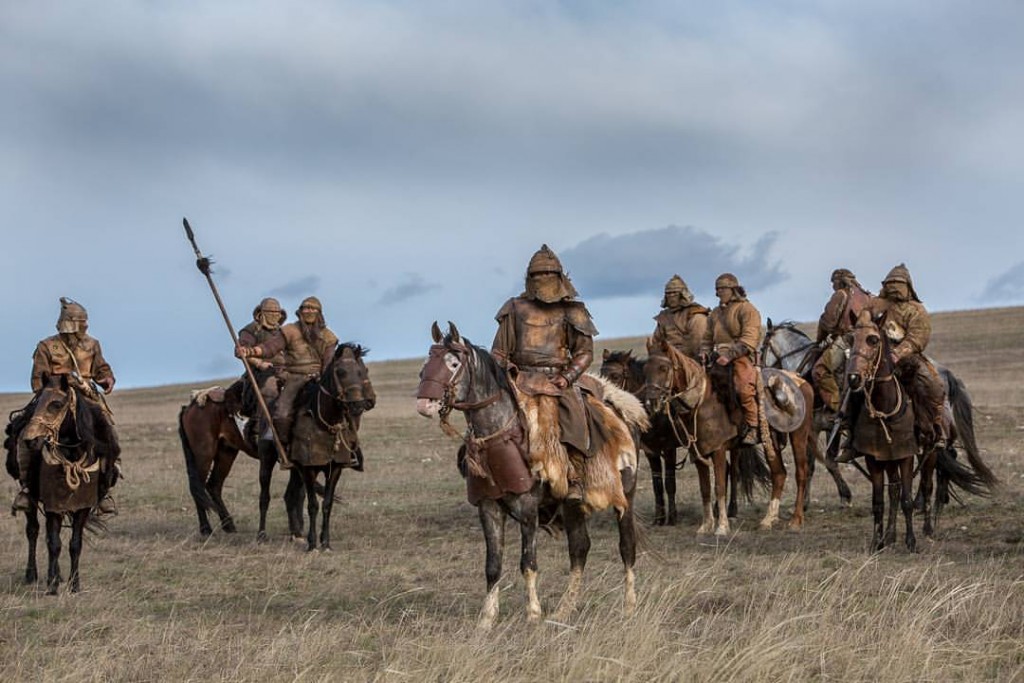 The movie will narrate the events that occurred under the rule of Peter the Great, according to producer Oleg Urushev. Filming will start in March with a brawl scene involving 300 people.

The plot is based on the conflict between Tobolsk governor Matvei Gagarin and Dzhungar khan Tsewang Rabtan, said stunt group founder and leader Zhaidarbek Kunguzhinov. The khan maintained vigorous diplomatic and trade relations with Russia, which, however, were complicated by the conflict of 1714-1715. The stuntmen will play Dzhungar characters.

“Both Kazakh and Russian stuntmen will work together on the film. Our team is responsible for the equestrian stunts, fight and fencing scenes. Additionally, the Nomad Stunts will act as stand-ins for Russian actors. We will fall from heights, burn in fire and fly away from blasts. In general, there will be much work to do. Just like we did for the films ‘Viking’ and ‘Kolovrat,’ our Kazakh group will be completely responsible for the battle scenes, including the pyrotechnics, explosions and rigging,” Kunguzhinov told the Kazakhstanskaya Pravda newspaper.

The team is currently preparing for the shoot, developing new stunts and fighting scenes. For increased efficiency on set, the group films every new stunt and sends the footage to the directors for their opinion and approval.

“This greatly simplifies the process of shooting a stunt on the set, and, in addition, it increases the performance quality,” said Kunguzhinov. 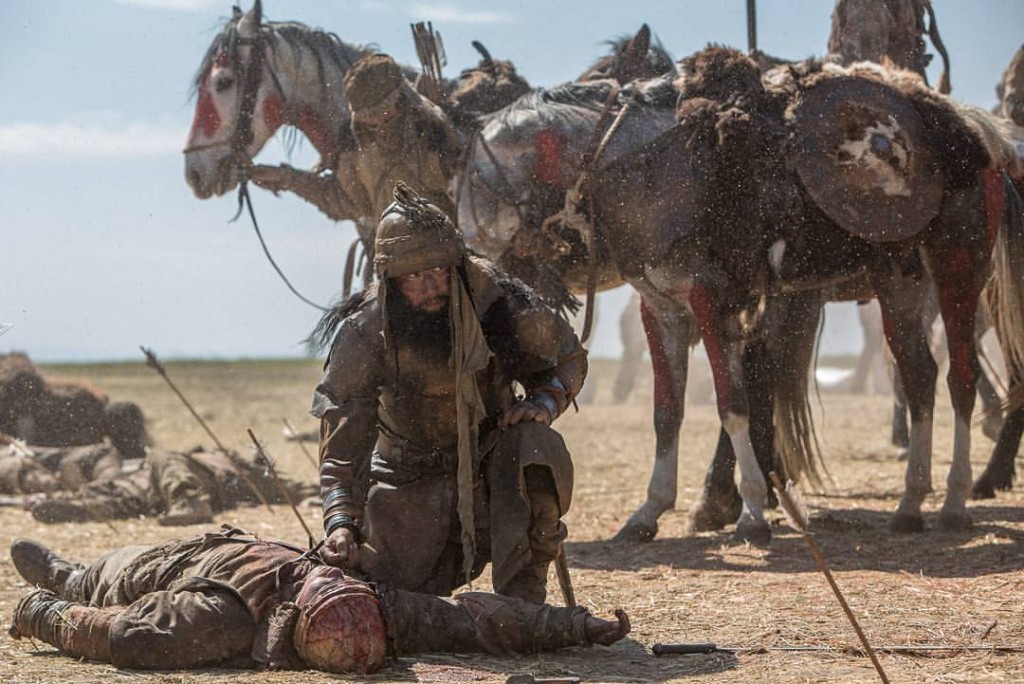 “Tobol” will be directed by Igor Zaitsev, known for his work in films such as “Kanikuly Strogo Rezhima”(“High Security Vacation”) and TV series “Velikaya” (“The Great”), “Yesenin,” and “Chkalov.” He will visit Almaty in the end of February to meet the Nomad Stunts.

“We will discuss every stunt in detail, to understand what we should work on more. Developing a stunt is work from scratch, because we cannot repeat the same tricks. It is important to undertake the preparations correctly and have a clear goal. For example, for Sergey Bodrov’s film ‘Mongol,’ a horse rider had to simultaneously take out two swords from behind his back. No one had done this before. The director really liked the piece and it matched the entire movie scene. Since the release of the film, the stunt has become somewhat a classic,” Kunguzhinov said.

The stunt group is also preparing special protection for the acrobats and warm bedding for the horses so they do not fall on the hard, icy ground during the harsh Siberian winter.

“Filming will take place in extreme cold and mostly at night when the temperature drops even lower. In general, the project will be challenging and thus very interesting. We will try to do our job perfectly,” said Kunguzhinov.