ASTANA – Within the last five years, the number of domestic violence crimes in Kazakhstan decreased by 35 percent, Minister of Internal Affairs Kalmukhanbet Kassymov said during the Feb. 13 Mazhilis (lower house of Parliament) governmental hour. Preventive measures adopted in 2010 helped in achieving the decline. 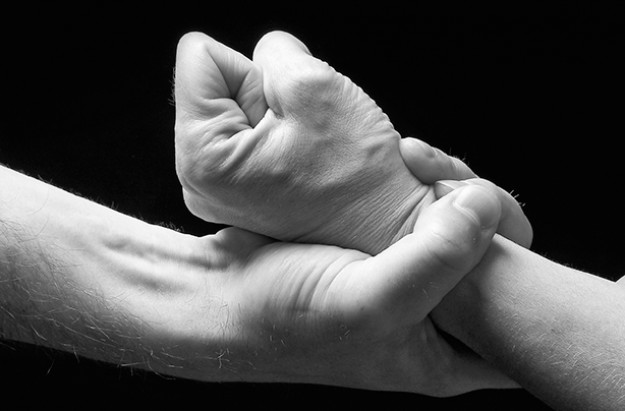 “Last year more than 248,000 criminal offenses were registered, 26,000 of which are grave and especially grave crimes. This is an overall statistic. There were 853 deliberate homicide cases, 2,160 cases of grievous bodily harm, more than 5,000 cases of medium gravity harm, almost 680 cases of threats of physical violence and other crimes. Those kinds of crimes against the person are committed the most in the family and the domestic sphere; they make up to 10 percent,” he said.

Kassymov noted domestic crimes are usually committed as the result of conflict between spouses in families with low social and material income or between former family members while being intoxicated. The victims of violence are usually women, the elderly and children.

Before 2010, police had no specific measures to prevent domestic violence, but the situation changed when the special laws were adopted. As a result, employees of internal affairs agencies have issued more than 379,000 protection orders and the courts established more than 32,000 special requirements for offenders’ behaviour.

“In general, the legislative measures have contributed to an annual reduction in the level of family and household crime in the country an average of 10 percent. Compared with 2011, in 2016 we reached the result of a 35-percent decline in these types of crimes. The number of murders committed in the family relations sphere decreased by nearly three times,” said Kassymov.

To date, about 4,000 people are under police preventive supervision within protective regulations and the court has set special requirements for the behaviour of 1,200 individuals, he added.