ASTANA – While singer Dimash Kudaibergen is rocking stages in the East, Kazakh DJ Farleon, also known as Sultan Karimov, signed a contract with the world-famous Dutch record label Armada Music in the West. 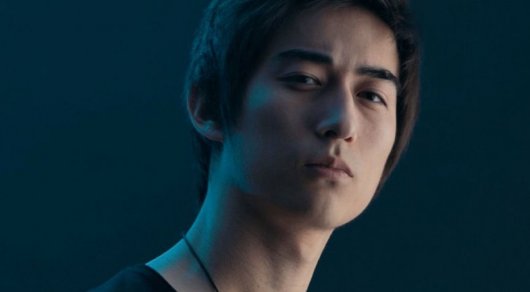 Kazakhstan’s mass media have been buzzing about Kudaibergen’s success in the Chinese television song contest Singer 2017, otherwise known as I Am a Singer, where he is the heavy favourite. Kudaibergen’s charisma and natural talent helped him conquer the hearts of the Chinese audience in just one day. But he is not alone, making strides in the music world from Kazakhstan these days. DJ Farleon from the North Kazakhstan region is also climbing the charts in Europe.

“We signed a contract with the label for one song,” said Temirlan Dautkaliyev, Farleon’s project manager. “The Dutch will help in promoting the track. The contract stipulates the copy rights and the distribution of potential income. Sultan is a very talented musician, and I am pretty sure that he has a big future waiting for him.”

According to Dauletkaliyev, the track release is scheduled for March this year at the sub-label of Armada Music – Showland. The track will also be featured in one of the best Russian compilations – Swanky Tunes for Miami Music Week 2017.

In October 2016, Karimov’s track “Fever,” was released under the label of the famous DJ Don Diablo and made it into the main playlist of electronic dance music in electroNOW at the streamline service Spotify.

The artist’s manager said the new contract has many advantages. Spotify pays from $6,000 to $8,000 for each million plays.

“The sale of singles is not the main source of income for singers in the west – they get most of the earnings from appearances, however, the fee depends on the artist’s popularity, and then the effect of the label is very important,” Dauletkaliyev explained.
Karimov was born and raised in the North Kazakhstan region. He liked the music from early childhood. His fortune was found for the first time in 2012, when he released his debut mini-album Millenium. As a result, he entered the top five releases of the week on the American version of the portal about electronic music, Beatport. After that a few of his tracks and remixes gained popularity in SoundCloud.