ASTANA – Saba Food has been making Italian cheeses in Kazakhstan for the last two years. The products, without additives and GMOs, promise to be as tasty as their European counterparts. 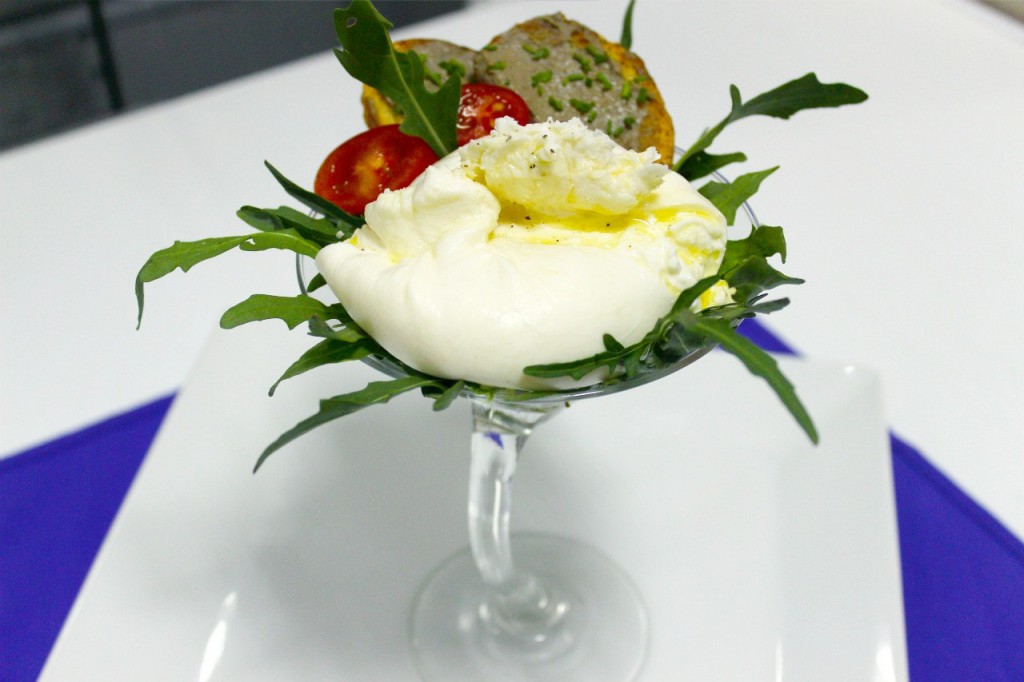 Working mainly with restaurants, the company is expanding production and making its way into the mass market. The original mozzarella, ricotta and burrata have grown into other types, said Saba Food Director Yerzhan Dzhumabekov in a Jan. 30 interview with The Astana Times.

The cheeses are in no way inferior to their Italian counterparts, he added, as one of the co-founders was Italian and taught the personnel the whole technology.

“The main feature of our mozzarella is its naturalness. There is no milk powder or additives to prolong its shelf life, no GMOs,” he said.

The shelf life is about seven-10 days, similar to the company’s other products.

Cheese manufacturing is a very complex process, said Dzhumabekov. The raw materials for the products are taken from two farms located in the foothills of the Trans-Ili Alatau. 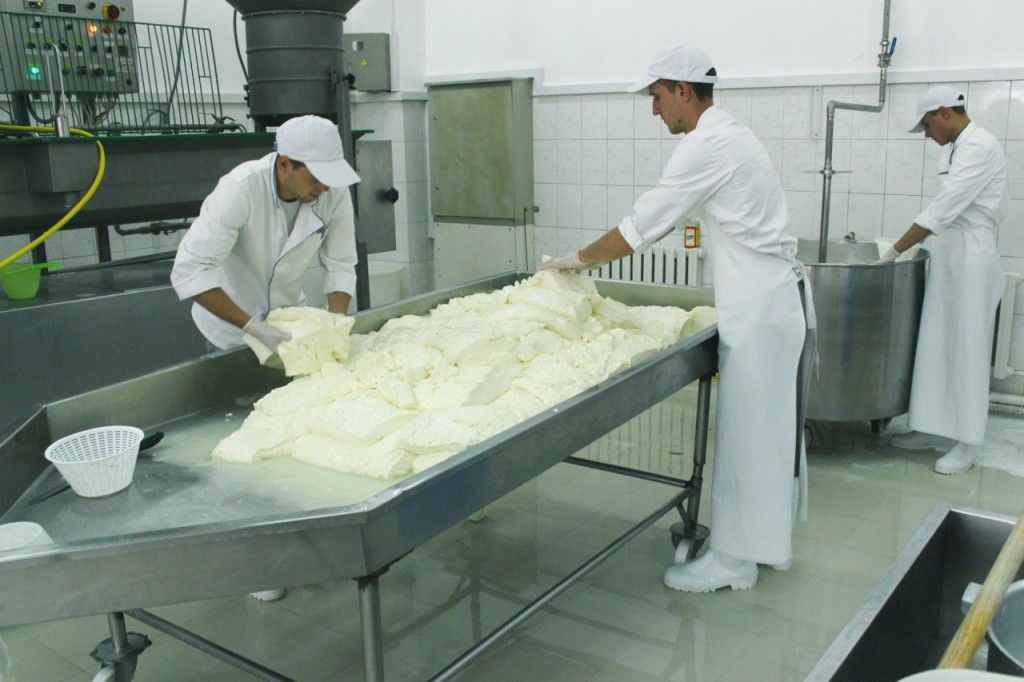 “A lot depends on the quality of the milk, on its fat content, acidity and density. We have chosen the farm milk in Almaty region where veterinary services check the cows regularly. From our side, we check everything in the laboratories and submit the samples to the Sanitary Epidemiological Service. We also have high-tech equipment produced in Italy. Employees are regularly checked by doctors and we also train employees according to the Hazard Analysis and Critical Control Points (HACCP) system,” he said.

Saba Food’s main customers are restaurants, hotels and cafes, but the company has started working to expand its base.

“Demand is growing slowly; people try it and they like the taste of our mozzarella. … Before the New Year, we had a joint offer with Kazakh service Chocolife. A lot of customers came to try MIA Mozzarella [the company’s brand] products and are coming back again. A delivery service is also available online on the company’s website sabafood.kz. Ordered items are delivered the next day to the customers’ homes or offices,” said Dzhumabekov.

The company produces about 100 kilogrammes each of mozzarella and mozzarella for cheese every day. Technically, it can produce up to 10 times more, he added. 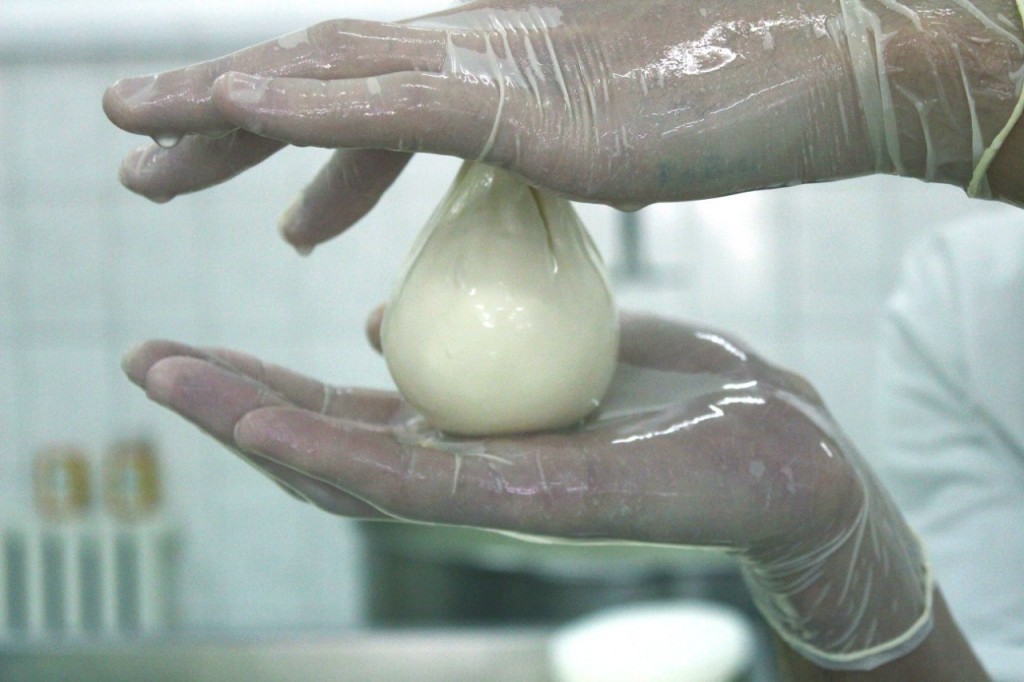 “For the upcoming spring, we plan to launch chechil production. We had a trial run in October and we have sent samples. Suppliers liked the colour and taste. We have a contract for the supply of three tonnes per month. Due to the lack of Philadelphia cheese (mainly used in the production of sushi), it was also decided to start its production in the spring, which also passed the certification and approbation,” he said.

The company is aiming to grow the number of cheeses from seven to 12, while at the same time increasing the production volumes of its existing line. Negotiations are underway to acquire land, construct a private dairy farm and purchase 300 head of black-motley breed cows.

“Before starting the production, we were importing European cheeses to Kazakhstan. After the introduction of retaliatory sanctions by Russia against Europe, it became harder to deliver cargo as Russian customs held our load for a long time and constantly we had trouble with delivery. After a meeting with the founder, it was decided to open our own Kazakh production of mozzarella,” he said.

The Kazakh cheese market is still small and relatively simple in terms of available varieties, as well as characterised by the popularity of Russian, Belarusian and Kyrgyz brands.