SAPPORO – The VIII Asian Winter Games are taking place in Sapporo, Japan between Feb. 19 and 26. This Asiad, as the games are also known, is the first since the 2011 Games held in Almaty and Astana, where Team Kazakhstan won a record number of medals, beating the traditional leaders of the Asian winter sports – Japan, China, and South Korea. 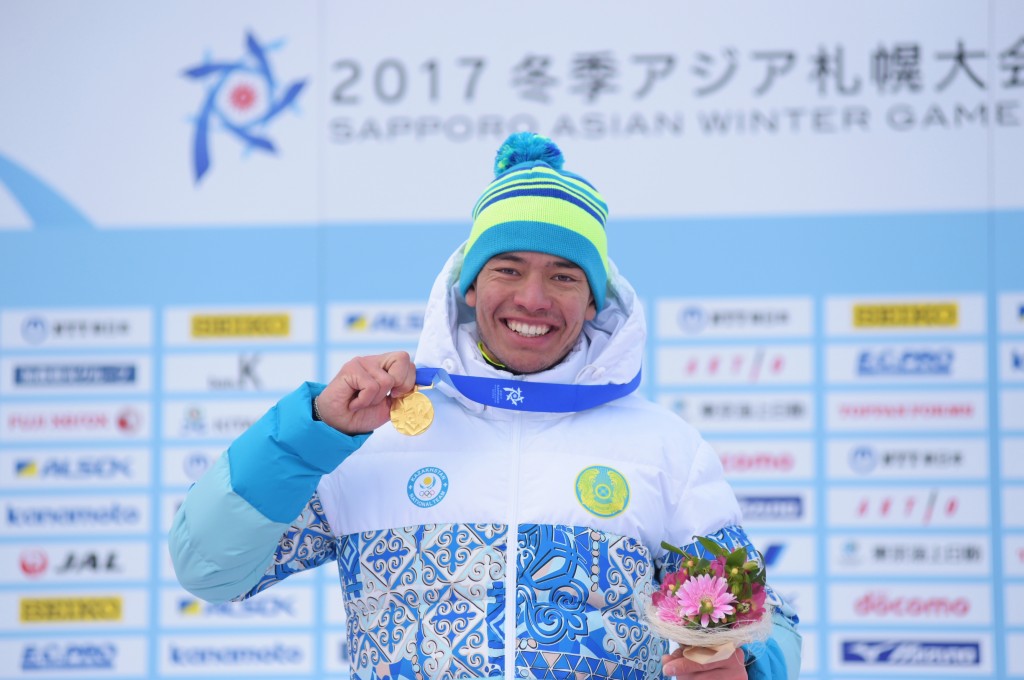 Kazakh athletes, among others, took part in the opening ceremony of the games on Feb. 19.  Five-time national champion in cross-country skiing Yerdos Akhmadiyev carried the Kazakhstan’s banner at the opening Parade of Nations.

“The Asian Games are one of the season’s key competitions for our country. Following the Winter Universiade in Almaty where our athletes showed excellent results, we understand that some of the athletes might be tired. Our delegation stays positive, and we hope for many great wins at the Asian Games,” said Chairperson of the Sports and Physical Education Committee at the Ministry of Sports and Culture of Kazakhstan Elsiyar Kanagatov.

On Feb. 20, the second day when medals were contested, Kazakh cross-country skier Yelena Kolomnina claimed silver in the 1.4 km individual sprint classical race. Speed skaters and short track skaters were close to climbing the podium but ultimately failed to do so. Also, the women’s ice hockey national team and men’s curling teams have started their performances in Sapporo.

Team Kazakhstan’s premiere at a Winter Asiad took place in 1996 in Harbin. Over the period of the nation’s independence, Kazakh athletes have won 69 gold, 51 silver and 44 bronze medals, which is 164 in total. At the VII Winter Asian Games in 2011 in Astana and Almaty, team Kazakhstan took first place in the team standings, winning 32 gold, 21 silver and 17 bronze medals.