ASTANA – Four new, multipurpose Mi-35M attack helicopters were delivered to a Kazakh Air Force Base in the south of the country. The helicopters are the first of their kind to be used by the Kazakh Air Force, according to a release from the Ministry of Defence. 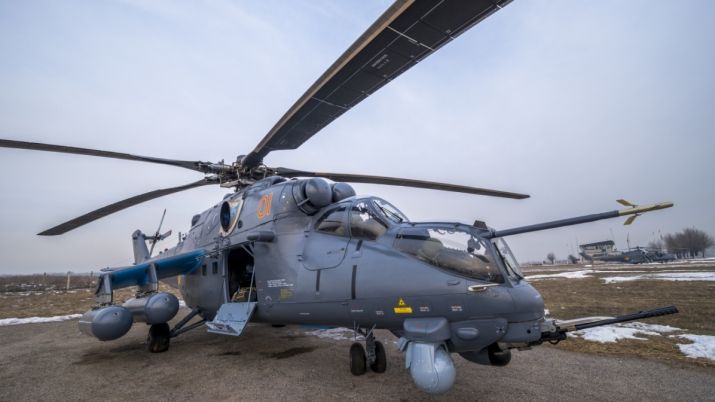 The delivery of the helicopters was part of Kazakh-Russian military cooperation and part of a Kazakh Defence Ministry contract with Russia’s Rosoboronexport.

The Mi-35M is a high-performance helicopter that can fly in high temperatures and high altitude. It can also provide round-the-clock combat use of guided and unguided weapons in simple and limited adverse weather conditions, as well as fly at altitudes of 10-25 metres during the day and not less than 50 metres above the ground at night with access to the target. 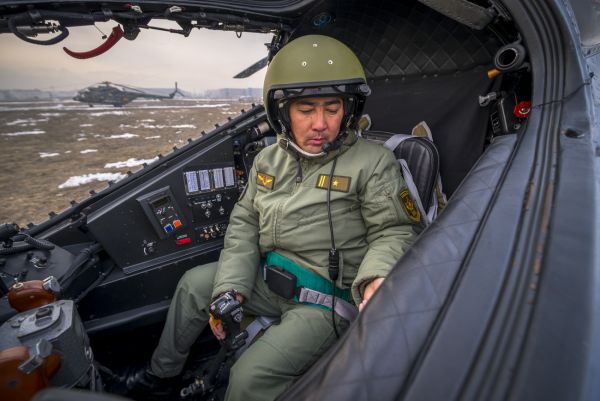 The new helicopters have up-to-date navigation and electronic displays to perform combat tasks. In addition, the attack helicopters have a range of protection equipment. The new design reduces the labour intensity of the helicopters’ maintenance as well. Besides the basic functions of the Mi-35M helicopter, it can be used to transport cargo, personnel and wounded with paramedics.

The Mi-35M attack helicopter (Hind-E according to NATO Designation) was first revealed in 1999. It is an export version of the Mi-24VM. The famous Mi-24 was used in a number of hotspots, armed conflicts and special operations around the world. It remains in service with at least 50 air forces and is distinguished by easy and cheap maintenance and high reliability.