ASTANA – The Kazakh Ministry of Justice, in cooperation with non-governmental organisations and the Atameken National Chamber of Entrepreneurs, has developed a draft law “On introducing amendments to the Code of Administrative Offences,” Justice Minister Marat Beketayev announced at a Feb. 10 enlarged board meeting devoted to the results of 2016 and priorities for 2017. The amendments urge cutting penalty rates. 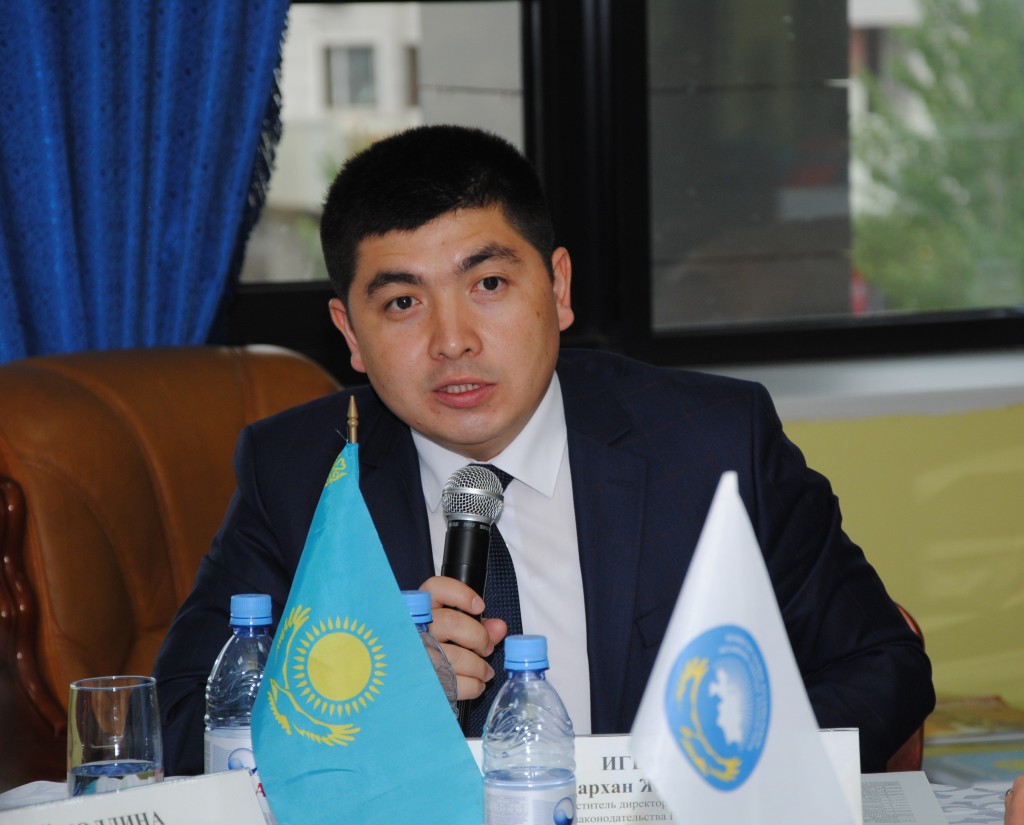 Justice Ministry Legislative Department Director Darkhan Igembayev sat for an interview with The Astana Times to talk about the amendments and main provisions of the legal document.

“The department started elaborating amendments in 2014. Over this period, experts have carefully studied the law enforcement practice of the Code of Administrative Offences and efficiency of the introduced provisions. A working group, consisting of representatives of state agencies and non-governmental organisations, as well as Kazakh citizens, was involved in writing amendments to the code, ensuring the objectiveness of the procedure,” he said.

The Justice Ministry fully supports and adheres to the policy of humanising administrative laws highlighted in President Nursultan Nazarbayev’s address to the nation published Jan. 31, he added.

“Penalty rates for small businesses were reduced up to 50 percent. In addition, the document suggests reducing penalty rates by 30 percent under mitigating circumstances. This provision applies for legal entities according to 1,018 elements of administrative offences, which make up 89 percent of the total elements of the code applicable to legal persons,” he said.

“In addition, there is a proposal to introduce a summary procedure institute in respect of minors, officials and legal entities allowing them to pay 50 percent of the fine rate within seven days. This provision will also apply to administrative offences fixed by special technical equipment operating in automatic mode,” added Igembayev.

Amendments to the code are expected to increase the efficiency of rights protection and freedoms of citizens, as well as the consolidation of legality while considering cases of administrative offenses. Igembayev emphasised the procedure of imposing administrative penalties would take into account the individual characteristics of the offender, his or her capabilities of preventing new offenses and feasibility of their execution.

The draft law will be submitted for consideration by the lower house of Parliament in June.