ASTANA – An opening ceremony of up-to-date Turan liquefied natural gas station and its initial start-up of natural gas was held recently in Astana. Nearby Nazarbayev University became the first user of the gas station. 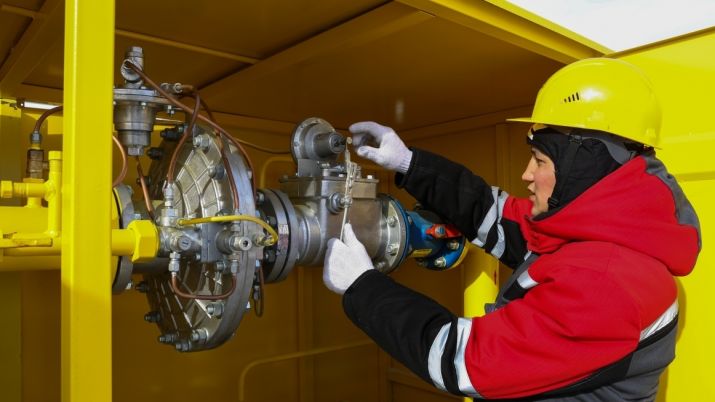 “Today is a remarkable day for Astana. The whole country is under the gasification process by order of the head of state. Today, a new gas supply based on an innovative LNG technology has been started. I hope that all our planned projects will be implemented and we will be able to solve all ecological problems and emissions reduction in Astana,” said Astana Akim (Mayor) Asset Issekeshev at the opening ceremony.

The first station of liquefied natural gas re-gasification with 25 gigacalorie per hour capacity was constructed and put into operation under the ASTANA LNG 2020 project by Global Gas Group. According to the founders, the station has the capacity to heat more than half a million square metres. 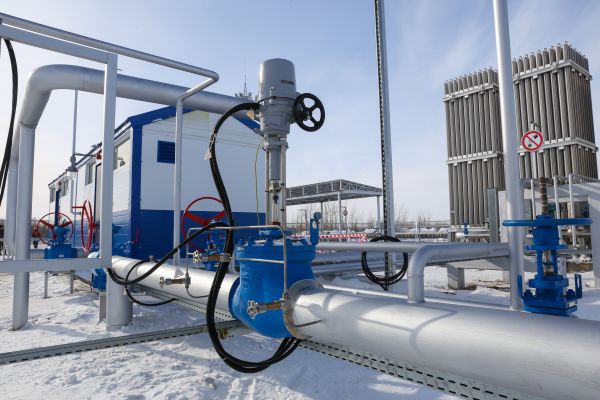 The station is only the first stage of tubeless gasification of the north-eastern regions of Kazakhstan. It is planned to prepare Astana to connect to the main gas pipeline by 2021. The plan includes gasification of Pavlodar, Ust-Kamenogorsk and Kokshetau as well.

The starting point for the creation of this project was a speech by Kazakh President Nursultan Nazarbayev about general gasification, which was subsequently supported by a resolution and approved within the general scheme of Kazakhstan gasification.