By Azamat Syzdykbayev in Nation on 15 February 2017

Nurbek spoke about the main challenges facing society and said his vision is congruent with American sociologist Alvin Toffler’s opinion. 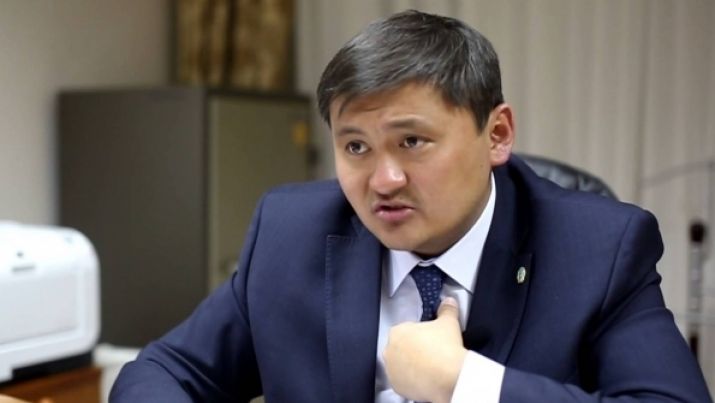 “Toffler predicted the problems that we face today, including transition from one formation to another, the transition to an information society in the 1980s. The traditional model of the state is under pressure, both internal and external. The external pressure caused by large global trends is strengthening the role of technology and information. The internal pressure is caused by a change in values. Society starts to shift to the post-modern and individual values. As a result, a request for an inclusive society and the inclusion of large social groups in the political decision-making process and others appear,” he said.

The return of populism is also inevitable, said Nurbek. An information society begins to put pressure on the political systems as a whole. This causes insecurity in a great number of people. Then comes the request for simple and clear truth and some political forces and individuals start to use it.

The expert highlighted the negative impact caused by the introduction of different kind of technological know-how on the market.

“New technologies go forward and most of the world’s population simply stops to absorb them because they do not have time for. New terms, such as ‘Digital Aborigines’ and ‘Destructive Technologies’ have appeared. Jack Ma precisely differentiated the technological revolution with a cycle of about 50 years. The technologies are established in the first 20 years and the next 30 years these technologies are applied throughout the society,” he said.

“Automated processes gradually lead that person to becoming unnecessary in market. For example, German brand Adidas brought shoemaking production back to Germany. The reason for the relocation of the company was the introduction of complete robotics and automated processes. They will not create a single new job in the country,” he said.