By Kamila Zhumabayeva in Nation on 2 February 2017

ASTANA – Started initially as a willow-weaving workshop, Green TAL has turned into a bigger project that provides vulnerable social groups training with employment by producing quality products demanded on market. 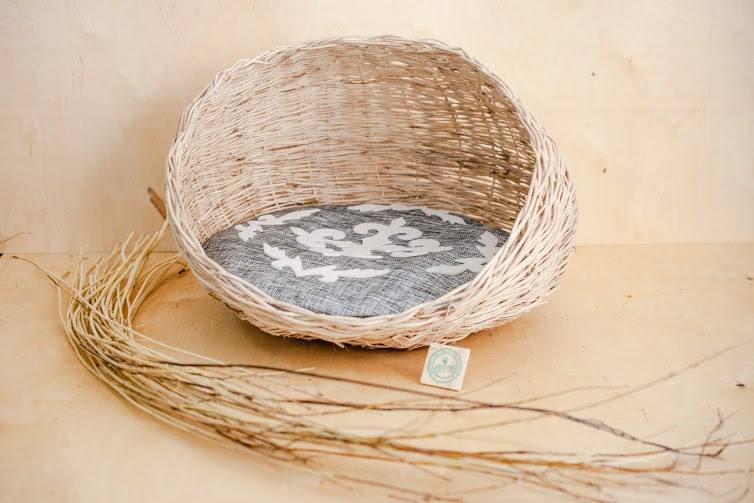 “Initially we started as a willow weaving workshop, therefore, we joined those two words together so the name had something Western and Kazakh in it,” Emin Askerov, project founder, told The Astana Times. 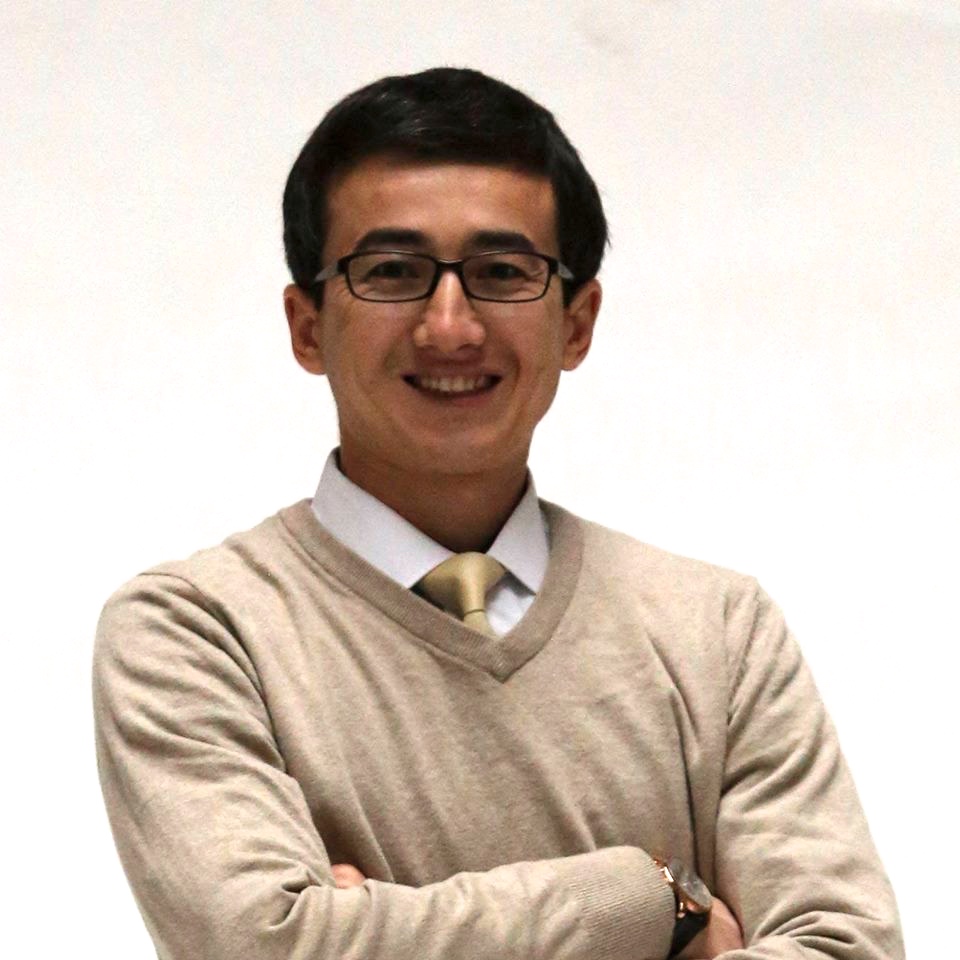 The project was launched in June 2015 under the Best for Kids public fund. Teaching willow weaving to vulnerable social groups was its pioneer activity. As the first lessons began, learners were learning the basics of weaving and creating pieces during the year. However, this did not lead to much of a success among customers and Green TAL decided to develop new activities.

In September 2016, Green TAL began producing handmade decorations for home and souvenirs made of wood, running a sewing workshop, a carpentry shop and offering IT services such as website development and support.

“Green TAL’s vision statement is every member of a vulnerable social group had worthy earnings that allow them to provide for themselves and their family,” according to a statement on their website greental.kz.

About 80 people have undergone training at the workshop. As of present, 15 people work at Green TAL. Some of them left the workshop after a while to focus on different things, Askerov notes.

And employment centre helps Green TAL by providing salaries for its workers, 49,000 tenge (about US$150) per month. They also receive bonuses from Green TAL if new orders come in. 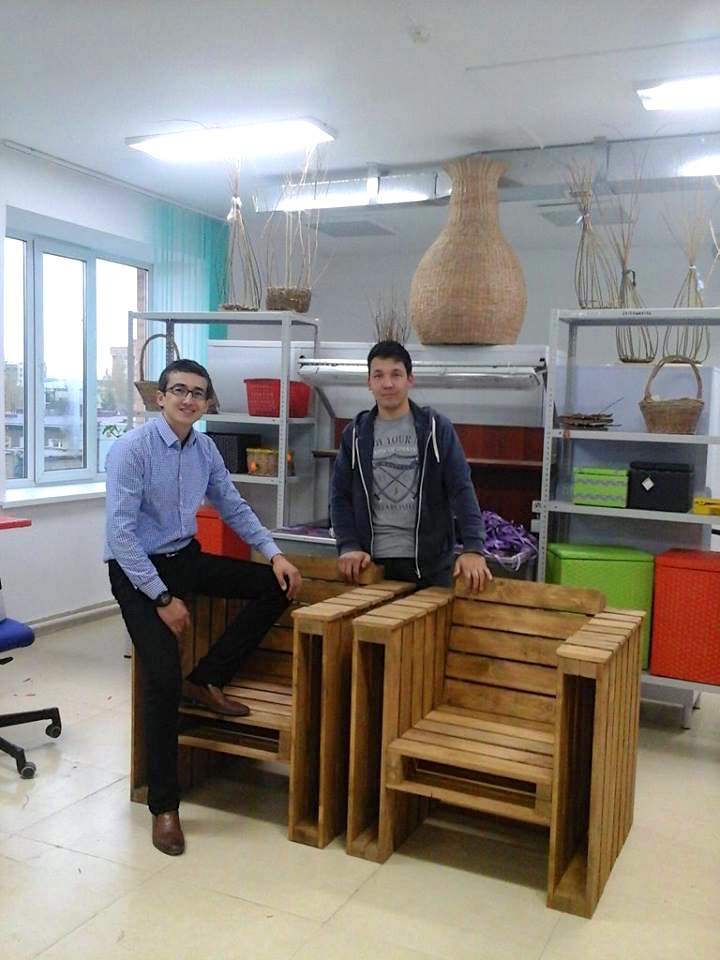 “We have already entered the commercial market. We have our carpentry shop. We are starting to produce and sell now. I see no point yet to enter the foreign market because we need to tap our market. That is my philosophical approach. As soon as we accomplish it, we can go on further,” the founder said.

“We have big plans and see big prospects. The pressing problem is many people are unemployed among vulnerable social groups, many of them call asking for a job. It is quite difficult that we have very big problems with this. For some reason, employers are reluctant to hire such people. That is why we take this mission upon ourselves to spread information about social entrepreneurship. I give speeches and lectures on this topic from time to time. It is our wish that more people join this so we could solve our problems with our own hands,” Askerov said.