ASTANA – A U.S. State Department official praised the progress of EXPO 2017 preparations after a recent visit to the expo site, according to the Astana EXPO 2017 national company. 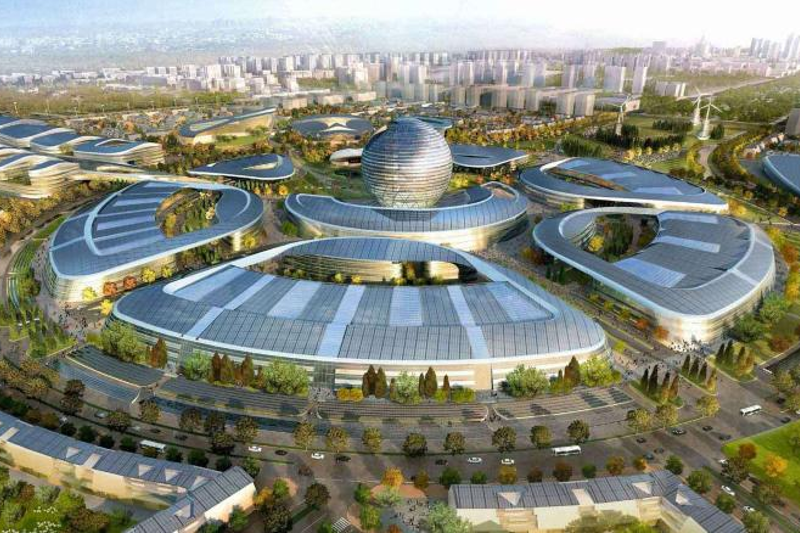 “We looked at the international exhibition pavilions and I saw a huge amount of work carried out by the organisers. I am very impressed. At the same time, we are witnessing a great interest among the international community towards EXPO 2017. Therefore, we will make every effort to worthily represent our country, one of the technological leaders in the world, at EXPO 2017,” Acting Assistant Secretary for South and Central Asian Affairs of the U.S. Department of State William Todd said, according to a company press release.

Todd arrived in Astana to discuss preparations for the event with Chair of Astana EXPO 2017 Akhmetzhan Yessimov. Over the past year, management of the company held 150 formal events, including 36 meetings with foreign delegations headed by high officials. At present, 115 countries and 18 international organisations have confirmed their participation in the exhibition dedicated to Future Energy. Thus, according to the number of participating countries, EXPO 2017 has become one of the most successful in the history of exhibitions.

The international specialised exhibition will take place June 10 to Sept. 10 in the capital of Kazakhstan and is expected to receive than five million visits.

To date, 19 countries and one international organisation have started working on their pavilions at the EXPO site.