By Dana Omirgazy in Business on 22 February 2017

ASTANA – Forex Club information and analysis centre head Nikolai Ivchenko has advised citizens to invest funds intelligently when purchasing national companies’ shares at initial public offerings (IPOs), specifically, not to spend all their money on one particular company no matter how stable they are. 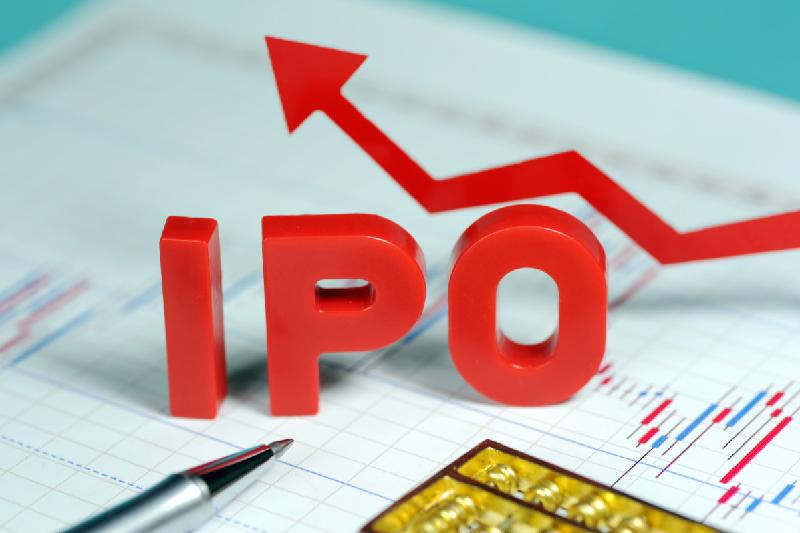 “It is hard to talk about issuers; we need to analyse each company individually. Typically, an IPO is not a simple process. Commonly, after the start of an IPO a company’s shares fall in price; however, they start recovering later. Therefore, individuals are recommended not to invest all their money in one or two companies. One can invest 20 percent of the savings in an IPO. Of course, if one sees any segment in the stock market as one of the areas for investment, it is better to spend 10 percent of the savings for an IPO and divide five percent of the investment on each company. The rest of the money can be invested in a long-trading company by buying an index or a basket consisting of 15-20 companies which are included in the index. It is always easier to deal with a reliable asset that has long been trading in the market,” he said, according to inform.kz.

Ivchenko reiterated any IPO carries risks of a sharp rise or decline.

“In general, I can say that the Kazakhstan Stock Market (KASE) will witness positive dynamics in the next two years,” he added.

In a recent address to the nation, Kazakh President Nursultan Nazarbayev outlined aspects of further stock market development. He noted the necessity of expanding opportunities for people to invest their savings primarily in various types of stocks. The President instructed the government together with the National Bank to take adequate measures aimed at enhancing the domestic stock market.

From this list, 12 assets will be prepared for IPO in the first half of the year. The world’s largest companies will be invited to participate in the privatisation plan.
“We plan to prepare Air Astana and Kazatomprom for IPO this year,” said Shukeyev.

“The government is supposed to complete the corresponding work before the end of 2018. The Ministry of National Economy is required to submit the government’s draft decision on the approval of a specific list of projects subject to privatisation until 2018,” he added.