One of the giants of political science, Maurice Duverger, once observed that knowing political parties was more important than knowing a constitution to understand politics. 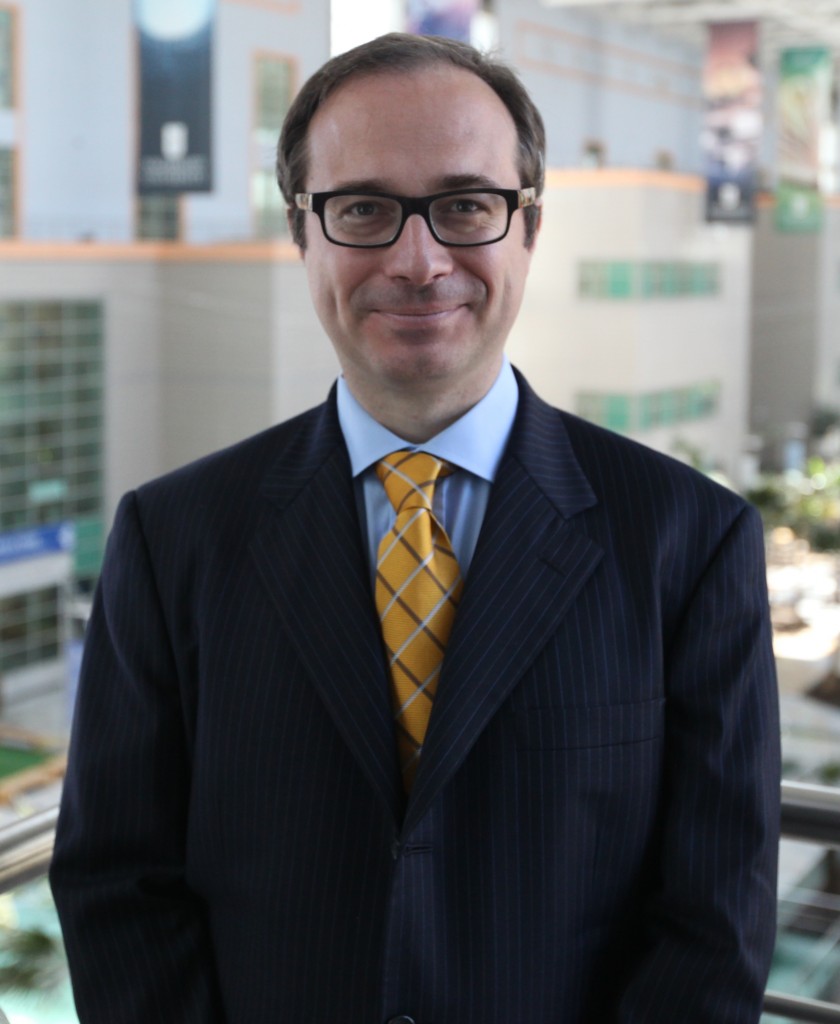 This observation was, to some extent, due to the fact that most of the Western European constitutions that Duverger had in mind paid little to no attention to political parties. The Italian Constitution, in 1948, was the first Western European Constitution to recognise the role that political parties play in a political system. Article 49 of the Italian Constitution established that “All citizens have the right to freely associate in parties to contribute to the democratic processes through which determine national policy.”

In 1949, Article 21 of the German Basic Law also recognised the importance of political parties for the proper functioning of a political system. But in addition to recognising parties’ role, as the Italian Constitution had already done, it established more precise provisions with regard to the parties’ internal functioning and organisation, to their relationship with other parties, to their commitment to democracy and national integrity, and to the transparency of their finance.

While Article 49 of the Italian Constitution and Article 21 of the German Basic Law were very innovative and, in some respects, revolutionary when they were introduced, most democratic constitutions now understand that properly functioning systems need political parties and that political parties’ role in democratic life needs to be secured by proper constitutional dispositions.

For example, Article 5 of the Constitution of Benin disposes that parties contribute to the expression of suffrage and that they must respect the principles of national sovereignty, democracy, territorial integrity and the secular nature of the state.

Kazakh President Nursultan Nazarbayev, recently announced that after serving the country so well for 21 years, the Constitution needs to be revised to serve Kazakhstan well for many years to come. Two of the most commonly discussed changes concern the delegation of power to local authorities and a strengthening of the Parliament. These measures are important because decentralisation and a stronger Parliament can improve the representativeness, responsiveness and accountability of the Kazakh political system – thus improving the quality of Kazakh democracy and securing its long-term sustainability.

With these kinds of changes and amendments, the new Constitution will better reflect the political life of the country and will be better equipped to serve Kazakhstan well into the future.